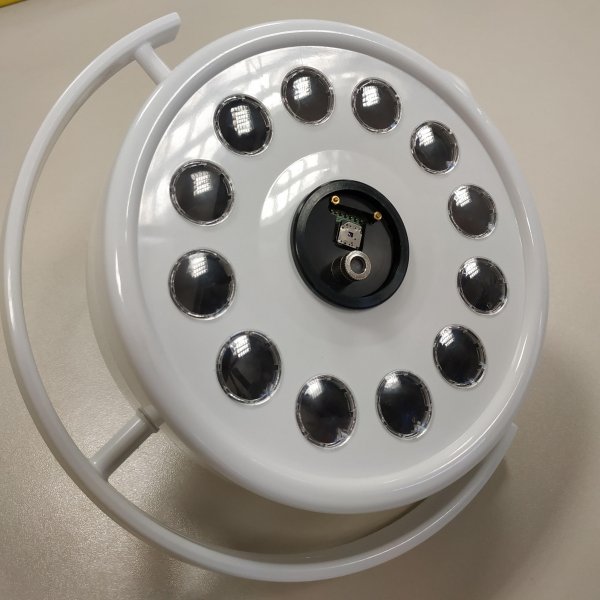 The SleEPy project addresses the eHealth monitoring challenge to provide a suitable solution for elderly night monitoring. Continuous and constant night supervisions are in turn exhausting and costly activities that might not be fully covered for all patients. What SleEPy proposes can help the medical personnel to provide better assistance and an improved quality of life, without compromises on patients coverage.
France

Luca Maggiani, co-founder and CEO @Sma-RTy, received his PhD from Scuola Superiore Sant'Anna, Pisa and Universite Clermont Auvergne, Clermont Ferrand, in 2017. He manages an R&D team for advanced artificial intelligence applications and at the same time, develops computer vision application for automotive and surveillance. During his research activity, he co-authored 15+ international reviews on embedded smart video sensors, bio-inspired systems and their processing architectures.

François Berry, co-founder and Scientific Advisor @Sma-RTy, is full professor at the University of Clermont-Auvergne. He received his doctoral degree and “Habilitation” to supervise doctoral research in Electrical Engineering from the University of Blaise Pascal in 1999 and 2011, respectively. His research is focused on smart cameras, active vision, embedded vision systems and hardware/software co-design algorithms. He is in charge of a Masters in “Embedded System for Image and Sound processing” and is the head of the DREAM (Research on Embedded Architecture and Multi-sensor). He has authored and co-authored more than 60 journal, conference and workshop papers.

Jean-Jacques Lemaire (MD, PhD), scientific advisor @Sma-RTy, is full professor of neurosurgery (1995) at the Université Clermont Auvergne (UCA). He received his doctoral degree and accreditation to supervise doctoral research in neurosciences in 1994 (Auvergne University). His research focuses on image guided neurosurgery and connectomics from methodological approaches to clinical research; in this context he stayed in USA laboratories at Harvard Medical School and UCLA. He heads the service of neurosurgery at the University Hospital of Clermont-Ferrand, and the research axe of Image Guided Therapy (Pascal Institute; UMR UCA CNRS SIGMA). He has authored and co-authored more than 100 scientific papers, 200 communications in congresses, and was invited to more than 100 scientific meetings.