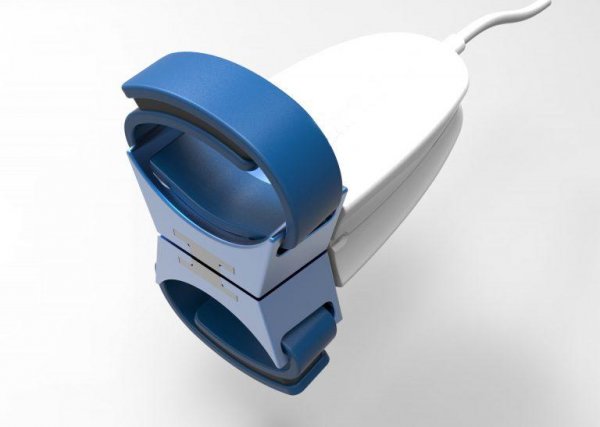 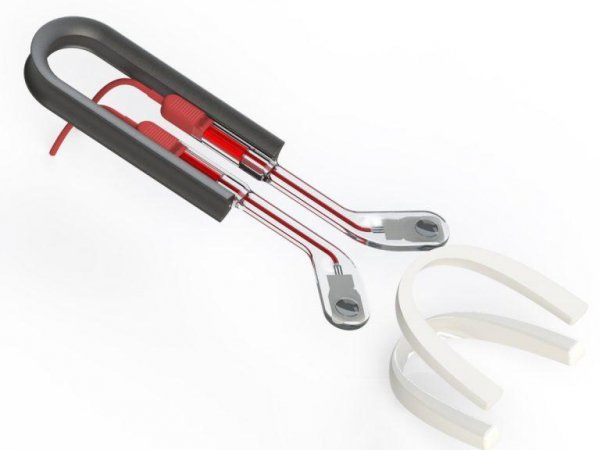 Bite and pinch activities are complex motor tasks in which the ability for bilateral coordination requires a high degree of sensory-motor integration between the two cerebral hemispheres. In several conditions, an association between loss of strength in bite and pinch and loss of independence in ADL has been demonstrated. The innovative device allows, in case of some neurological, rheumatic and dental pathologies, the execution of simple and economic procedures for the evaluation of their impact on the quality of life, as well as their screening and staging
Italy

MARCO TESTA was born in Alassio, Italy, May 16th, 1962.
After classical studies he graduated in Physical Education in 1985, in Physiotherapy in 1988 and earned his DO Osteopathy in 1993.
Since December 2011 is full time Assistant Professor in the Department of Neuroscience, Rehabilitation, Ophthalmology, Genetics and Maternal Infantile Science, University of Genoa.
Since its foundation on December 1999 he is Coordinator of the Master in Rehabilitation of Musculoskeletal Disorders, (www.masteromt.unige.it) activated by the University of Genoa in the University Campus of Savona thanks to the collaboration with the Experimental Anatomy Department of the Vrije Universiteit Brussel.
Since 2000 is in charge of teaching Manual Therapy in the bachelor program of Physiotherapy and Physical Medicine and Rehabilitation in the Specialisation School of Rheumatology.
Since January 2011 he is scientific collaborator on voluntary basis of the Anatomy Department of the Vrije Universiteit Brussel
His didactic, clinical and scientific interests concern the field of musculoskeletal rehabilitation, with special attention to cervical and temporomandibular disorders.
His recent research activities are aimed to:
- Validation and implementation of a visual feedback system for assessment of motor control of bite and pinching force in healthy subjects and in patients with musculoskeletal pain, rheumatological and neurological diseases.
- Validation of disability questionnaires in clinical musculoskeletal rehabilitation.
- Investigation of the Placebo mechanisms in musculoskeletal rehabilitation
- Validation of the â€œsensorisedâ€ sit to stand test.
Holder of an international patent on a system of evaluation of the mandibular motor control, he is member of the editorial board of Manual Therapy Journal, Archives of Physiotherapy and Scienza Riabilitativa.
In 2015 he founded the University spin-off â€œFisiocampusâ€ in which he is in charge as president.

MARTA BARATTO born on April 27th, 1977, after classical studies, she graduated in Biomedical Engineering at University of Genoa.
Since 2003 she has worked as software and firmware developer for cusom medical devices at RGM SpA. He was also in charge of clinical trial and supported procedures for the certification as DM of new devices. Starting from 2009, beside R&D activities, she started to follow some tasks as project manager, up to 2011 when she became a full time project manager. In 2013 she moved to ABB spa and until 2017 she followed several national and international projects, scheduling activities, managing internal and external resources (suppliers and sub-suppliers), customer interface and management of contractual documentation for custom auxiliary railway converters.
From 2017 she is again into the biomedical world as project manager of research projects at EMAC spa.

SILVESTRO ROATTA received his degree in Electrical Engineering from Politecnico di Torino (1993) and his Ph.D in Physiology from the University of Torino (1997). Currently, he is Associate Professor of Physiology and head of the Integrative Physiology Lab, at the Dept of Neuroscience, University of Torino.
His research interests include motor control, muscle blood flow and perfomance, and human-computer interfaces.
He teaches Human Physiology at the School of Dentistry, and at the School of Biomedical Engineering and is director of the Master in Echography for Nurses and Obstetricians (MEPIO)
He published about 50 articles on peer-reviewed journals.
#Robotics #Science #Wellness & Healthcare
D15 (pav. 7) - UniversitÃ  degli studi di Genova
2019
Back Data updated on 2022-11-08 - 10.59.34 am