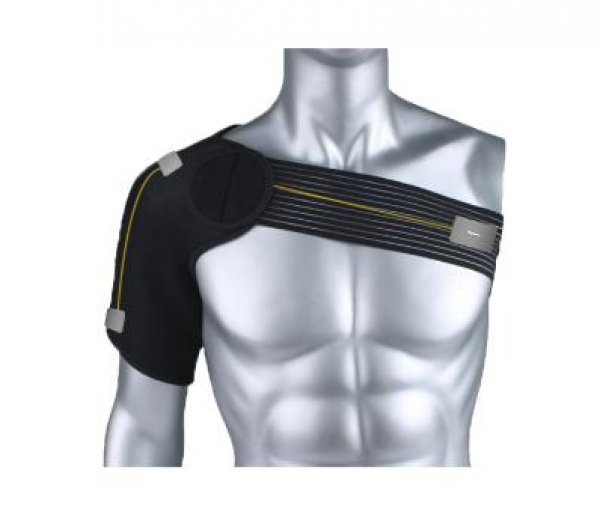 In rehabilitation, the patient's activities take place most of the time in domestic environments, away from the watchful and attentive eye of the physiotherapist with a greater risk of excessive or reduced movements or incorrect execution of the prescribed exercises. The Sentry project aims to overcome the risks inherent in the lack of direct supervision of the physiotherapist through a technology that monitors the patient at home and allows to achieve the rehabilitation goals set in the shortest possible time, with the best quality and with a significant reduction in the risk of adverse events.
Italy 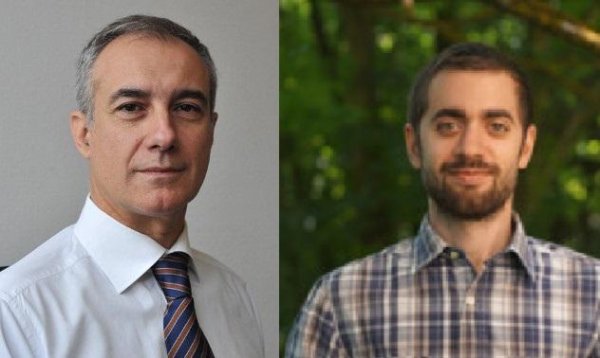 MARCO TESTA was born in Alassio, Italy, May 16th, 1962.
After classical studies he graduated in Physical Education in 1985, in Physiotherapy in 1988 and earned his DO Osteopathy in 1993.
Since December 2011 is full time Assistant Professor in the Department of Neuroscience, Rehabilitation, Ophthalmology, Genetics and Maternal Infantile Science, University of Genoa.
Since its foundation on December 1999 he is Coordinator of the Master in Rehabilitation of Musculoskeletal Disorders, (www.masteromt.unige.it) activated by the University of Genoa in the University Campus of Savona thanks to the collaboration with the Experimental Anatomy Department of the Vrije Universiteit Brussel.
Since 2000 is in charge of teaching Manual Therapy in the bachelor program of Physiotherapy and Physical Medicine and Rehabilitation in the Specialization School of Rheumatology.
Since January 2011 he is scientific collaborator on voluntary basis of the Anatomy Department of the Vrije Universiteit Brussel
His didactic, clinical and scientific interests concern the field of musculoskeletal rehabilitation, with special attention to cervical and temporomandibular disorders.
His recent research activities are aimed to:
- Validation and implementation of a visual feedback system for assessment of motor control of bite and pinching force in healthy subjects and in patients with musculoskeletal pain, rheumatological and neurological diseases.
- Validation of disability questionnaires in clinical musculoskeletal rehabilitation.
- Investigation of the Placebo mechanisms in musculoskeletal rehabilitation
- Validation of the â€œsensorisedâ€ sit to stand test.
Holder of an international patent on a system of evaluation of the mandibular motor control, he is member of the editorial board of Manual Therapy Journal, Archives of Physiotherapy and Scienza Riabilitativa.
In 2015 he founded the University spin-off â€œFisiocampusâ€ in which he is in charge as president.

RONNY STANZANI was born in Magenta, Italy, on May 29, 1993.
After his studies at the biological science high school he graduated in Physics in 2018 at the University of Genoa. In the same year he enrolled in the PhD course in Neuroscience at the Department of Neuroscience, Rehabilitation, Ophthalmology, Genetics and Maternal and Child Sciences (DINOGMI),
under the guidance of prof. Marco Testa. The PhD work aims at the realization of a motor tracking device for the upper limbs, with the aim of helping the patient in post-operative or post-traumatic rehabilitation phases.
#Robotics #Science #Wellness & Healthcare
D15 (pav. 7) - UniversitÃ  degli studi di Genova
2019
Back Data updated on 2022-11-08 - 10.59.34 am