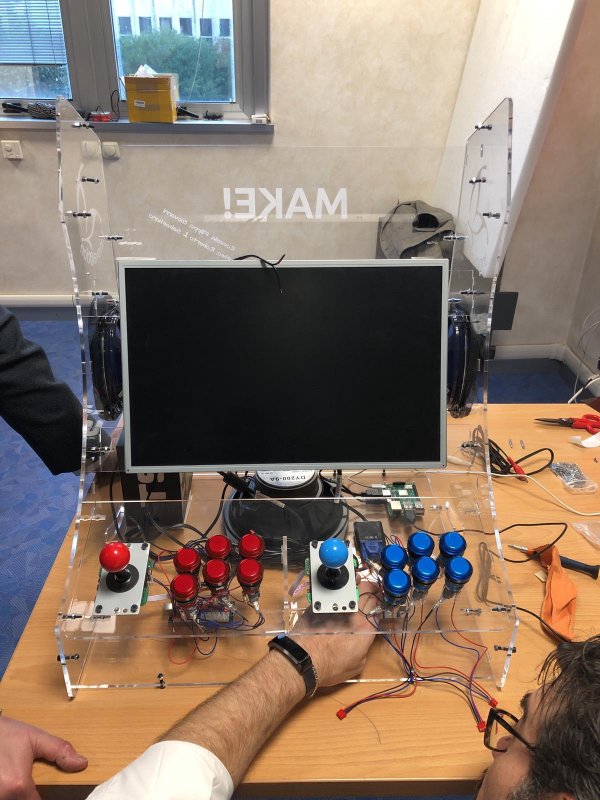 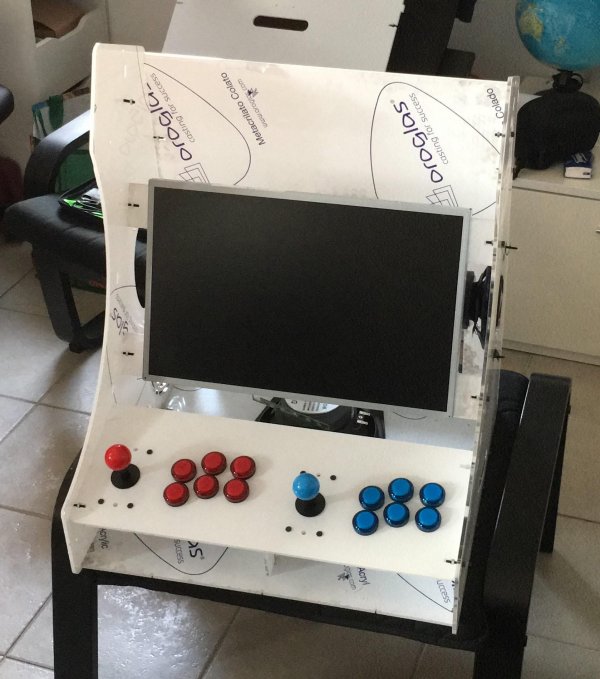 An arcade station replica based on the MAME project, able to emulate a large number of arcade games ROMs in perfect 80s style.
The case, completely designed by the team and based on common assembly techniques (t-slot) create a rigid, robust and easily disassemblable structure.
A Raspberry Pi 3, a low-cost audio amplifier with good wattage, a rigorously 8bit audio speaker system represent the heart of the system. 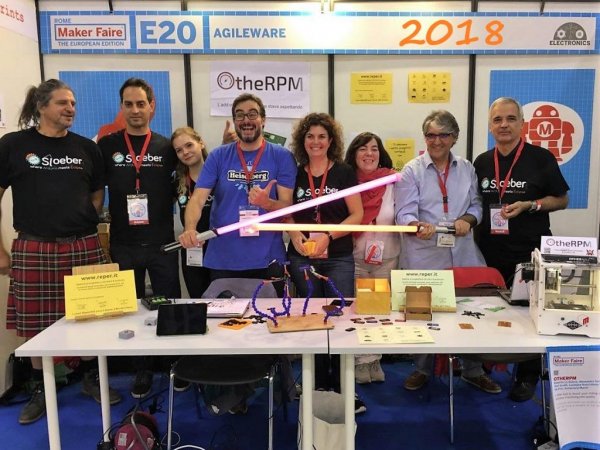 Loredana Rosa Uliana: more than twenty years experienced in European Funds consulting, national and international social project coordination and evaluation with budgeting and HR responsibilities. Italian labor advisor , speaker and trainer on labor, entrepreneur and Eu funds issues. What’s she doing in this nerds’ team? She keeps them in the sidereal space.

Annamaria Marini: born in Rome, 51 years old, 3 children. After a start in foreign languages, during the Italian IT boom, she gets into "different" languages and becomes a software developer at 19 yo.
During her various work experiences, she gets into different roles, from Software Analyst to IT Manager going through DB Administrator, Data Analyst, Process Manager and develops a passion for problem-solving.
It's this last aspect driving her to a continuous search for "solutions" in every aspect of day to day life: because of this and her lack of handicraft she defines herself as "Idea Maker", which are then collected and developed by other makers!