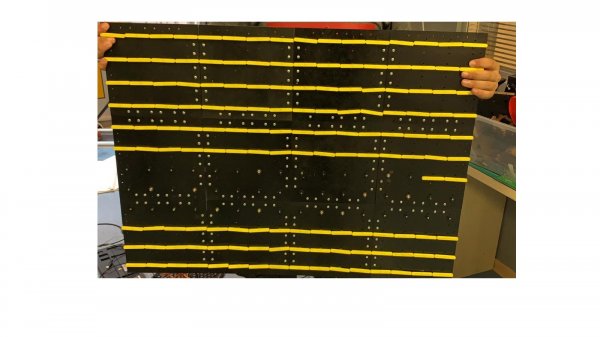 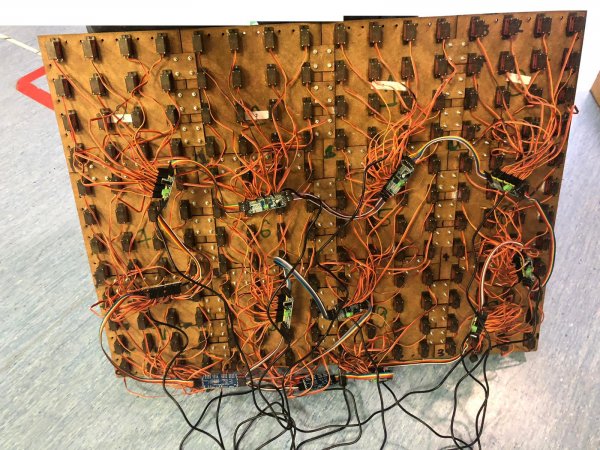 Visualizer is a project that aims to combine art, music, and technology by controlling servo rotations in two main methods. In the first method, the Intel RealSense camera on the Visualizer will sense your presence, as it scans the solid object placed in front of it with Open CV. Then, the servos on the Visualizer will rotate and imitate you, or another object you put in front of the camera. In order to do this, the camera calculates the depth of the object placed in front of it. The depth captured by the camera is separated to its pixels and each servo motor is adjusted and moved according to the pixels the camera captures. To summarize, in the first method Visualizer will visualize anything the camera can see. In the second method, servo motors will rotate according to the beats of music, inspired by the Baroque period, which has been composed by the computer. The computer uses various rules of music theory such as rhythm, chord progressions and root notes to compose a meaningful piece. The user can alter this piece by choosing a tone, mood, and rhythm. There will be eight tone options (C, D, E, F, G, A, B), two mood options (major, minor), and two rhythm options (thirds, fourths). Visualizer will create certain images according to the instruments, rhythm, and notes in the composition. For example, certain servos will move every time the kick in the drum is played. That way we will be able to visualize the characteristics, beats, harmony, and structure, of a music piece.

Visualizer consists of 12 small, black squares that form a large rectangle. Each square consists of 16 servos that are connected to a motor controller. There are 3 cm long yellow sticks attached to the servos. With the help of these contrast colors, watchers will be able to understand the visuals easily. To make the images more detailed, we placed the servos as close to each other as possible. We are planning to expand Visualiser up to 16 small squares, thus 256 servo motors. 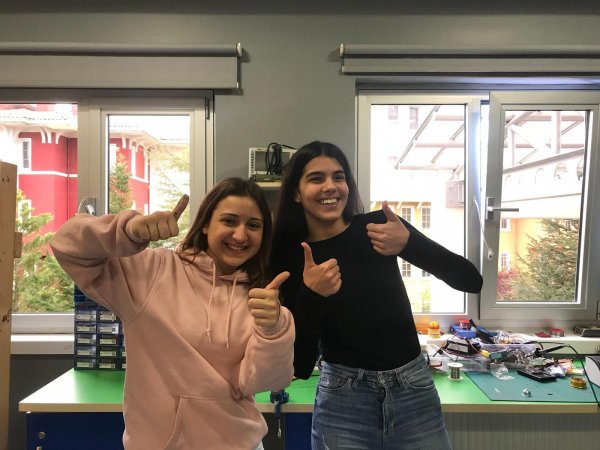