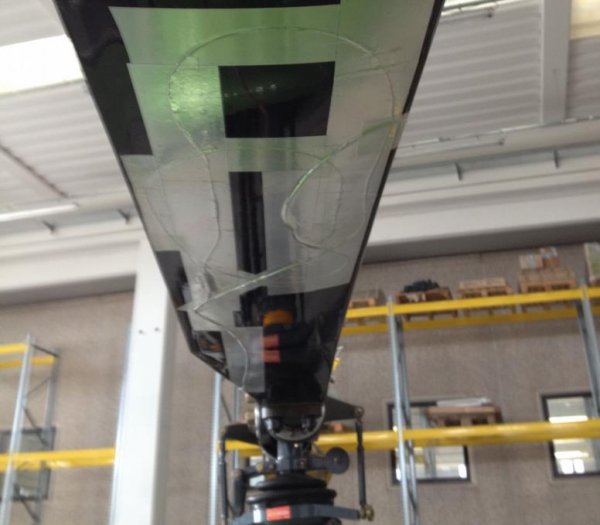 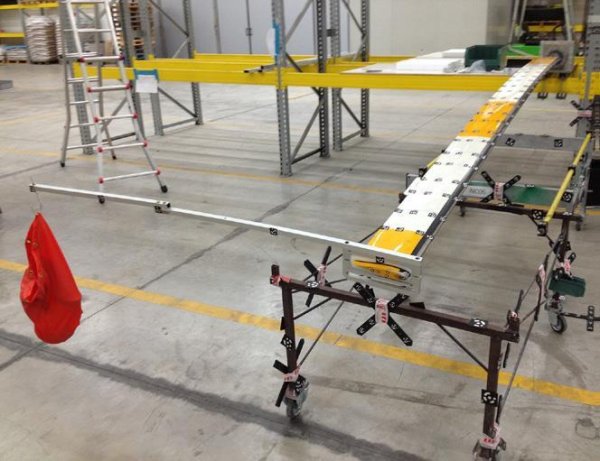 Integrated test bench consisting of a 6DOF anthropomorphic robot with force sensors on wrist, able to stress a component according to dynamic/kinematic programmable cycles and measure/visualize the elastic behavior through structural and vibrational continuous and real-time monitoring performed by an FBG-Optical Fibers sensors network installed on the element under inspection. 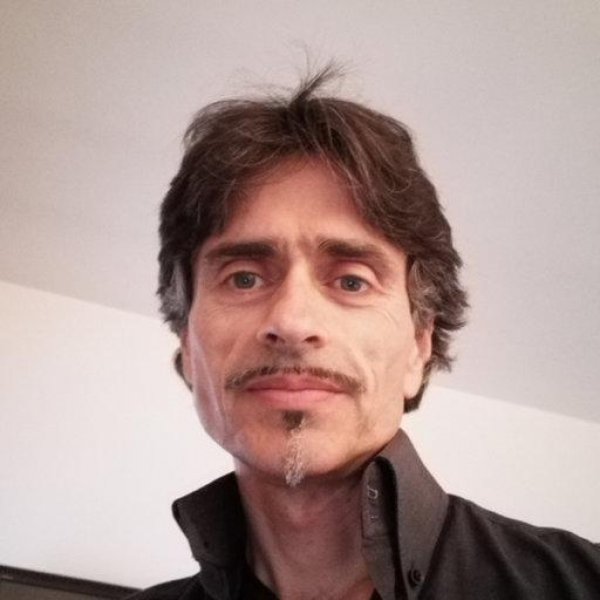 Giovanni Bernardini received his MSc in Aeronautical Engineering from the University â€œLa Sapienzaâ€ in 1996, and the Ph.D in Aerospace Engineering from the Politecnico di Milano, in 2000.
From 2000 to 2010 he was a Research Associate at Roma Tre University. In this period, he was Lecturer for the course of Fluid Mechanics at the University of Pisa. From 2010 to 2017 he was Assistant Professor and then Associate Professor at Roma Tre University. He teaches courses concerning Aircraft Structures Design and Aeronautical Structures.
His research interests include unsteady aerodynamics, structural dynamics, aeroelasticity and aeroacoustics of rotorcraft, as well as multi-disciplinary optimization for the conceptual/preliminary design of conventional and innovative aircraft/rotorcraft configurations.

Massimo Gennaretti received the MSc degree in Aeroanutical Engineering from the University of Rome "La Sapienza" in 1989, and the Ph.D. degree in Theoretical and Applied Mechanics from the same university in 1993. In 1994 he became assistant professor in flight dynamics at â€œLa Sapienzaâ€ University. At Roma Tre University, he became an Associate Professor in 2002 in aeronautical structures, and a Full Professor in 2011. He teaches the courses of Fundamentals of Aeronautics and Aeroelasticity. Present research interests include unsteady aerodynamics, aeroelasticity and aeroacoustics of rotorcraft, as well as, interior and exterior acoustics.

Valerio Vezzari graduated in Mechanical Engineering in 1989 at â€œLa Sapienzaâ€ university. From 1987 to 1993 is sole owner of Lab.Cad â€“ 3D CAD Services & 3D Digital Technical Manuals Editing. From 1993 is founder and Managing Director of DigiLab Crossover Metrology. Since 2014 is co-founder and CEO (2017) of Global Sensing Srl, an innovative startup specialized in design, development and supply of advanced metrological systems integrated with IoT platforms and with Augmented Reality softwares, dedicated to applications of asset management, health monitoring and predictive maintenance for industry, transportation, telecommunications , power and civil infrastructures.