Get nowcast by measuring the strength of satellite TV broadcasts. @ MFR2019
Skip to content
Edition  Categories  Topics  Search All Exhibitors 2019 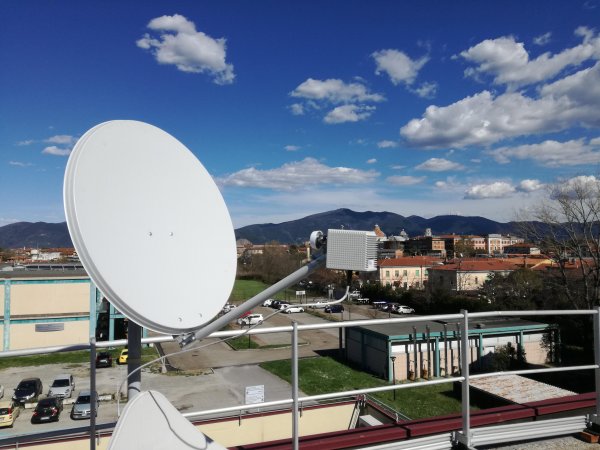 Get nowcast by measuring the strength of satellite TV broadcasts.

The innovative technology of MISSISSIPPI project allows real time rain detection with high geographical resolution over wide areas. The rain significantly reduces the strength of TV signals received from satellites. So, measurement and processing of satellite signals yield an estimate of rainfall intensity and each satellite receiver can in principle act as a low-cost rain sensor. This technology can provide short term forecasts of risk situations for populations and territories and can be of help in issuing early warning notices. So, it can be employed in agriculture and civil protection. 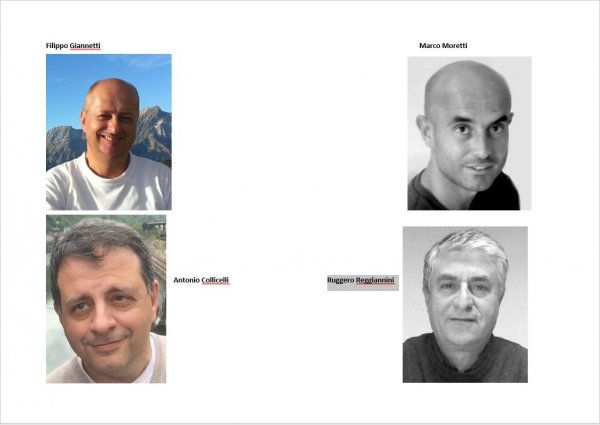