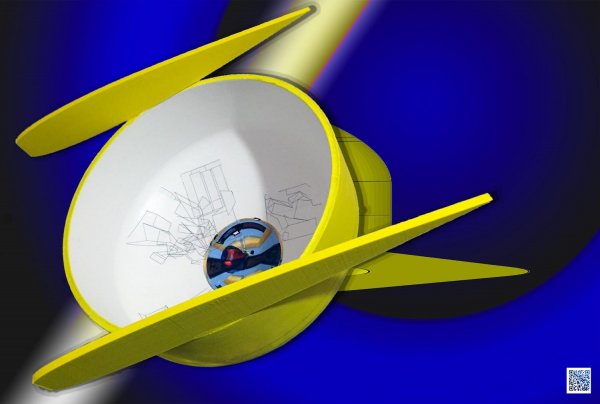 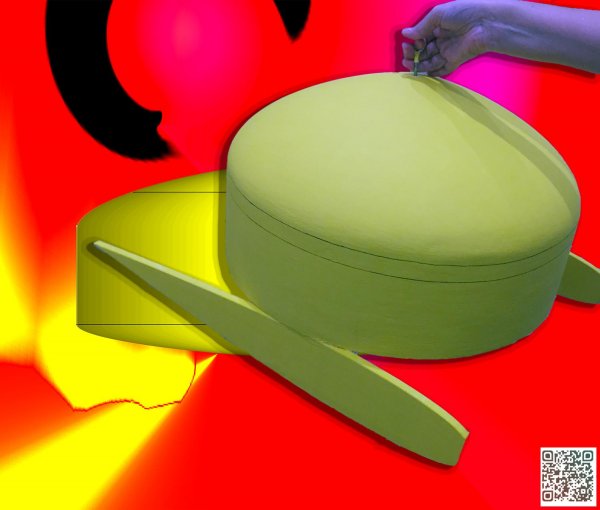 Compressions Houses are three different sculptures (3D printing, 2015) coming from the animation Time Bomb the Love (1997/98) which is a digital manipulation of rockets to the rhythm of techno music. Frame by frame, the missiles turn into very acid and synthetic-minimalist architectures I titled Compressions-Houses inspired by Newton Cenotaph. Through vertical-horizontal movements, the rockets disappear in straight lines and points, reappearing under the guise of defused bombs because transformed into architectures. 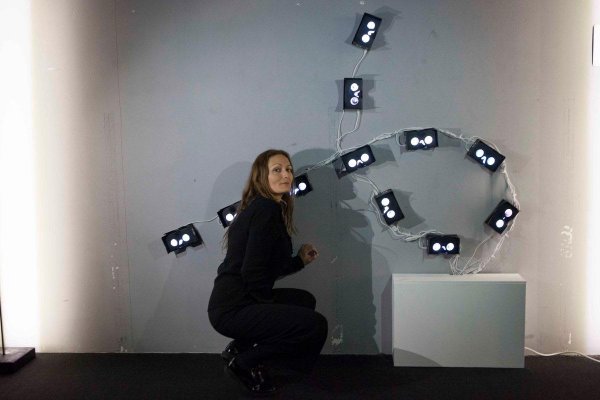