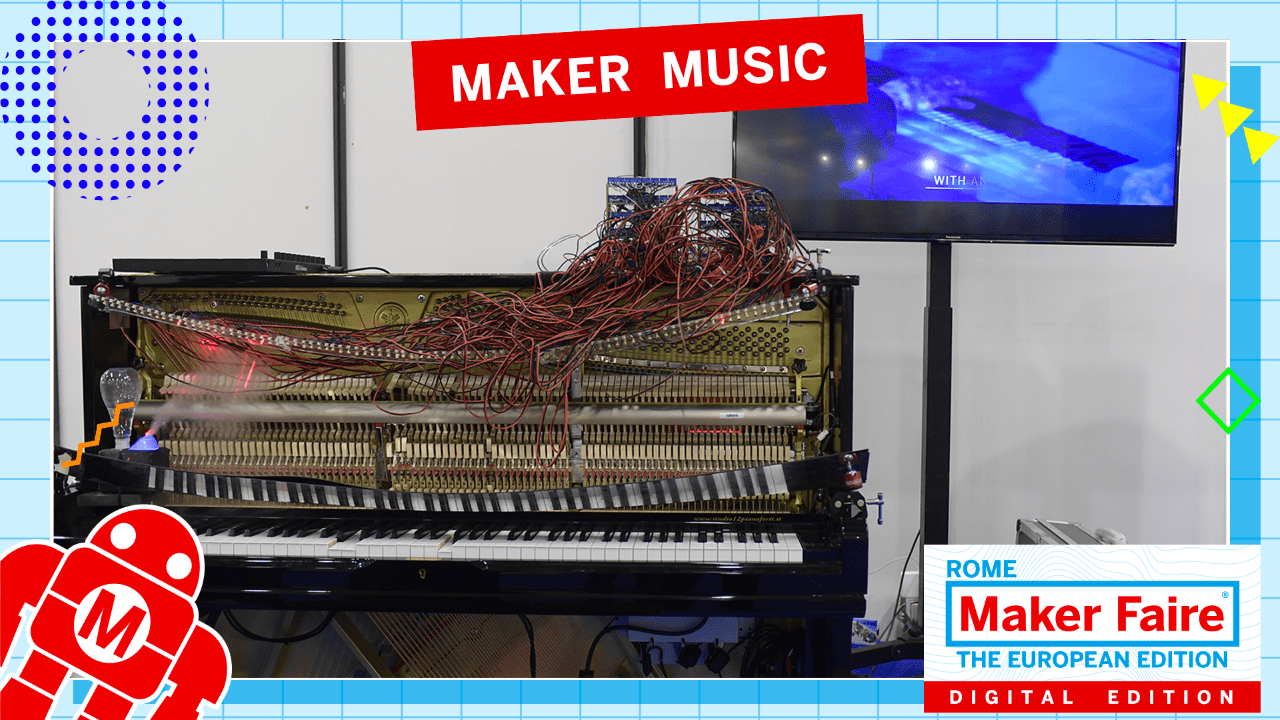 The digital stage dedicated to music in which the protagonists of the new Italian music will tell the present of music.

Andrea Lai started playing in a high school rap-metal crossover band when rap-metal was not yet a musical genre. Just finished the high school starts writing on XXX Skateboard Magazine cult magazine of the skateboarding scene of the early nineties. His first interview is with Public Enemy. He gets his second interview slipping into the backstage of a Metallica concert, before being discovered and escorted out. Continue to devote yourself to criticism musical, he writes for the Espresso, the Republic, the Manifesto, Rockerilla, Rockstar and Metal Hammer. While dedicating himself to the activity of
journalist, registered, continues to play in different bands post-punk with whom he is often on tour, until he discovers the charm turntables and decides to abandon the guitars to devote himself to electronic music. After an experience as Writer & Researcher for MTV London, starts working as Marketing & Promotion Manager for EMI Music then switch to Sony Music. He writes the book "Atari Phunk - Dall'hip hop ai Chemical Brothers" for Castelvecchi and becomes radio speaker Città Futura, from whose frequencies it tells the rise of DJ culture.
We are in the mid-nineties; together with his friend Riccardo Petitti organizes an evening in a social centre in Rome, until then unknown to most: the Brancaleone. Thanks to the work of the couple Lai & Petitti, Brancaleone becomes one of the most important clubs and experimental clubs in Europe voted among the five best international clubs by DJ Magazine. Andrea Lai plays around the world, from evenings with the Buena Vista Social Club in Argentina to Fabric in London and comes included by the British radio BBC among the most influential DJs of the scene those years. Start collaborating with different brands (Nike, Red Bull, Carhartt, Monster, Levi's, Virgin Express, Diesel), are the first collaboration experiments between artists and big brands and these experiences over the years lead him to become an artistic consultant for
festivals, clubs, communication agencies and to design events for institutions. Draw musical events and entertainment actions continuing to keep communication and marketing adherent to the work of artistic design.