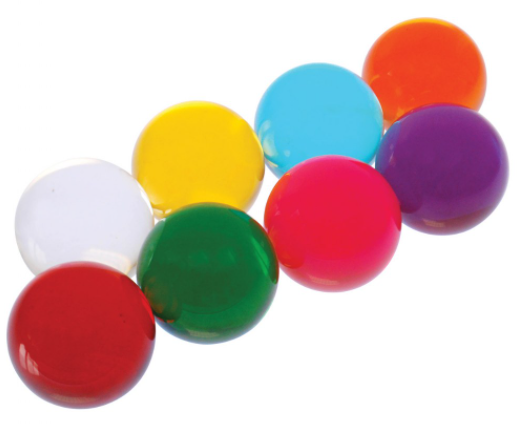 A transparent plastic sphere that lights up with a color that depends on its movement.
Each of the three axes (X, Y and Z) has its own specific color (R, G and B) which is directly related to the movement.
Intermediate displacements and accelerations generate colors that are a mix of the colors assigned to the "pure" movements of the axes.

The sphere is controlled by an ATMEL processor of the simplest series (Tiny85), an accelerometer and has a rechargeable battery capable of operating for 6 hours.
The prototype was designed with the idea of ​​limiting as much as possible the number of components, weight and simplicity of construction.
The software is fully customizable and directly editable from the Arduino IDE.

The color is generated by some Neopixel addressable RGB LEDs.

The imagined uses are many: visual and physical performances, support for experiments and teaching of physics, play, furniture.
Imagine a dancer using it during a ballet performance, a floor on which many of these spheres move, swinging pendulums on which these spheres are hung, etc. 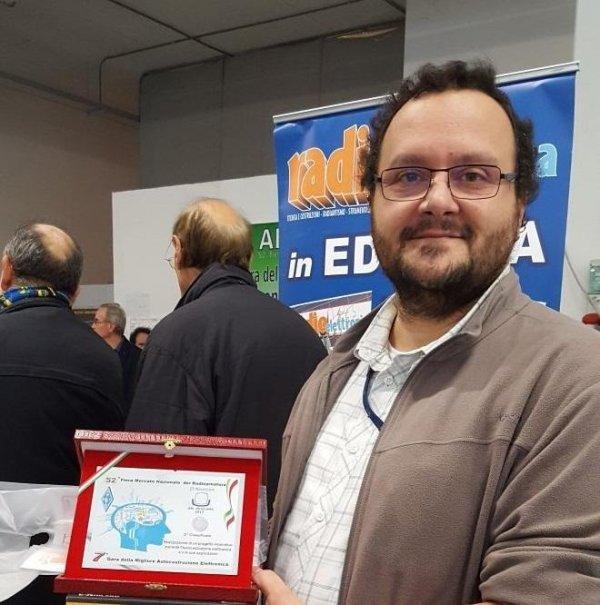 Married, with two sons. My main work is in the field of telecommunications and information security. I am passionate about everything that is "DIY", from the kitchen to the carpentry through electronics and information technology. I believe I have been a "maker" since before there was the word to define him. One of my main goals is to apply technologies to real life. I am also a radio amateur with particular attention to radio listening SWL, my callsign is IU0HFV.
I completely agree with the motto: if you haven't taken it apart (and maybe broken it) it doesn't belong to you.