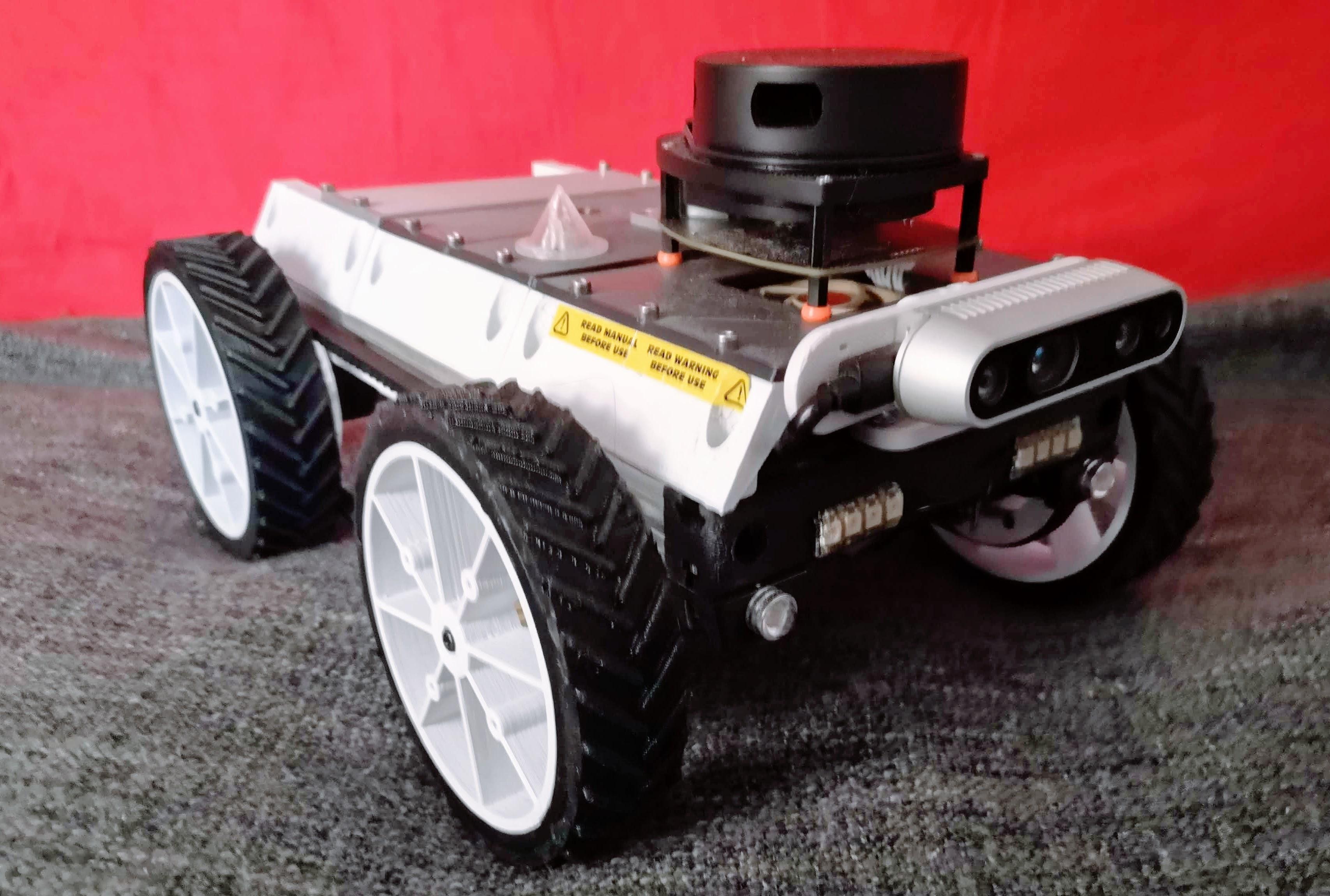 A Rover robot created as a learning platform for robotics and based upon several opensource technologies like ROS (www.ros.org).
It is also used as the development platform for the uNAV project (https://www/alessiomorale.com/unav2), an advanced opensource motor control system for robots.
The robot employs several sensors (3D camera, Lidar & IMU) to sense the surrounding environment, build a map and navigate through it autonomously (SLAM, Simultaneous Localization And Mapping) avoiding obstacles and blockages.
AI Real-Time Object Detection algorithms are used to detect objects in the surrounding environment.

Software engineering and electronics are my hobbies since forever. Add to them an insane willingness to know how stuff works.
In 2010 I discovered by chance the world of multirotor and UAVs. In the beginning, they were just simple Arduino based projects but soon moved to more advanced platforms.
At the beginning of 2012, I started collaborating with the OpenPilot project and later, in 2015, co-founded with several of its former developers, the LibrePilot project (www.librepilot.org). I was also the firmware and architecture lead for the project.
Recently I'm interested in several other topics, including mobile robotics, ROS, products design and 3d printing