INSULAE [Of the Island]

A digitally-reconstructed tour of the waters off the British coastline, created using Google Earth, the work contemplates the impact of island geography on national identity. The AI-powered imagery looks ‘real’ but in fact it is a patchwork of data processed, artificially beautified and reconstructed by major satellite imaging suppliers. Areas may be removed or obscured at the request of governments. This vision of the world comes to echo the way a popular historical narrative is constructed: assembled from multiple sources, strategically enhanced but with key political agendas obscured.
A joint commission between the Barbican, Sky Arts 50 and Lumen Art Projects. 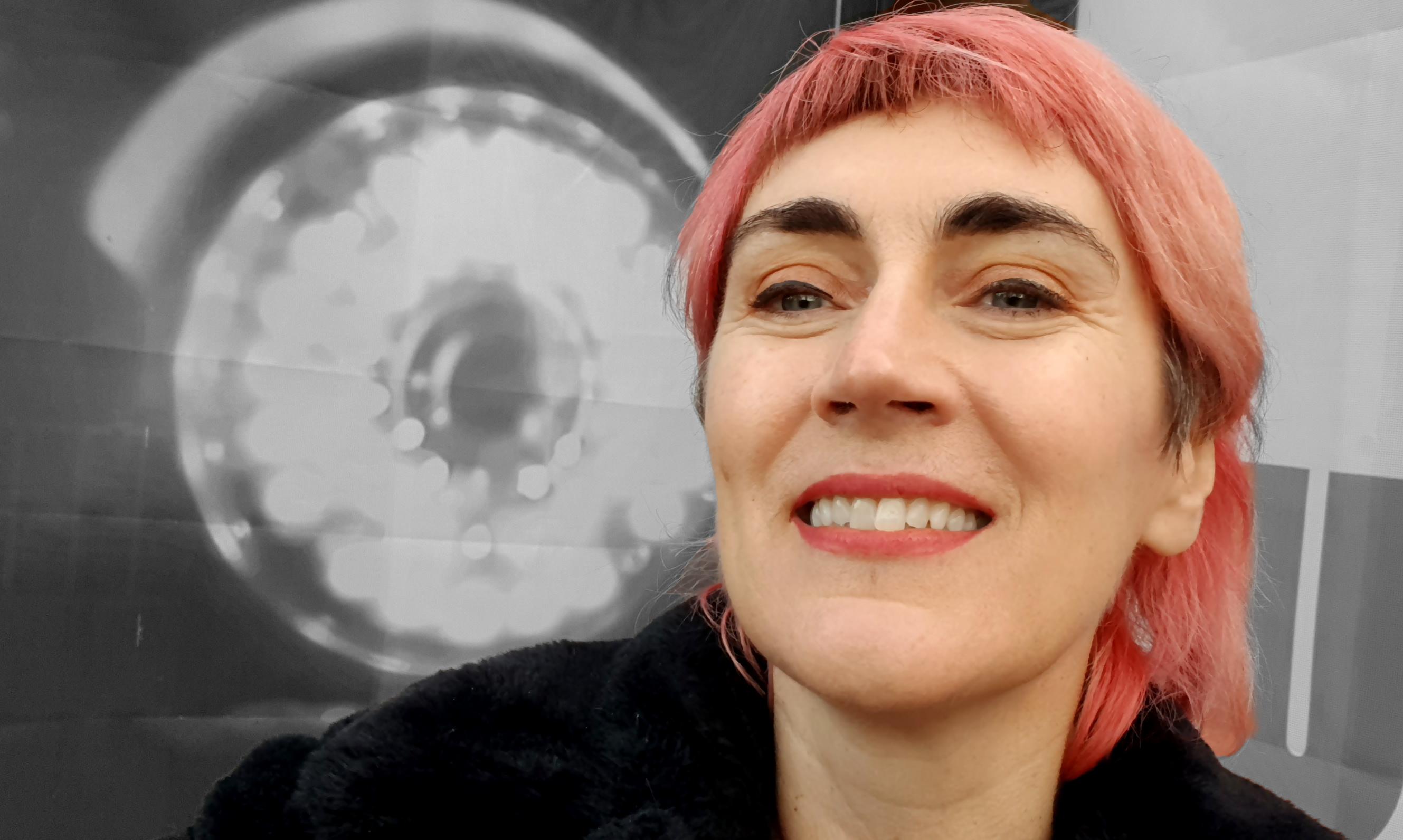 Artist Nye Thompson (UK) is known for her experimental software architectures exploring network-embedded power dynamics and machinic visions of the world. In 2016 her first solo show was described by C4 News as “too shocking to broadcast”, becoming global clickbait and triggering an international government complaint. Since then she’s exhibited at venues including Tate Modern, The Barbican, The V&A, ZKM Karlsruhe, Ars Electronica and The Louvre. Her work has been featured on BBC, C4, CNN, the Guardian and Wired.