An artificial neural network looks out onto the world, and tries to make sense of what it is seeing. But it can only see through the filter of what it already knows. Just like us. Because we too, see things not as they are, but as we are. Learning to See is an ongoing series of works that use state-of-the-art machine learning algorithms to reflect on ourselves and how we make sense of the world. The picture we see in our conscious mind is not a mirror image of the outside world, but is a reconstruction based on our expectations and prior beliefs. 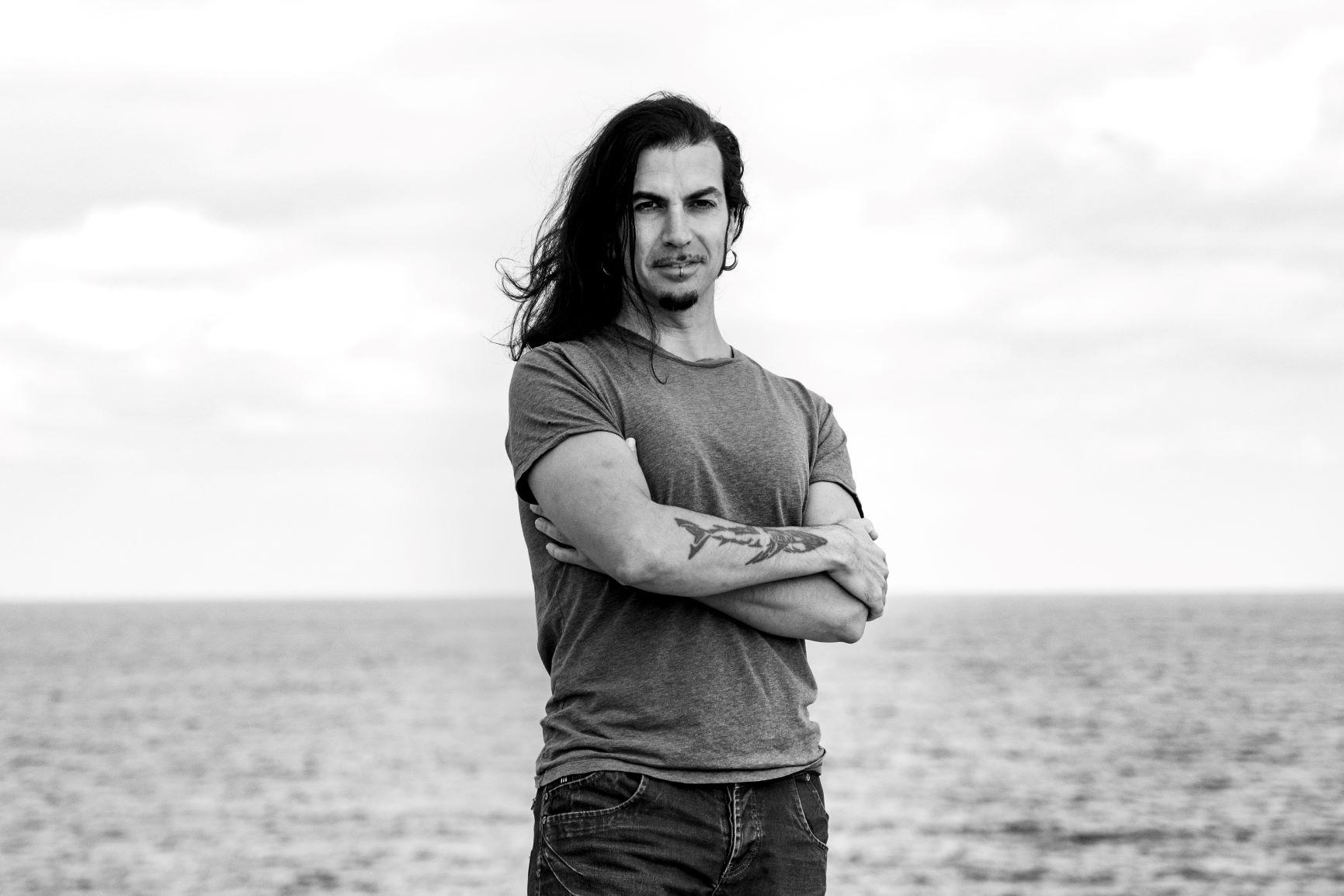 Memo Akten is a computational artist, engineer and computer scientist working with emerging technologies to create images, sounds, experimental films, large-scale responsive installations and performances. Fascinated by trying to understand the nature of nature and the human condition, he works in and draws inspiration from fields such as biological and artificial intelligence, computational creativity, perception, consciousness, neuroscience, fundamental physics, ritual and religion. He has completed a PhD from Goldsmiths University of London in Artificial Intelligence / Deep Learning and expressive human-machine interaction, and is Assistant Professor of Computational Arts at University of California, San Diego (UCSD). Akten received the Prix Ars Electronica Golden Nica for his work ‘Forms’ in 2013 and has exhibited and performed internationally. He has also collaborated with celebrities such as Lenny Kravitz, U2, Depeche Mode and Professor Richard Dawkins.