The project consists of a domotic system in a virtual reality (Oculus), connected by an Arduino to the real devices, managed both with the controllers of Oculus (for able-bodied people) and with the thought directly (for people with serious motor disabilities). In addition to the management of physical devices, it is also provided the management of music, audiobooks, environments 360°, movies.
The management of the system with the thought is realised with the use of a sensor (not invasive), which, detecting the visual electrical potentials (like an electroencephalograph), through deep learning, can notice the object which user’s attention is concentrated on. 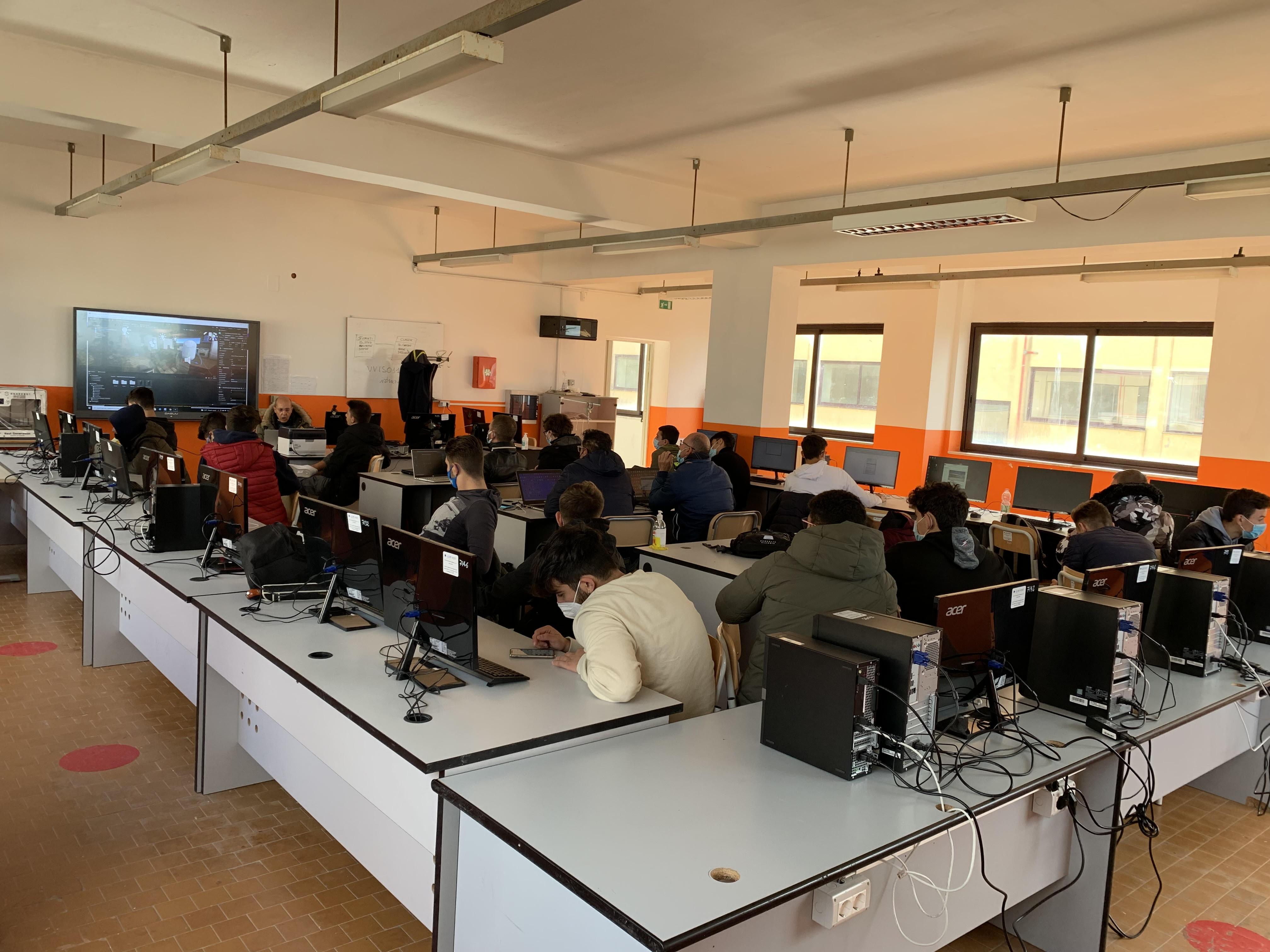