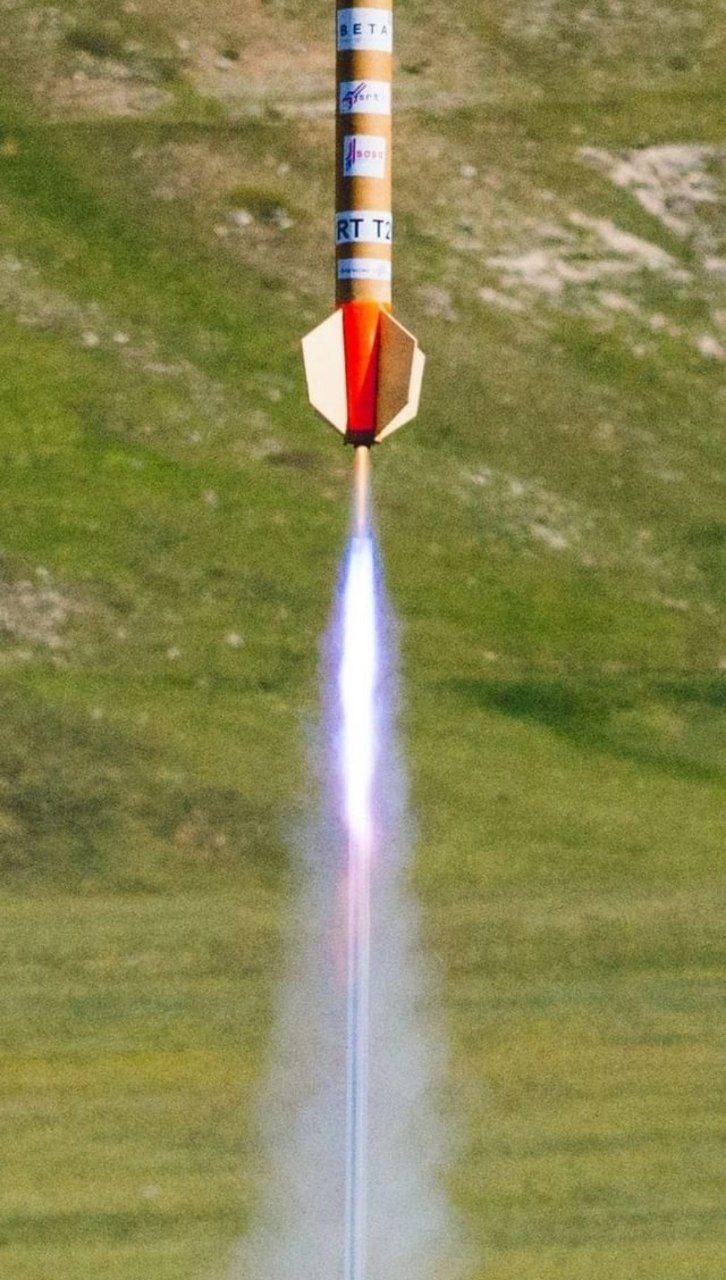 The Rocket Team designs and builds small Sounding Rockets capable of carrying payloads up to apogees ranging from 700m to 3Km and then descend under parachutes to safely land. The Space Team is involved in the realization of atmospheric probes which are launched by a rocket. Once released, they collect, elaborate and send atmospheric data, gps and attitude measurements in real time to a ground station. All of this while performing a controlled descent thanks to a set of parachutes and to various stabilizing systems. 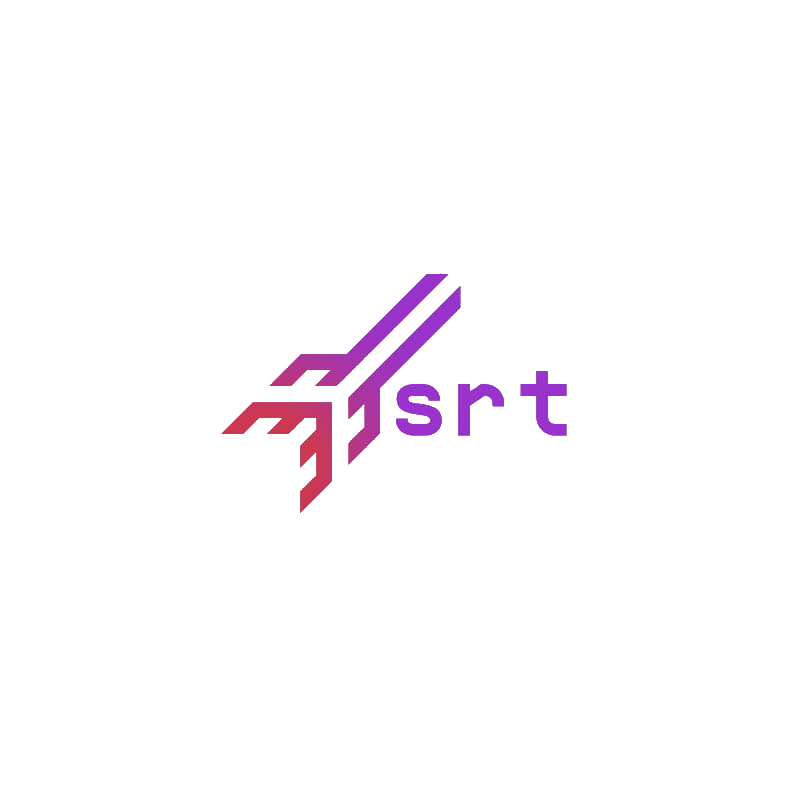 The Sapienza Rocket Team and the Sapienza Space Team are part of SASA: Sapienza Aerospace Student Association, a student association that includes students from different Faculties and Departments such as Engineering, Physics and Computer Science, all of them sharing a common interest in space and aerospace technology.
The Sapienza Rocket Team designs, builds and launches small Sounding Rockets that are capable of lifting payloads to heights up to 3Km with the final objective of taking part in the European competition called Euroc. The team is organized in departments: the Structures team has the task of designing and testing the mechanical components of our rockets, the Aerodynamics team uses CFD to analyze and optimize their shape and the Reentry team designs and builds the parachutes that slow the descent and enable a soft landing on the ground. The Avionics team makes the electronic boards and develops the software that controls our rockets, The Mission Analysis team simulates the flight trajectory to select the most appropriate launch site and safety measures. Lastly the Propulsion team designs, builds and tests rocket engines that in the future will propel our rockets to new heights.
The Sapienza Space Team works on the design, construction and testing of a small satellite ("Cansat") that will collect, during a controlled descent, data ranging from gps to atmospheric parameters such as pressure and temperature, all while recording with an on-board camera. The team participates in an international competition based in the USA, the CanSat Competition; during last year's edition the team ranked 10th out of fifty teams from all over the world.
The Team is divided in four sub-teams, Electronics, Mech, Flight Software and Ground Station, in order to accomplish the design and realization of a space system that meets all the criteria of an engineering project, from mechanical resistance to clear execution logic of the flight software.