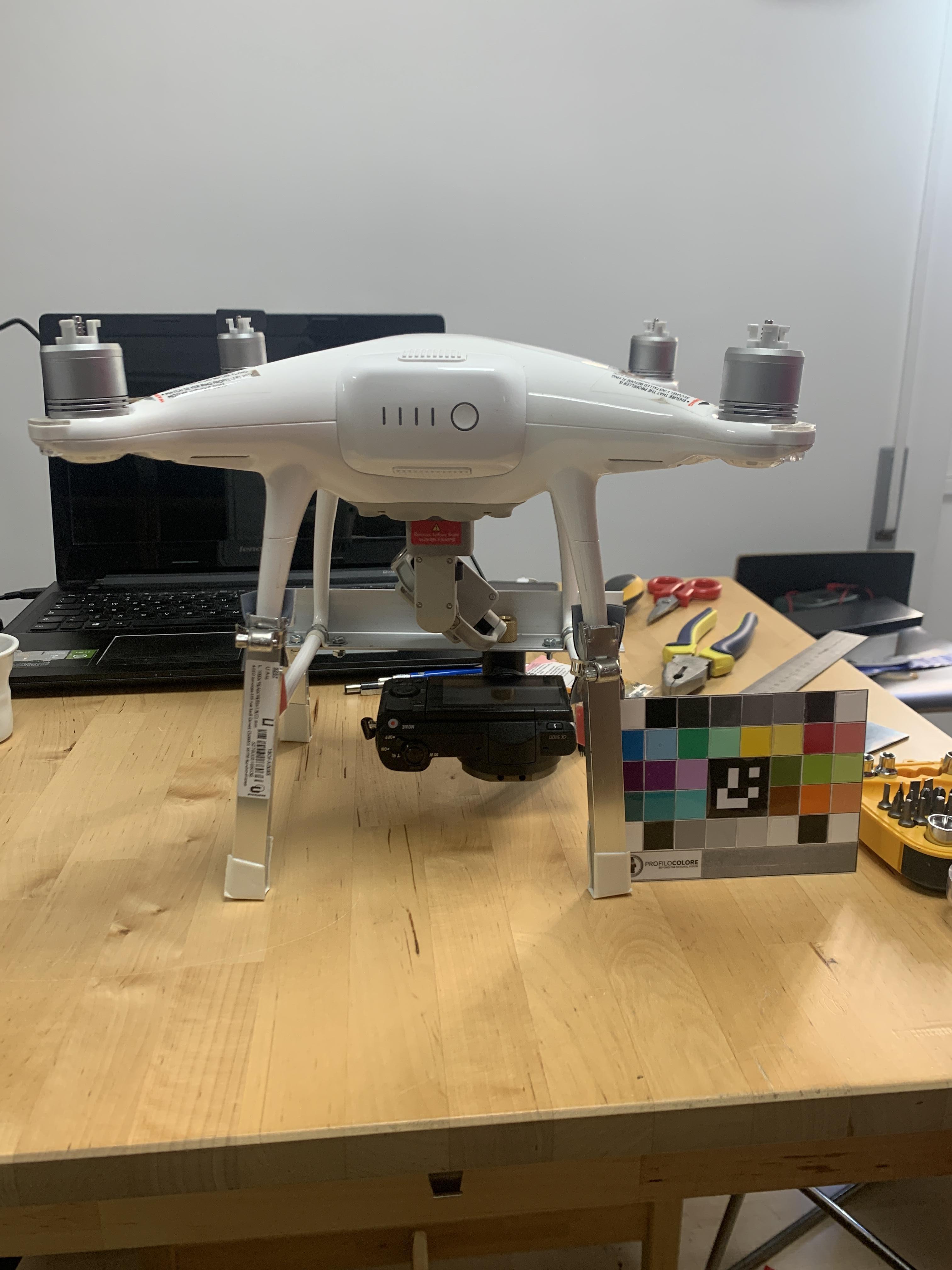 The project, involves the integration of a commercial drone and two micro cameras capable of reading the spectral signature of all objects in a photographic shot. The prototype was customized by the Roman "Profilocolore" company through the use of CAMGIC technology, which exploits the lens of a professional camera by integrating it with two lenses and two optical filters with spectral transmittances optimized for maximum band separation from two shots. The resulting system is thus able to highlight in flight, the chemical characteristics of what is being imaged, not otherwise determinable in the visible spectrum alone, by capturing the three bands of the visible spectrum (red, green and blue). 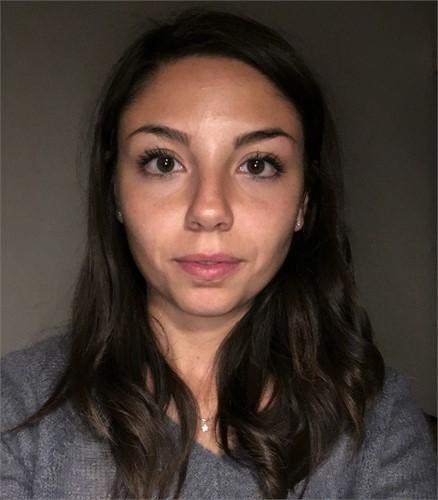 Federica Vacatello was born in Caserta on 11 February 1991 and there she conducted her first studies at the Pietro Giannone Liceo Ginnasio Statale. In 2009, she moved to Rome enrolling in the Faculty of Letters and Philosophy, with a specialization in Archeology. Concurrently with her master's degree, she undertakes scientific research activities within the same university context, focusing on Medieval Topography and Aerial Topography. In the same research sector, at the beginning of 2019 he obtained the Postgraduate School Diploma in Archaeological Heritage and in May 2022 the Research Doctorate with a work aimed at investigating the ancient anthropized landscape and its changes through the use of photogrammetry. from drone and aerial remote sensing. Following the victory of a Level I Grant, starting from 2018 she joins the community of researchers of the National Geographic Society for which she continues to carry out research activities in the scientific sectors of Archeology and Topography medieval. During the last six years you have lived and worked in different contexts for quite prolonged periods, in which you have experimented with the methods and technological means developed as support tools for archaeological research in the local area. In Italy you moved between Perugia, Ravenna and the province of Rimini while abroad you took part in the archaeological survey campaign in the city of Madaba, in Jordan. You are currently a research fellow at the chair of Christian and Medieval Archeology of the Department of Ancient Sciences of the University of Rome "Sapienza".