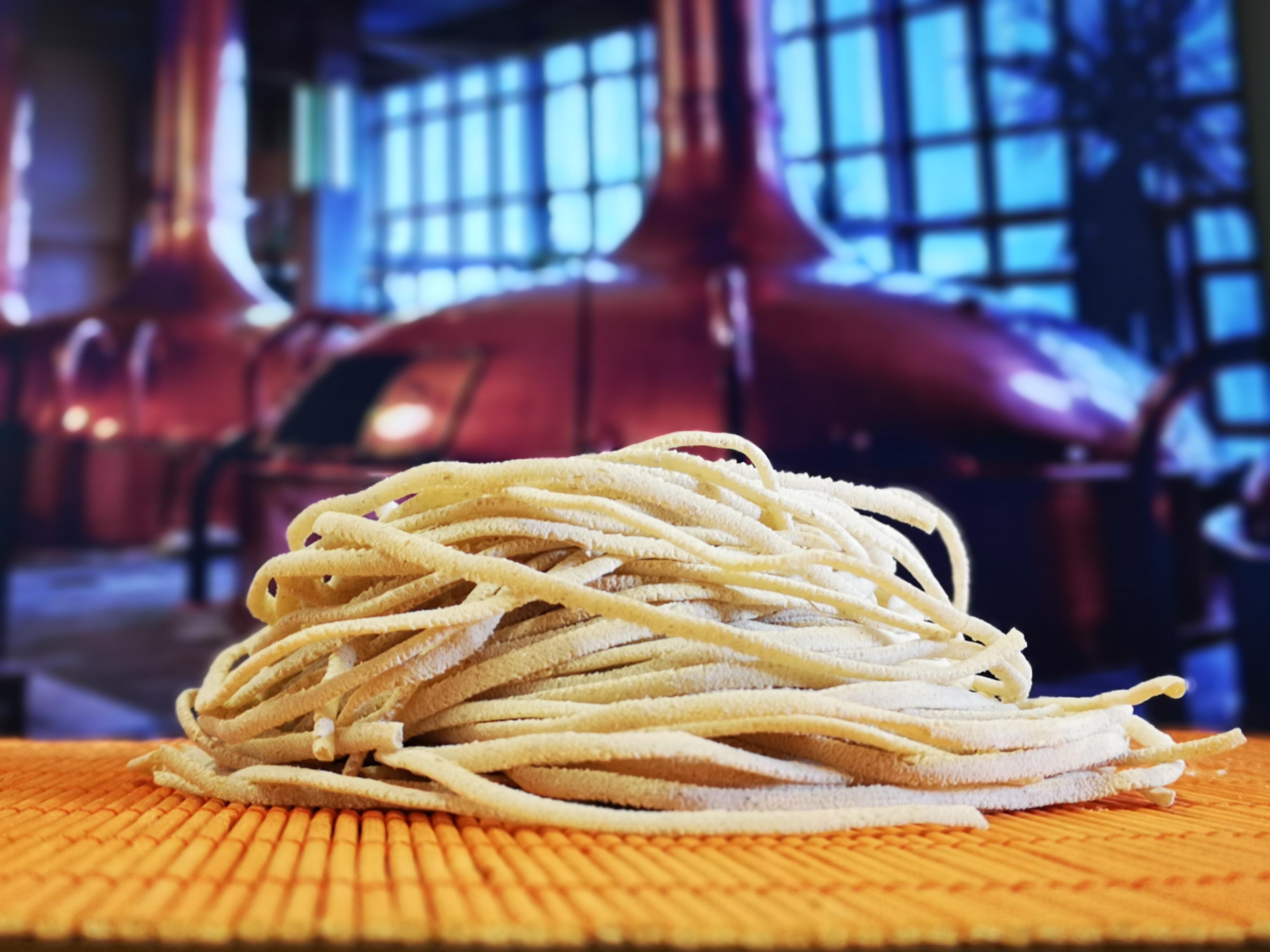 Sapienza University of Rome has in recent years strengthened scientific skills and training opportunities in the field of Food Science and Technology. Among the courses dedicated to students, the master's degree course "Food Science and Technology" (interateneo with the University of Tuscia) and the three-year course in Agro-Food and Industrial Biotechnology should be mentioned. Several research teams operate in the field of microbiology, technology, chemistry and food health within the university structure. The research approaches are varied and in many cases involve direct contacts with the food industry. The close relationship with the production reality has led to the realization of projects, which have now concretely become innovative processes and products, implemented in the national and international production and commercial network.
The Food Microbiology section presents some of the most recent successful collaborations at Maker Faire: 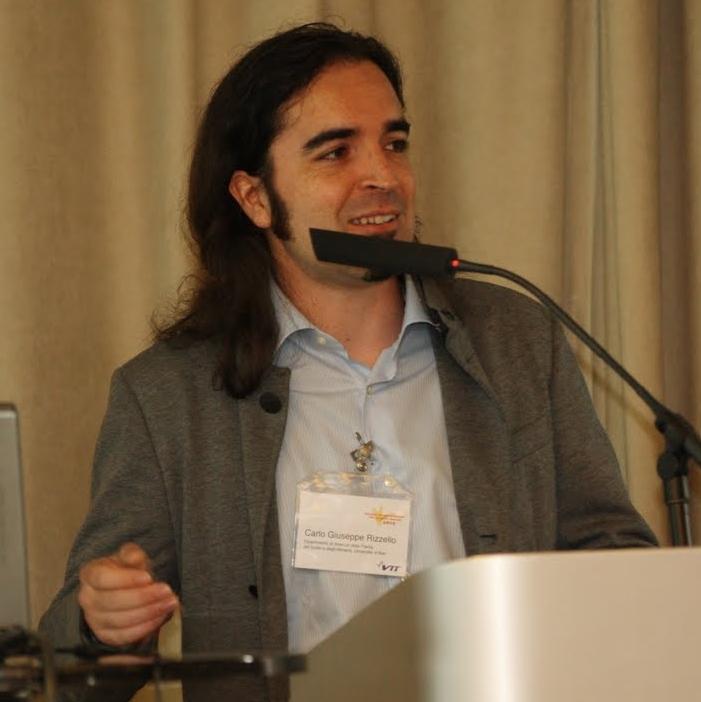 Carlo Giuseppe Rizzello, born in 1977, is Full Professor in Food Microbiology (scientific-disciplinary sector AGR16) at La Sapienza University of Rome (Department of Environmental Biology) from November 2020.
Education and past positions. He achieved an honours grade M.Sc. in Agricultural Science and Technology from University of Bari. He has a PhD in “Microbiology, Health and Chemistry of Foods” (XVIII cycle) achieved at Department of Plant Protection and Applied Microbiology (University of Bari) in 2006, working on “Bioactive proteins and peptides”. He has been a Researcher at University of Bari (Department of Soil, Plant and Food Science) from January 2009 to October 2015 and Associate Professor in Food Microbiology at University of Bari (Department of Soil, Plant and Food Science) from October 2015 to November 2020.
Bibliometric parameters: (orcid 0000-0002-0425-2892) He is author of 154 peer-reviewed articles (total citations, approx. 7764; h-index, 54 reported on Scopus).
Edited books, book chapters and granted patents. He is author of 20 book chapters and 11 patents (with more than 20 extensions reported on google patents)
Area of expertise. Proteomics and enzymology of lactic acid bacteria; bioactive compounds; nutritional and functional aspects of fermented foods; fermented food biotechnologies; biotechnological protocols for the food wastes valorisation.
Institutional responsibilities – Commission of trust. He is member of the teacher board of the PhD course in Foods Microbiology, Technology, Chemistry and Safety of the University of Bari, and of the Councils of the degree courses of Food Science and Technology and Agro-Industrial Biotechnologies of the University of Rome. He was in the commission for the professional qualification of Food Technologist 2019-2020. He was an evaluation panel member for project proposals under the following calls: “Bando competitivo Fondazione di Sardegna – 2016” (Italy); “Bando 2017 CONICET – CUIA” (Italy/Argentina); COST scientific network (European Cooperation in Science and Technology) 2019, (Switzerland) OPUS-17 2019 (Poland).

From 2022, he is vice-president of the SIMTREA, Italian Society Of Agro-Food And Environmental Microbiology.

Editorial responsibilities. He is member of the editorial boards of International Journal of Food Microbiology and Foods. It was guest associate Editor for Frontiers in Nutrition on the topic: “The Sustainability Challenge: New Perspectives on the use of Microbial Approaches and their Impact on Food and Feed”; Frontiers in Microbiology “Ad-Hoc Selection of Lactic Acid Bacteria for Non-Conventional Food Matrices Fermentations: Agri-Food Perspectives”; Foods on Special Issues "Milk Alternatives and Non-Dairy Fermented Products" (2019) and “Advances in the Use of Beneficial Microorganisms to Improve Nutritional and Functional Properties of Fermented Foods” (2021); Fermentation “The Antioxidant Potential of Fermented Foods: Challenges and Future trends”