Helsinki’s daring bid to rethink the future of urban heating 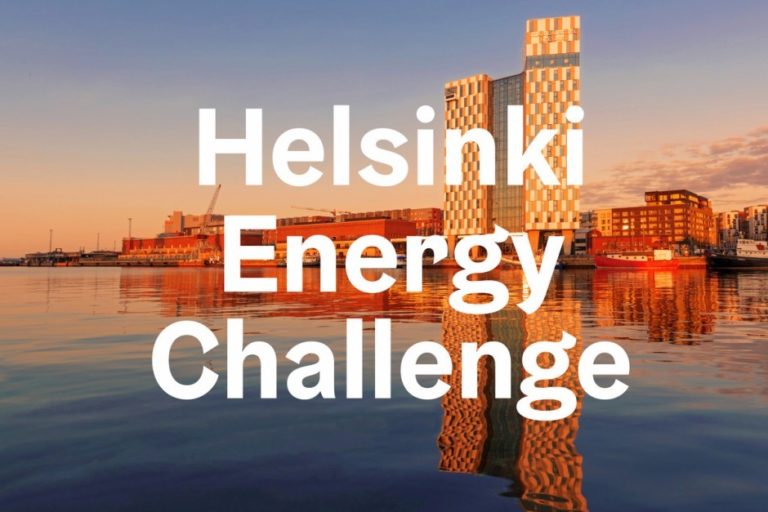 Despite having a population of just 5.4 million, Finland boasts 10 per cent of the world’s startup exits, with the Finnish capital Helsinki at the epicentre of these flourishing ecosystems.

There are 500 startups in Helsinki alone, in industries ranging from gaming to clean tech, fintech, ITC and food services, many of which have attracted substantial interest from foreign venture capitalists. In 2018, foreign investments in Finnish startups exceeded £200 million.

So when Jan Vapaavuori became Helsinki’s first elected mayor in June 2017, it was natural for him to look to harness the city’s culture of innovation and technical expertise to position Helsinki as a global leader among cities in paving the way for a post-carbon economy.

Like many cities, Helsinki’s current heating system is built around fossil fuels, and the severity of the northern climate means that heating makes up more than half of the city’s total carbon emissions.

In 2019, the Finnish government announced that coal would be prohibited as an energy source by 2029, adding urgency to Helsinki’s search for an alternative source of heat.

In fact, Helsinki had already made impressive progress with meeting global climate targets. In 2018, the city’s greenhouse emissions were 28 per cent lower than in 1990, despite a population increase of 150,000.

In 2018, the City of Helsinki revised the city’s timeline for becoming carbon neutral from 2050 to 2035, and the Carbon Neutral Helsinki Action Plan, a comprehensive emission reduction strategy consisting of 147 different climate actions, was approved by Vapaavuori and the Helsinki City Council.

Three years on, Vapaavuori’s grand vision for the city has given rise to the Helsinki Energy Challenge, a groundbreaking competition which invites innovators from around the world to devise and submit ideas for decarbonising the city’s heating. With a one million euro prize for the winner, the initiative has the potential to create new clean heating solutions that can subsequently be applied in other global cities.

The Challenge comes at a time when NGOs are calling for cities to take more action to reduce their impact on the environment, citing the many potential long-term benefits.

The city has long championed public-private partnerships, enabling the cross-pollination of ideas from different industries, known as the “City as a testbed” policy.

“I think that Helsinki is the optimal city for different kinds of pilots because we’re both big enough to enable tests on a systemic level, but also small and functional enough to really make them happen,” he says. “We have decided to ask the rest of the world to help us find a way to replace coal by 2029, hopefully not using biomass or perhaps not even burning anything at all.

Vapaavuori and the Challenge organisers are hoping that someone will emerge with a “big idea”, but they anticipate that cross-sector expertise will be needed to solve the urban heating problem. They are encouraging organisations from different spheres of science and technology to enter in collaboration.

“The optimal result would be that someone would solve the whole issue, but another option is that the competition will provide us with several smaller innovations which all could contribute to the issue,” says Vapaavuori. “It remains to be seen, and we are open-minded!”

Helsinki’s targets are ambitious, but Vapaavuori remains bullish that the city can both achieve its goals, and lead the way for the rest of the globe, in taking a more proactive approach towards becoming carbon neutral in a sustainable fashion.

“The Finnish and Helsinki way is that if we promise something, we do it,” he says. “It should not be good enough to have a system which is not sustainable in the long term.”

Submissions will be evaluated against seven criteria ranging from climate and natural resources impact to cost, implementation schedule, feasibility, reliability and capacity, in order to whittle down the initial entries to a shortlist of three to 15 teams. These finalists will be invited to a bootcamp in Helsinki, before the eventual winner will be selected by an international jury in February 2021.