In the very near future, the 5G will come directly from the space 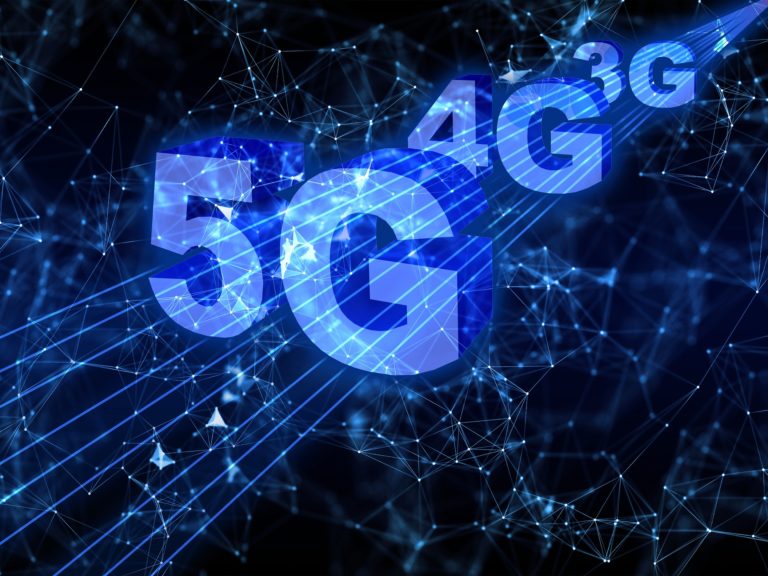 5G will come straight from space

The 3 Hi-Tech giants Ericsson, Qualcomm and Thales, are implementing a project that will bring 5G into space: a global coverage designed to connect even the most remote and inaccessible areas of the planet.

We often hear about 5G: the fifth generation network is certainly a real revolution in connectivity. Introduced at a global level in 2019, in recent years has undergone a strong acceleration.

The need to be increasingly interconnected, the increasing amount of data that must be managed and processed every day, the spread of smart working that requires faster and faster connections even for individual users… these are just a few examples that make us realize that we need connections higher than those guaranteed by current wireless networks.

The advantages of 5G technology are multiple: increased speed, larger bandwidth, reduced latency, better stability, but also the ability to support more users, services and devices. Let us not forget that the fifth generation network has an environmental impact that is far lower than the current networks in use.

However, the adoption of 5G has slowed down due to the numerous structural and technological limitations that currently do not allow a homogeneous spread around the globe. To quote some data, China is leading the race to 5G with 29% of mobile connections, follows North America with 13% and Europe with 4% (statista.com).

But what if 5G came from the space? No more limits, a global coverage that would make the internet accessible even in the most remote areas. It sounds like science fiction but three Hi-Tech giants are turning it into reality.

The Swedish multinational Ericsson, the French aerospace company Thales and the manufacturer of wireless technologies Qualcomm Technologies, are working together to bring 5G into space, exploiting a network of satellites in orbit around the Earth.

Research, studies and multiple simulations have already been implemented and the three companies are planning further tests with the aim of validating the various technological components needed to enable the non-terrestrial 5G network (5G NTN).

Moreover, 5G NTN networks, as a technology promoted by 3GPP – the global body for telecommunications standards – will be able to exploit an ecosystem of standardized products and components, enabling technology providers to include NTN technologies in 5G devices, working on compatibility between them.

Among the benefits that 5G NTN connectivity will bring there is the coverage of extreme or remote geographical areas, such as seas and oceans, and other locations where terrestrial coverage is absent.

Widespread connectivity would also enhance the roaming capabilities of 5G subscribed smartphone users, as well as allowing global connectivity for 5G use in transport, energy and healthcare sectors.

Thanks to the security features provided by 5G NTN, there could also be advantages for national government communications, which would see an increase in their national security.

In addition, in the event of serious network outages or similar, the space network could be used as a backup to terrestrial networks.

Everything suggests that non-terrestrial 5G networks will soon be a reality and will bring significant benefits. We just have to wait and stay updated on the upcoming developments.