Is it possible to reduce the water boiling time? 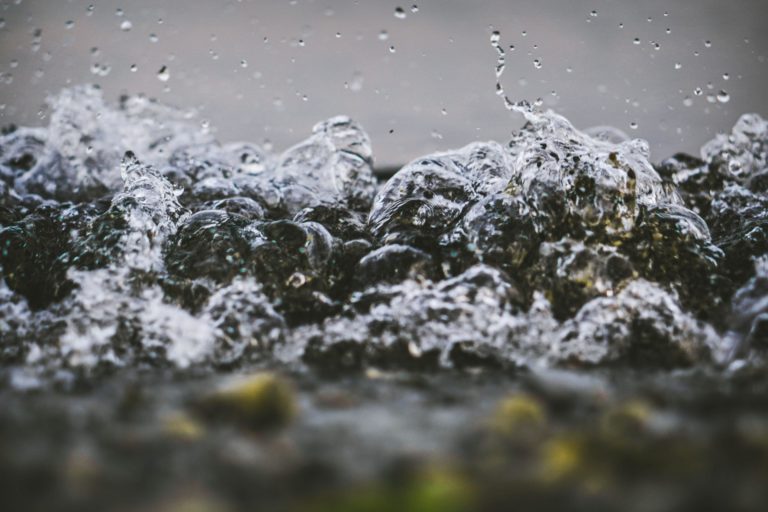 Reducing the boiling time of water and saving energy: the research of MIT in Boston

A group of researchers from the Massachusetts Institute of Technology has discovered a new material that can boil water much more quickly, helping to save time and energy

As we know, the chemical-physical process of boiling water occurs when it reaches a temperature of 100 ºC, passing from the liquid to the gaseous state, and is manifested through the formation of bubbles and steam.

This transformation takes place daily in our homes – for example when we boil water in the pot before cooking pasta – but also in industrial processes. It is a common practice in healthcare and food production, electronics and chemical plants.

However, to date, no one had discovered a way to speed up this process, contributing to lower energy consumption.

Some MIT scholars, coordinated by Youngsup Song, have tried to find a scientific solution, developing a project to speed up the boiling process of water, with the aim of applying this discovery in both domestic and industrial environments, in all contexts where it would be appropriate to create the conditions for an effective energy savings.

The research, published in the academic journal Advanced Materials, shows how this can be done: through the use of a new material on which water bubbles remain separated and “locked” in certain places, instead of spreading all over the surface.

In this way the melting and the formation of a steam film that slows the boiling process is prevented. In fact, the film introduces a resistance that makes more difficult to transfer heat between the hot surface and the water.

In particular, scientists have created on the surface of the new material a series of microcavities 2 millimeters apart from each other – which keep the bubbles still – covered by nanostructures that promote the process of boiling.

In addition, one of the key achievements of this study, is that for the first time researchers have been able to maximise the yield of two parameters involved in the boiling process, avoiding that the improvement of one of these parameters damages the other.

We are talking about the Heat Transfer Coefficient (HTC) and the Critical Heat Flux (CHF), which value is lowered when a layer of steam is created between the surface and the water.

«This same methodology, on different scales of magnitude, could be used for different fluids, adapting the dimensions according to the properties of liquids», commented the research coordinator Youngsup Song, paving the way for possible future applications of this innovative technology.