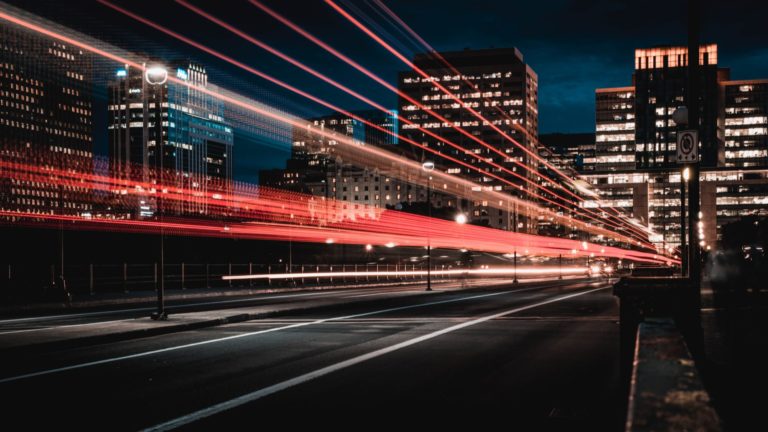 This could change everything.

from an article by Interesting Engineering

Most of us are happy just to have a reliable internet connection fast enough to stream video and play multiplayer games online. However, engineers are always trying to push the limits and a team in Japan did just that, nearly doubling the internet speed world record in the process.

We’re in for an a big change

Engineers in Japan shattered the world record for the fastest internet speed, achieving a data transmission rate of 319 Terabits per second (Tb/s), according to a paper presented at the International Conference on Optical Fiber Communications back in June 2021. The new record was made on a line of fibers more than 1,864 miles (3,000 km) long. And, crucially, it is compatible with modern-day cable infrastructure.

This could literally change everything.

Such a high speed doesn’t come without introducing a few pieces of novel engineering.

The research team used four “cores”, which are glass tubes housed within the fibers that transmit the data, instead of the conventional standard core. The signals are then broken down into several wavelengths sent at the same time, employing a technique known as wavelength-division multiplexing (WDM).

The new system begins its transmission process with a 552-channel comb laser fired at various wavelengths. This is then sent through dual polarization modulation, such that some wavelengths go before others, to generate multiple signal sequences — each of which is in turn directed into one of the four cores within the optical fiber.

Data transmitted via this system moves through 43.5 miles (70 km) of optical fiber, until it hits optical amplifiers to boost the signal for its long journey. But there’s even more complexity: the signal runs through two novel kinds of fiber amplifiers, one doped in thulium, the other in erbium, before it continues on its way, in a conventional process called Raman amplification.

The world’s data infrastructure is in for a revolution

After this, signal sequences are sent into another segment of optical fiber, and then the entire process repeats, enabling the researchers to send data over a staggering distance of 1,864.7 miles (3,001 km).

Crucially, the novel four-core optical fiber possesses the same diameter as a conventional single-core fiber, bracketing the protective cladding around it. In other words, integrating the new method into existing infrastructure will be far simpler than other technological overhauls to societal information systems.

This is what makes the new data transfer speed record really shine. Not only have the researchers in Japan blown the 2020 record out of the proverbial water, but they’ve done so with a novel engineering method capable of integrating into modern-day fiber optic infrastructure with minimal effort.

The team at NICT are not done yet, though. They believe there’s more speed to be found and further increases to transmission capacity available. There’s also going to be work done “to extend the transmission range to trans-oceanic distances.”