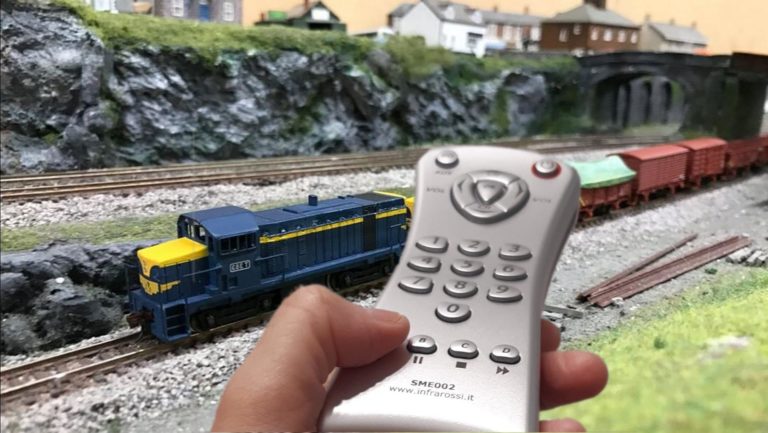 Remotino Nano (but there is also its bigger brother Remotone) is a project that allows the control of a railway model using an infrared remote control. Designed on Arduino, the opensource project was developed by Luciano Pautasso, a telecommunications graduate, electronic maintenance technician at RAI, electronic designer for Ferrari and Marelli Autronica, electronic designer at Hexagon Metrology: in the end Arduino Maker. And above all he will be a protagonist at Maker Faire Rome 2021, where he has brought his project. 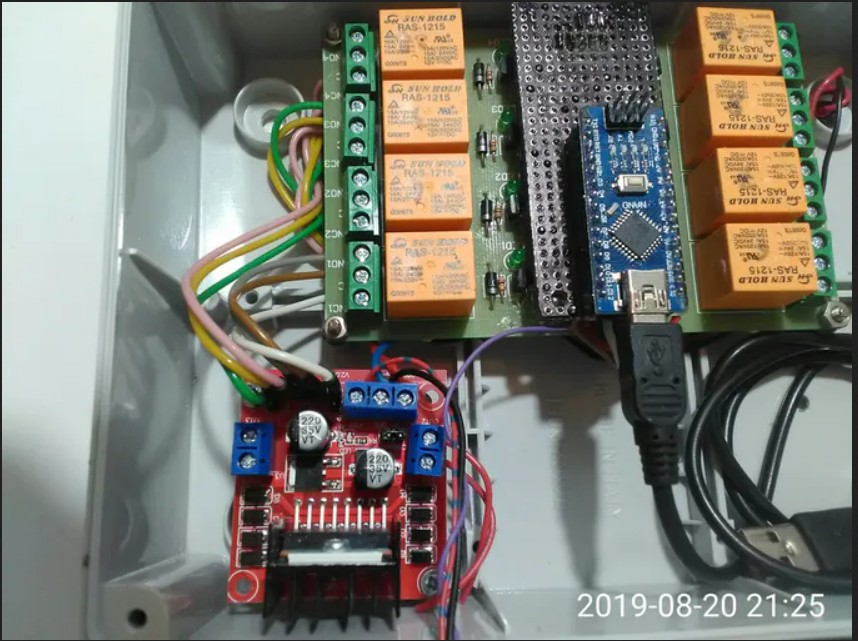 Luciano, what is Remotino Nano?

«Some time ago I was at the home of a friend who showed me his huge Lima railway model, which was over 8 metres long. He was really amused and enthusiastic about his work, but at the same time, he was also alienated by the fact that he had to stay almost all the time at the console, for the operations necessary to give a minimum of life to the whole thing, and not relegate it to a toy with a series of trains running on the tracks non-stop».

«He also told me that he was not happy with the way the convoys were starting and stopping, and that he would like a better simulation of reality, where convoys start very slowly and stop in the same way. Immediately, with my usual innovative spirit, greatly accelerated by the advent of Arduino, I presented a possible solution: “let’s put a TV remote control on your console, and you can move around freely”». 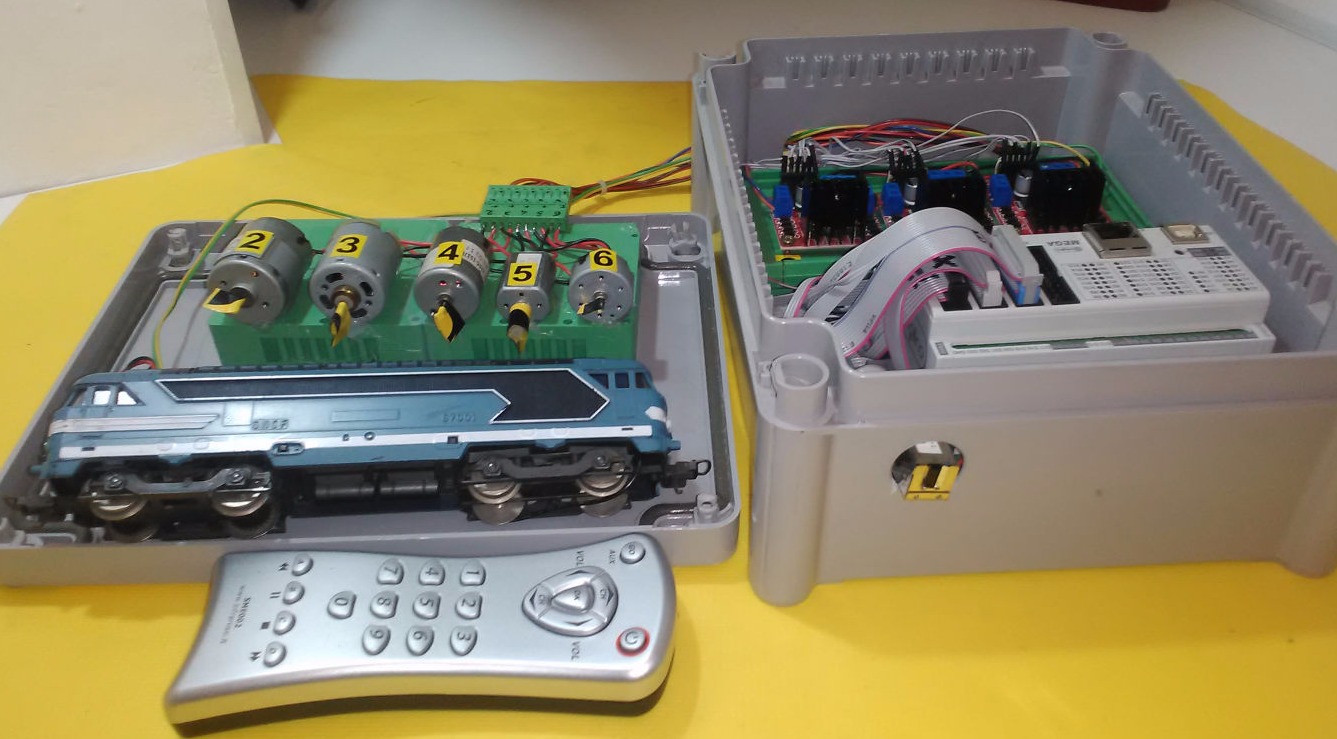 «I immediately set off on a job that, thanks to Arduino, was really simple. In a few days of work, I first created Remotino Nano, based on Arduino Nano, capable of driving a single circuit (track) and 8 turnouts. After testing it, the evolution was simple and fast, using a commercial PLC that integrates an Arduino Mega, I created Remotone Mega Train, with 6 different independent circuits (tracks), 8 switches and 6 on/off controls, to be used for lighting etc.. The slow and progressive starting and braking was beautiful, very realistic».

«Remotino and Remotone are obviously amateur niche products, which essentially simplify the life of the layout operator. This does not exclude that they could be used in other fields, where it is necessary to activate or deactivate equipment, or make simple movements. A doctor who contacted me through the show asked me if it could be used to move the beds in the operating room. Of course, our imagination can suggest many other applications».

Luciano, which maker are you?

«I have been involved in hardware and software design for 50 years, and I have lived through the entire history of electronics, from valves to transistors, and then using the first integrated circuits and the first microprocessors, right up to Arduino in the present day, all the result of a youthful passion and constant updating. I remember that for my high school graduation I reproduced Guglielmo Marconi’s experiment, which turned on the lights at a distance by radio, obviously at a very short distance, but with the same instruments, which are a Ruhmkorff spool, a detector (iron filings in a glass tube), a bell and two antennas. At 63 years old, I am probably the oldest maker in Italy (or the world)».

Why did you decide to bring your project to Maker Faire Rome?

«The opportunity to present my project at a trade fair without moving from home was an opportunity not to be missed. What’s more, being and without any out-of-pocket expenses, it was essential, as this work is done on a hobby level and without any real profit-making purpose».

What convinced you about Maker Faire Rome’s hybrid version (online and in-person)?

«I think the online part has helped many exhibitors who may have difficulty travelling. Of course, being able to participate in person would be another thing».

Would you prefer to attend next year’s fair remotely or in person?

«I would prefer to do it in person, but I will do it remotely, because staying three days in Rome has its own costs anyway».