Nine carpark rooftops in Singapore to be converted to urban farms 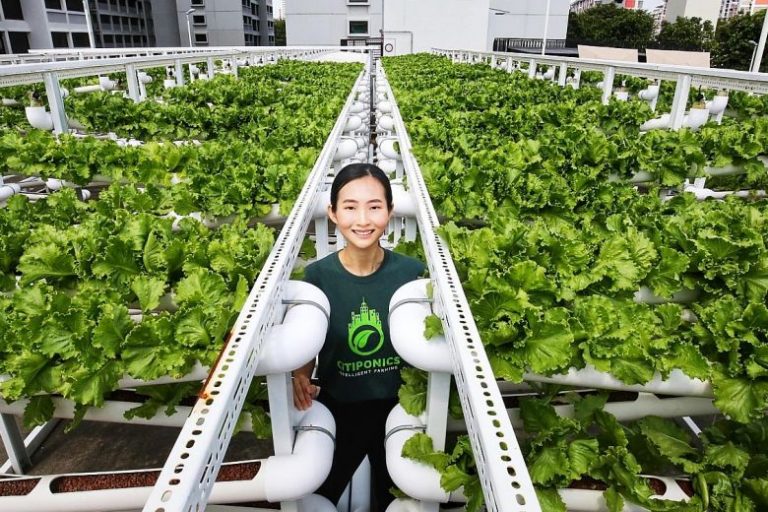 from the later part of this year, they will be converted for use to farm food crops

The tender for nine such sites was launched last May 12 by the Singapore Food Agency (SFA).

They include five single sites in Ang Mo Kio, Tampines, Toa Payoh, Hougang, and Choa Chu Kang and two cluster sites – which comprises two sites each – in Sembawang and Jurong West. The size of the sites ranged from 1,808 sq m – or one-third of a football field – to 3,311 sq m – or three-fifths of a football field.

Each site is up for tender for a term of three years. For cluster sites, the successful tenderer will be awarded all sites within the cluster.

The launch is one of the strategies adopted by the SFA to increase local food production as part of Singapore’s 30 by 30 goal – to produce 30 per cent of the country’s nutritional needs locally by 2030, said SFA and the Housing Board (HDB) in a joint statement. 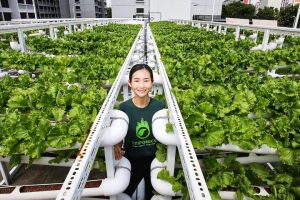 The ongoing battle against the Covid-19 outbreak and the resultant lockdowns imposed in many countries around the world have put the spotlight on Singapore’s dependence on food imports and its vulnerability to global supply shocks. The Republic currently imports more than 90 per cent of its food supply.

Deputy Prime Minister Heng Swee Keat said that Covid-19 also underscored the importance of further strengthening Singapore’s supply chain resilience and food security. He added that the Government will continue to ensure a stable supply of food and essential items by having a robust, multi-pronged strategy.

SFA said that it will continue to work with HDB to launch more multi-storey carpark rooftop sites for urban farming by public tender in the second half of this year, a move that is also in line with HDB’s Green Towns Programme, which seeks to cool HDB towns through the use of greenery, such as on carpark rooftops. 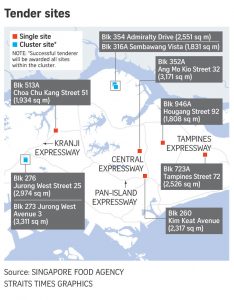 Residents in the area have been able to enjoy fresh produce from the farm at nearby supermarkets, and can witness first-hand the hard work involved in bringing our food from farm to fork,” said Mr Chow.

Mr Teo Hwa Kok, founder of Citiponics, said that his company planned to take part in the latest tender and expand its production capacity beyond its Ang Mo Kio site, but that would be dependent on further on-site assessments.

Prior to the Covid-19 outbreak, various government organisations already had plans to open up such alternative spaces for food production but the decision to bring them forward in the light of the current situation showed “incredible support” in driving food resilience in Singapore.

Food security expert, Professor Paul Teng, said that the launch of the tender was a timely one as any additional space would mean more production in the short term. “Initiatives like this are never too late as it is possible to convert unused space – such as rooftops – into productive vegetable gardens yielding produce for consumption or sale within as short a time as six months,” he said.

SFA is also working to identify other spaces on the island – apart from multi-storey carparks – suitable for commercial farming, including industrial sites.

The success of rooftop farms, however, will depend on many factors, including the choice of vegetables to grow and the growing method.

“While a dozen or so rooftop farms may not significantly affect the availability of vegetables as a whole in the country, any amount that is locally produced goes that extra step to reduce our dependency on imports. “It also builds up the spirit of self-sufficiency and valuing fresher produce with low energy footprints.”

More details on the tender are available on GeBiz and on SFA’s website.