Remote Workers: 7 places where to move in. 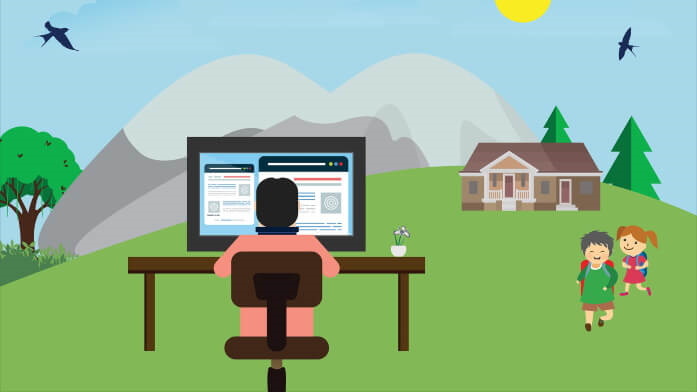 remote workers.These places will pay to move there to boost COVID-19 recovery.

Are you remote workers? Here 7 places where you might to consider to move in.

Looking to move away from traffic and congestion and start your new working-from-home life in a roomier house in a leafy area?

As the coronavirus pandemic boosts remote working and interest in suburban living around the globe, subsequently some places are offering incentives for people to move in, as a result of seeking to tackle dwindling populations and drive growth. 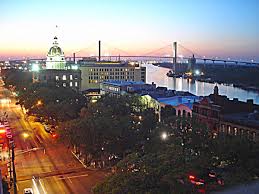 Firstly, since May, the city of Savannah, Georgia, has been offering up to $2,000 to cover relocation expenses for remote tech workers who move to the area for at least a year. The city, in fact, is hoping to attract a couple of dozen remote workers this year, said Jennifer Bonnett, vice president of innovation and entrepreneurship for the Savannah Economic Development Authority. “The goal is that they move here and make Savannah their home,” said Bonnett, in conclusion. 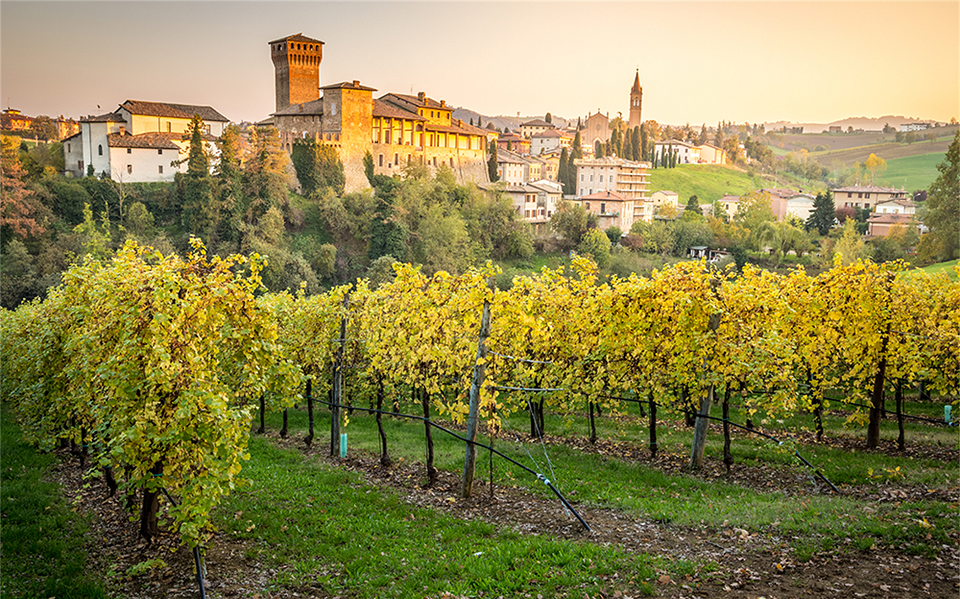 Secondly, Italy’s northeastern Emilia Romagna region has pledged to hand up to 30,000 euros ($34,000) to young families who make one of the towns and villages in the Apennines Mountains their home.

Famed for its food, historic cities and seaside resorts, the region hopes the initiative launched in May will help revive its rapidly depopulating hamlets as well as the coronavirus-hit local economy.

Applicants must be under 40. 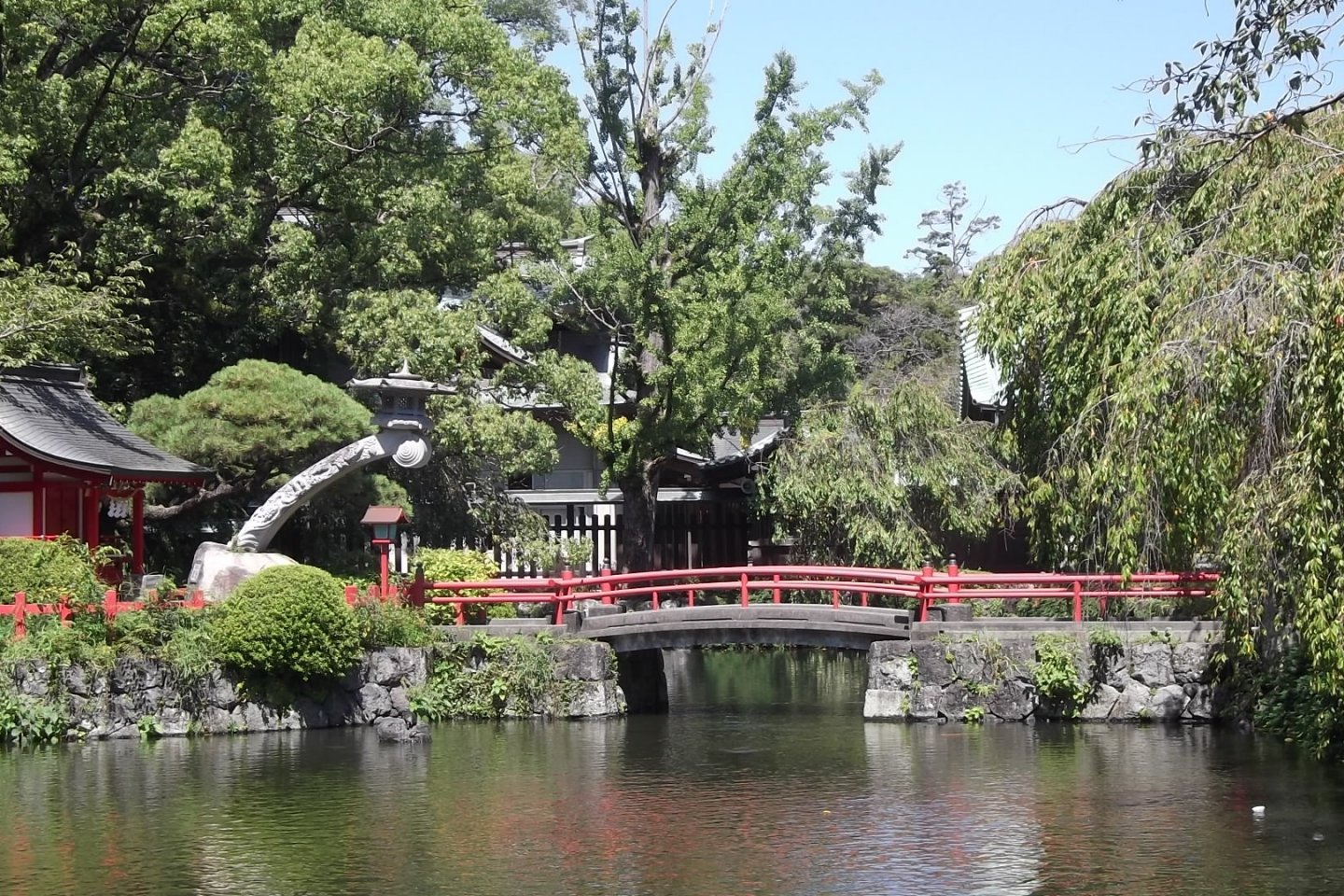 Thirdly, the village of Mishima, which covers three small southern islands, has long been offering 85,000 yen ($800) per month for three years to people who move there, as well as a lump payment of 300,000 yen or a calf. Applicants have to be under 55 years of age. Additional incentives are provided to couples and families with children. 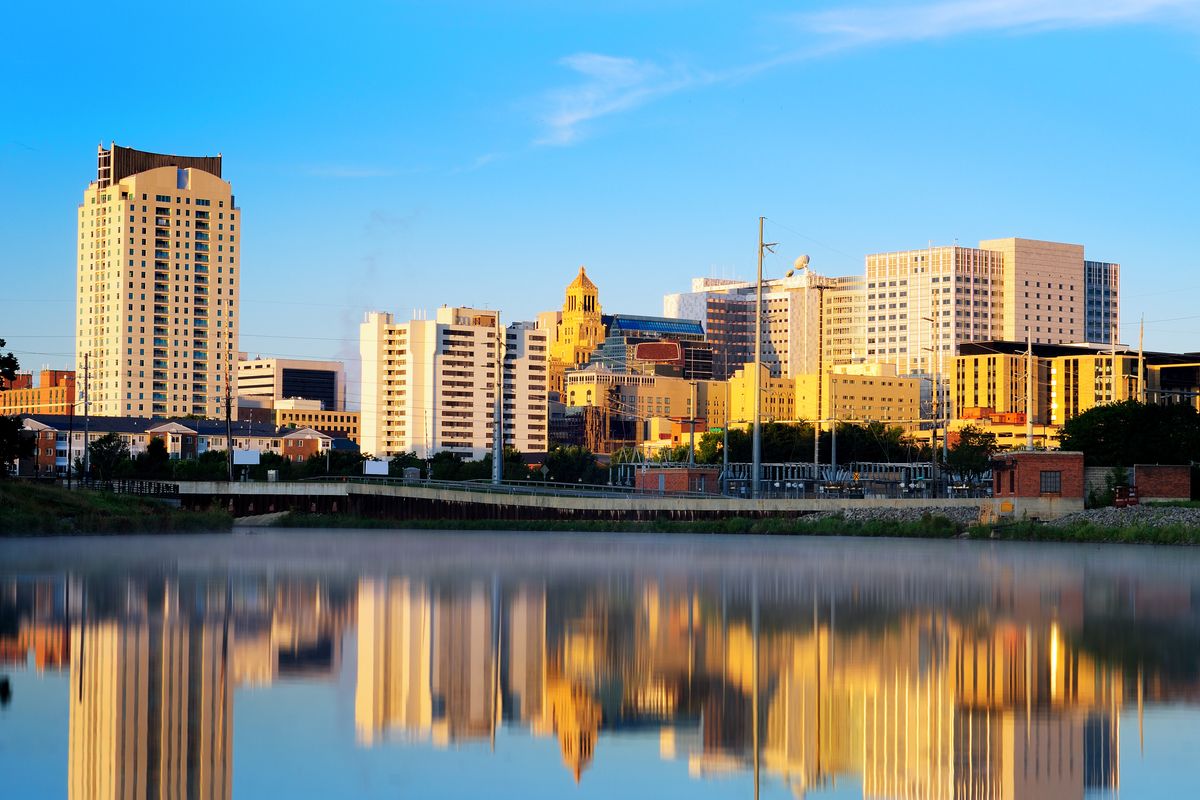 In 2019, the city of Topeka, Kansas, began offering up to $15,000 to employees of local firms willing to buy or rent a home there. After a spike in interest during the pandemic, it is planning to extend the scheme to remote workers.”As population density in large metros began to feel problematic, the space we have in Kansas began to be more appealing to many people around the US,” said Bob Ross of the Greater Topeka Partnership. 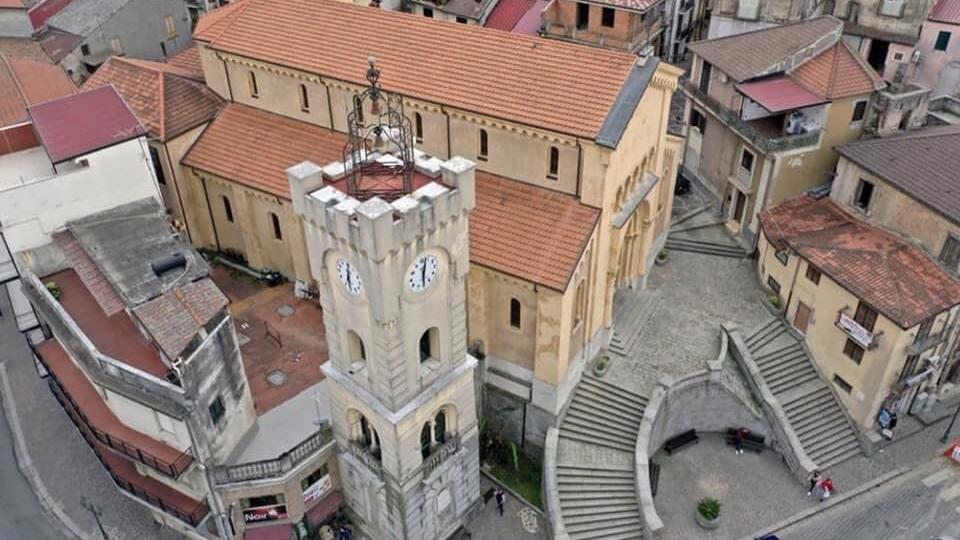 In June 2020 also the village of Cinquefrondi, in the southern region of Calabria, started offering abandoned homes for 1 euro ($1.10) to people willing to move in and renovate. A similar 2018 initiative by the Sicilian village of Sambuca proved so successful – drawing about 100 people – that the mayor said he was now planning to launch a second round with homes for 2 euro.

Tulsa, in Oklahoma, has been offering $10,000 in cash as part of an incentives programme for remote workers to move there since 2018. Applications doubled in the first two months of the pandemic, said the initiative’s executive director, Aaron Bolzle.

Aimilarly, the mountain village of Luserna in northern Italy is hoping to boost its population of fewer than 300 people by offering four empty homes rent-free for four years to couples aged between 18 and 40. Moroever, applicants have to commit to carry out some charity work in the community, from helping the elderly to taking care of the environment, at least once a month.

Maker Faire Rome – The European Edition has been committed since eight editions to make innovation accessible and usable to all, with the aim of not leaving anyone behind. Its blog is always updated and full of opportunities and inspiration for the curious ones who wish to enrich their knowledge .