ROBOTS INSPIRED BY ANIMALS. WHY? 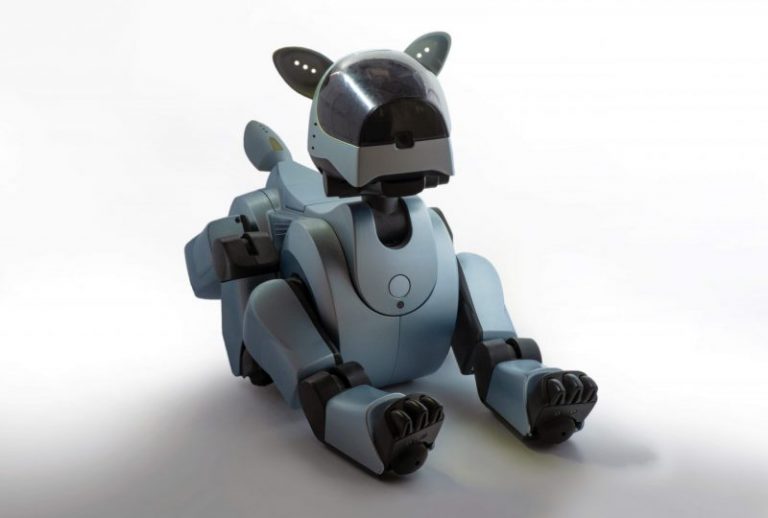 The “jellyfish” robot is only the latest. Get to know them better!

Nature is often able to surprise us, often proving to be more “advanced” than any technological device.

Thus, hers’ laws become a source of inspiration also for engineering and, in particular, for robots design.

The study of biology, for example, has led to the birth of a new generation of robots capable of simulating animal behaviour.

But the so-called bio-inspired robotic is not the only one that observes and takes inspiration from nature.

The publication in Nature Communications of a study that led to the development of a “jellyfish robot” is the last of a long series of machines that resemble animals.

The dog remains man’s best friend, even if it is a robot. Feeling empathy for a dog is normal.For this reason the Aibo robotic dog is so beloved: it/he is likeable and intelligent.

The Aibo robot, in fact, is able to identify people and their expressions, behaving accordingly.

And even Boston Dynamics has relied heavily on robots that look like dogs: the Spot-mini is ready to make its debut on the market.

The inhabitants of the sea.

Fish, crabs and now even a jellyfish. The marine wildlife is really well represented on the list of animal-inspired robots.

The last, in chronological order, is precisely the one with the appearance of a jellyfish. It has been developed in Germany at the Max Planck Institute for intelligent systems.

It is few millimetres large and it is soft, controlled wirelessly through an external magnetic field.

Moreover, it/he is able to rhythmically move his tentacles for:

The Jellyfish robot was born for applications in the biomedical sector and for environmental monitoring.

In the future, it will also be a study model to understand how jellyfish react to climate-changes.

The crab robot, on the other hand, is already a convinced environmentalist: Crab Robot, this is its name, was developed by researchers of the Robotics School of the Sant’Anna University of Pisa to capture and “eat” the plastics that cover the bottom of the oceans.

Robots inspired by animals will be among the protagonists of the VII edition of Maker Faire Rome from 18 to 20 of October 2019 #Rome.

As they are not so easy to prototype, we have decided to extend the Calls up to the 10th of July to allow everyone, Makers, Universities and Research Centres to submit with the best of theirs best. Therefore there is still time, to upload the outcome of your ingenuity.

We are waiting for you. Hurry up, nonetheless J!