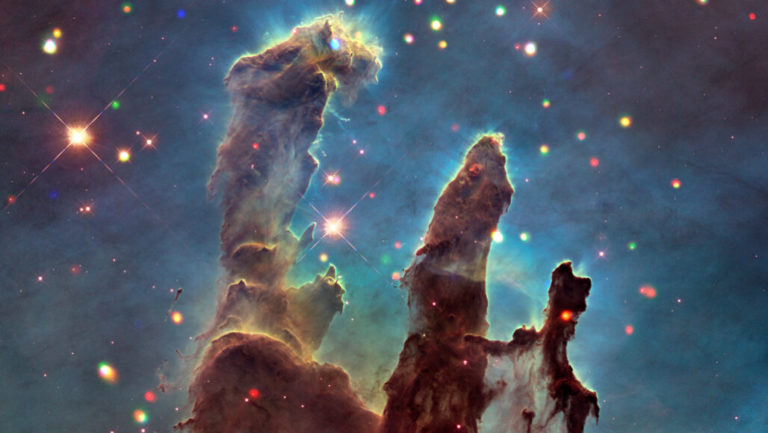 Sonification can make astronomy more accessible to the visually impaired

Musical rendition would break down barriers to pursuing astronomy research

adaptation from an article published on ScienceNews

Put into music, telescope observations of the center of the Milky Way create a tranquil tune, glittering with xylophone and piano notes. The iconic Pillars of Creation in the Eagle Nebula, meanwhile, sound like an eerie sci-fi score. And the supernova remnant Cassiopeia A is a sweeping symphony.

These musical renditions, or sonifications, were released on September 22 by NASA’s Chandra X-ray Center. “Listening to the data gives [people] another dimension to experience the universe,” says Matt Russo, an astrophysicist and musician at the astronomy outreach project SYSTEM Sounds in Toronto.

Sonification can make cosmic wonders more accessible to people with blindness or visual impairments, and complement images for sighted learners. SYSTEM Sounds teamed up with Kimberly Arcand, a visualization scientist at the Harvard-Smithsonian Center for Astrophysics in Cambridge, Mass., to create the new pieces.

Christine Malec, a musician and astronomy enthusiast who is blind, vividly recalls the first sonification she ever heard — a rendering of the TRAPPIST-1 planetary system that Russo played during a planetarium show in Toronto. “I had goosebumps, because I felt like I was getting a faint impression of what it’s like to perceive the night sky, or a cosmological phenomenon,” she says. Music affords data “a spatial quality that astronomical phenomena have, but that words can’t quite convey.”