From Minecraft to reality: turning bricks into electricity-storing supercapacitors 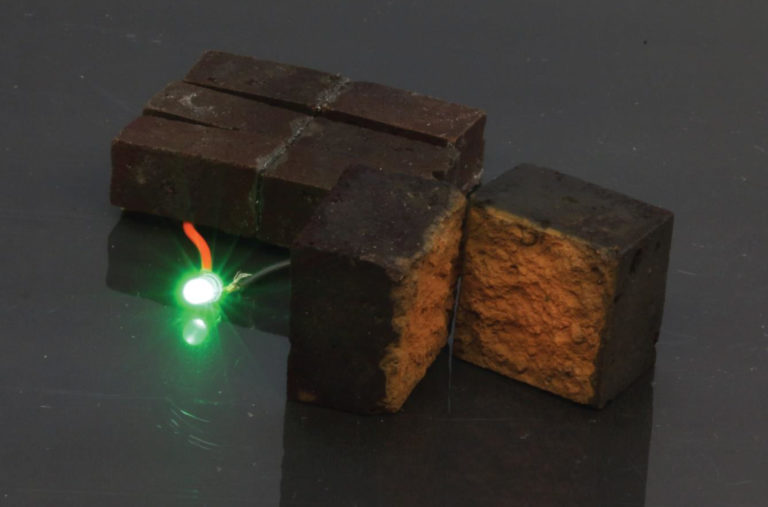 A coating process makes it work. What are the implications of such a discovery?

A few weeks ago, Minecraft was inducted into the Video Game Hall of Fame for proving to be “the most innovative construction game of all time”. In fact, with over 120 million players every month, nine years after its official launch it hasn’t lost its appeal.

It’s like Lego in a certain sense, but digital: players build worlds made of cubes on their screens by fiddling with the joystick and choosing different materials. The most famous is the redstone which is a kind of electrified brick: if you want to have electricity in the building you built, or light a torch, or operate a mechanism such as an elevator, redstone is needed. The electrified brick. 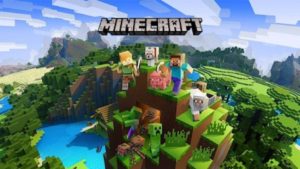 The amazing thing is that someone actually invented it: a team led by Hongmin Wang at Washington University in St. Louis, US, set out to make a genuine power brick. More specifically, they wanted to see if they could use a vapor coating technique to turn ordinary red bricks into part of a supercapacitor. That actually isn’t quite as weird as it sounds, given that the red of a brick is an iron mineral, and iron is a common component of some battery chemistries. Bricks are often porous as well, meaning there is plenty of surface area where a thin coating could interact with that iron. 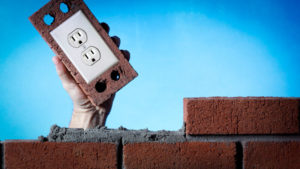 How does it work

The process (something they had developed previously) involves heating the brick in an enclosure along with hydrochloric acid and an organic compound that mercifully shortens to “EDOT.” The two liquid substances evaporate and condense on the brick’s convoluted surface.

When the acid dissolves, some of the iron mineral freeing up iron atoms. That help the organic molecules link up to form polymer chains (graduating to “PEDOT”) that coat the surface. The polymer makes microscopic, entangled fibers that form a continuous and electrically conductive layer on each face of the brick, which otherwise remains. However, this does have the effect of turning the brick black.

The team tested performance in a couple of configurations, including one with a sturdy gel electrolyte sandwiched between the bricks like mortar.

Coating the whole thing in epoxy makes it waterproof (as in, “works underwater” waterproof) and also prevents the electrolyte from ever drying out. Many combinations of bricks connected in series and parallel are obviously possible, although for testing they wired three units of tiny sugar-cube-sized bricks in series.

After fully charging in 15 seconds, this configuration powered an LED for about 11 minutes before the voltage dropped from the initial 2.7 volts to below the LED’s required 2.5 volts. 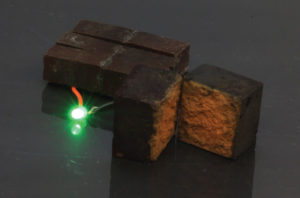 Even with full-size bricks, the total energy storage is… less than huge. The team estimate that a wall of these bricks could hold about 1.6 watt-hours per square meter of wall area. That means a three meter by six meter (10 feet by 20 feet) wall could hold about 20 watt-hours of electricity. As a result, the researchers’ pitch for this idea is less dramatic than “turn your house into a battery!”

These powered walls probably won’t be challenging Tesla’s Powerwall (13.5 kilowatt-hours in less than a square meter on the wall) any time soon. But it’s a creative concept—a supercapacitor brick definitely wouldn’t be just another brick in the wall.

The research is published on Nature Communications, 2020. DOI. (About DOIs). You can also read about it here