There was something coming out before MFR19!
Have a look at what we have organized for you!

Our future is really “under construction” and that is what we want to tell you in our first day together along with speakers and innovators coming from all over the world. 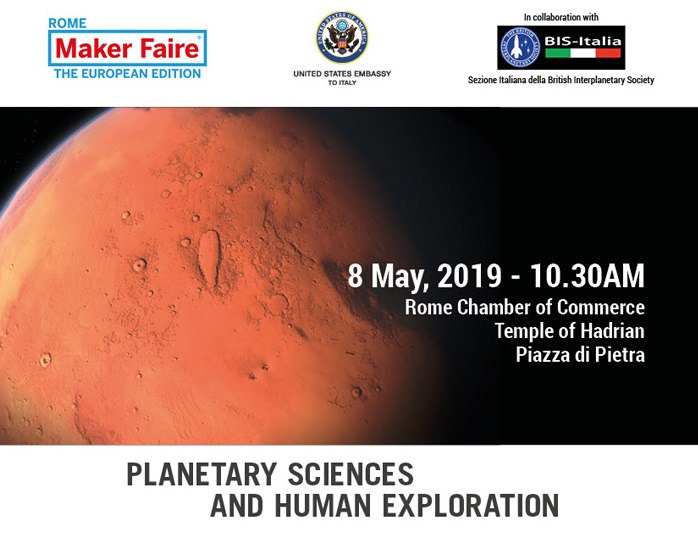 Planetary Sciences and human exploration
(8 May 2019)

Planetary exploration expands human knowledge about our Solar System and has defined the role of researchers working in the field of planetary sciences.

Results of these explorations have not only generated essential science data about the major bodies in our system, but also a better understanding of our planet. In addition, planetary scientists have identified resources on other planets that can be used to support human exploration and colonization.

In this respect, Mars is a particularly interesting case also because of some important discoveries performed using Italian instruments. 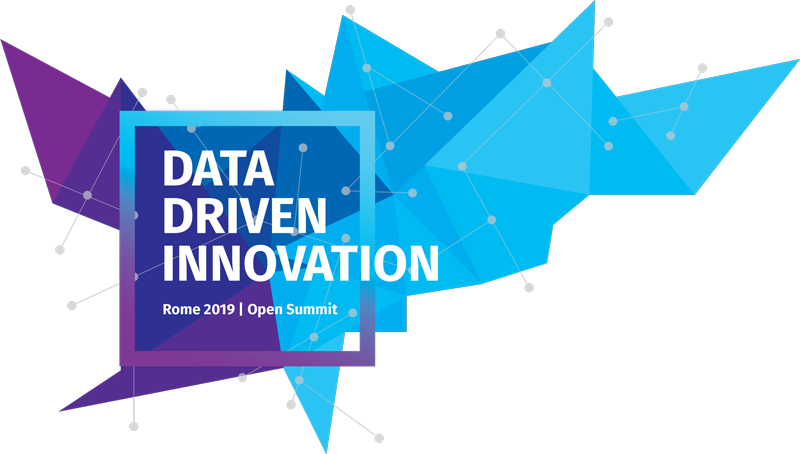 Data Driven Innovation is a disruptive conference on the world of Data Science, it is a full immersion on the innovative bring of data in all sectors of society and economy. It’s promoted by the Department of Engineering of Roma Tre University and it’s organized by Maker Faire Rome.

In an increasingly digital society, in which we are all data producers and consumers (even unaware), we can no longer separate theory from practice, academic discipline from physical applications. Data Driven Innovation is the place where specialists meet with one another to take stock of the situation and explain their work to the rest of society. Because the data should not scare but rather constitute a great opportunity for everyone. 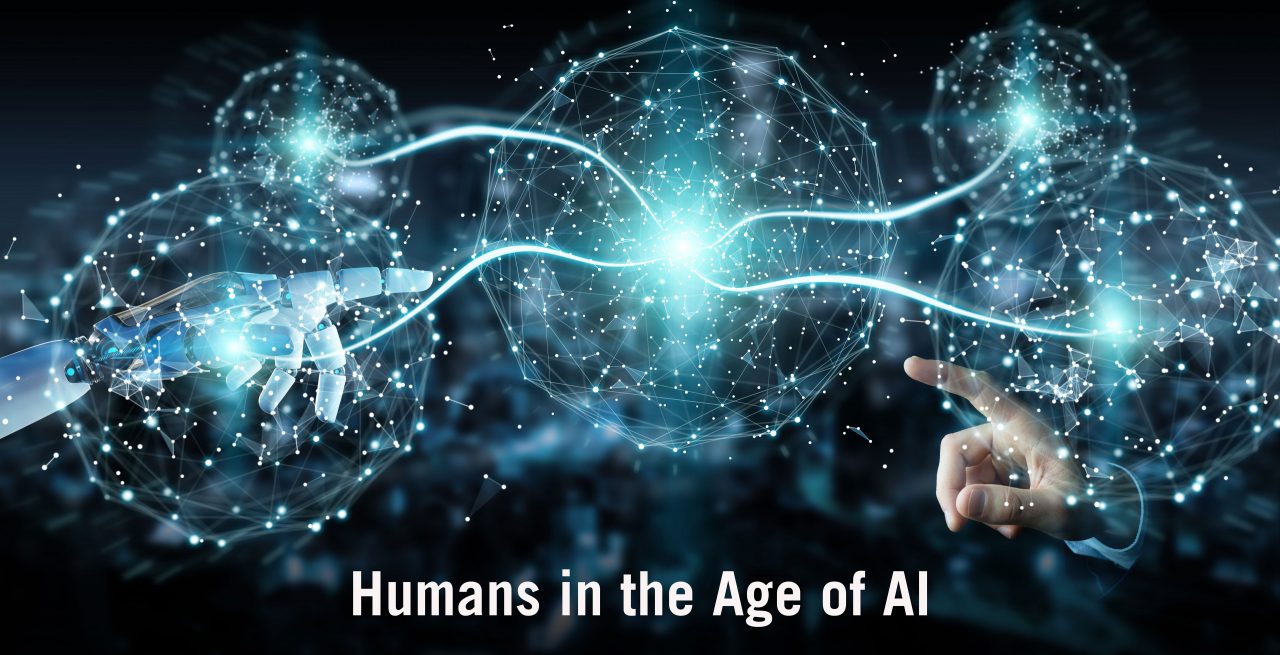 Mankind in the era of Artificial Intelligence (March 15th, 2019 )

What is and what will be the role of artificial intelligence in our lives? What influence AI will be bringing in our conduct?

The advent of AI can be defined as the tipping point of the third millennium. There are those who expect AI, in a few years, to ignite a new golden age. On the other hand, there are those who, like James Barrat – whose essay “Our Final Invention” has been reported by tech celebrities such as Elon Musk, Bill Gates and Jeff Bezos as an indispensable reading – is convinced that Artificial Intelligence will mark the end of humankind if we cannot build a “science” able to managing it.

“Mankind in the era of artificial intelligence” is a conference which has held on March 15, 2019 within the historical hall of the Rome Chamber of Commerce, known as Temple of Hadrian. During the event different points of view on the topic has been discussed by distinguished figures, including James Barrat himself. This conference belongs to the projects “Waiting for Data Driven Innovation 2019” and it is organized by the Roma Tre University, Maker Faire Rome – The European Edition, the United States of America Embassy in Italy and the and PID Rome (Digital Business Point of the Rome Chamber of Commerce).

It is the most important event in the world of innovation. Is a showcase of invention, creativity, and resourcefulness. Maker Faire gathers together tech enthusiasts, crafters, educators, tinkerers, schools, universities, research institutes, artists, students, and corporations. Makers come to show their creations and share their learnings. Attendees flock to Maker Faire to glimpse the future and find the inspiration to become Makers themselves.