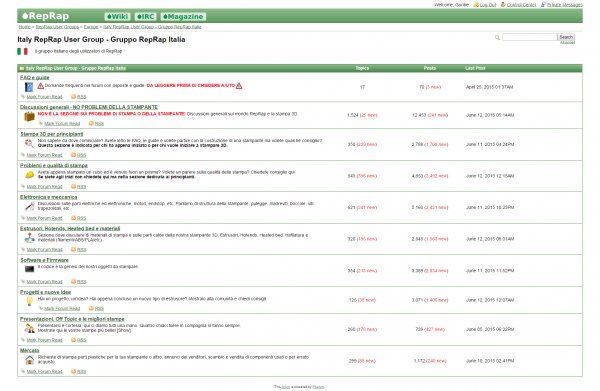 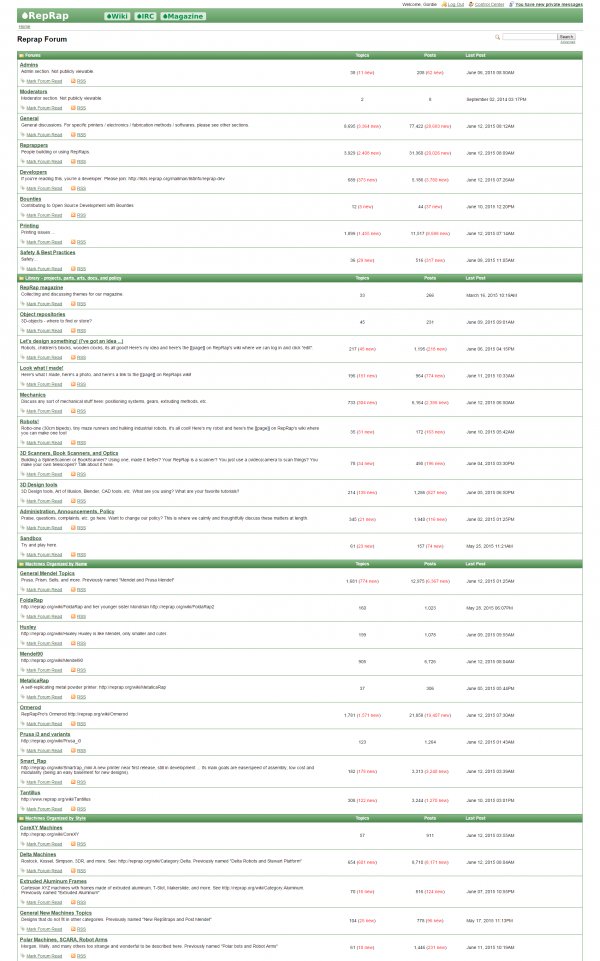 Valerio Monticelli, born in Florence on 06/03/1984. He graduated from the Institute Industrial Technical Leonardo da Vinci in Florence in 2000 as a machine shop foreman (mechanical engineer). He enrolled at the University of Industrial Design from 2001-2010, achieving a five-year degree in industrial design. While in university, he worked in the field of IT as a computer technician acquiring computer skills on networks pc server configurations, hardware changes, and various types of software. After working a variety of jobs for some time including business insurance agent, he founded together with a fellow MP university studying architecture and design where he began his journey as a designer. Soon afterwards, he entered the world of 3D printers by contructing the first prusa i3 by himself and began providing printing services and prototypes for companies, thus gaining more industry experience.
#Food & Agriculture #Home Automation #Robotics
B3 (pav. 6) - Valerio Monticelli
2016
Back Dati aggiornati il 07/10/2022 - 13.11.13