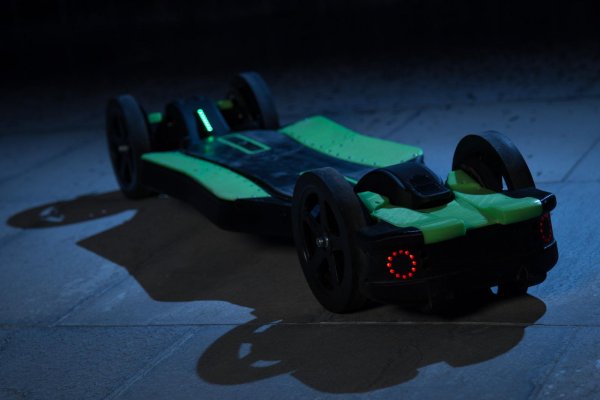 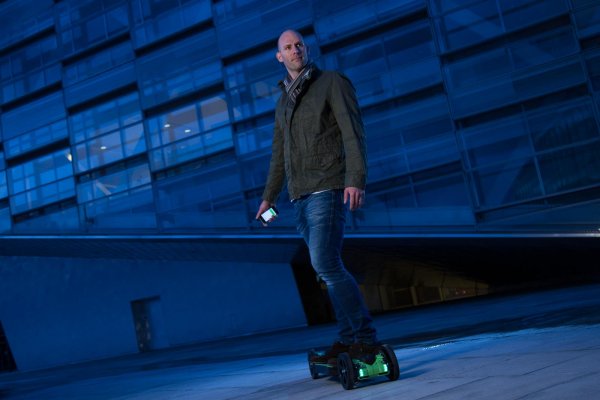 Microwave and millimeter-wave passive waveguide components are key building blocks of satellite payloads intended to satellite communication, remote sensing and scientific surveys operating from C-band (5 GHz) to W-band (110 GHz). A single-block mechanical realization of each waveguide component and, if possible, of more complex subassemblies is highly desirable in order to easy the assembling procedures and to minimize contact flanges, mass, size, and passive intermodulation (PIM) product generation.
Up to now, waveguide devices have been fabricated either by traditional manufacturing techniques based on metal removal (e.g. electrical discharge machining, milling) or by electroforming and moulding techniques. The former provide mechanical parts with a few micrometres accuracy but they set strict constraints on the electrical design if a single-block component has to be realized. Indeed, the electrical design has to be conceived so that the cutting tool can gain access to the material to be cut away. In order to satisfy these mechanical constraints, sub-optimum electrical designs have to be implemented that may not fully satisfy the electrical requirements. This burden can be overcome by adopting clam-shell or split-block mechanical layouts where the overall component is made out of several pieces mounted together through alignment pins and screws. However, these mechanical solutions present several disadvantages in comparison with a single-block layout and may even not be applicable depending on the level of PIM rejection required in the specific payload. Conversely, electroforming and moulding techniques allows obtaining single piece hardware, but they are either expensive or have long lead-time.
In this framework, additive manufacturing (AM), commonly known as 3D-printing, is a promising alternative solution in order to build mono-block RF waveguide components. Indeed AM processes present several advantages with respect to traditional manufacturing techniques, that is elimination of design constraints, production of a single piece with complex geometry that cannot be made with conventional techniques, reduction of lead time, flexibility, green manufacturing, affordable costs for small-medium scale production, and elimination of tooling manufacturing. All these aspects could enable the radio-frequency engineers to develop new component topologies and to increase the level of integration of the front-ends.
AM indicates a wide class of layer-by-layer techniques of producing products directly from a digital model based on focusing a binding source on a small area. Solid surfaces can be obtained by scanning the binding source on a thin layer of raw material and solid volumes can be obtained by stacking the thin solid surfaces one on top of the other. Laser, electron beam, chemical compound can be used as binding source. In this framework, the present project aims at investigating the applicability of 3D printing technologies, among others Selective Laser Melting (SLM) and StereoLithography (SLA), to the manufacturing of high-performance RF passive waveguide devices operating from 10 GHz to 110 GHz. 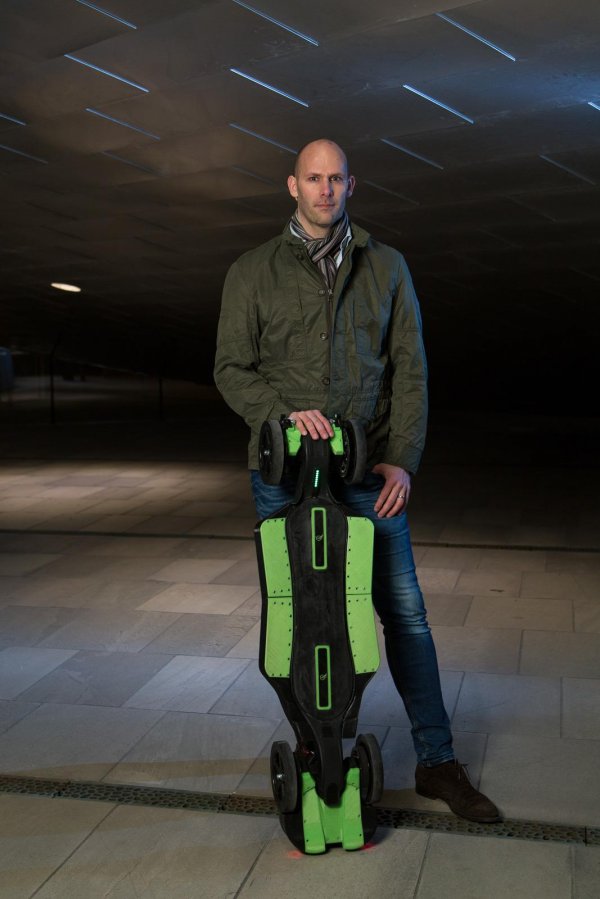 Oscar A. Peverini was born in Lisbon, Portugal, in April 1972. He received the Laurea degree in Telecommunication Engineering (summa cum laudae) and the Ph. D. degree in Electronic Engineering at the Politecnico di Torino, Italy, in 1997 and 2001 respectively. During his doctoral studies, he was a visiting researcher at the University of Paderborn, Germany, where he was involved in the design of acousto-optical devices. In 2001 he was a research fellow at the Physics Department of the Politecnico di Torino and at the CNR-IRITI institute. In December 2001, he joined the CNR-IEIIT institute as a permanent-position researcher. Since 2007, he is a senior researcher in the same institute. Since 2009 he is the responsible coordinator of the CNR-IEIIT Applied Electromagnetics and Electronic Devices research unit. He has been the technical manager for several scientific programmes and industrial research contracts aimed at the development of microwave and millimeter-wave devices for space born applications. He has been serving as a reviewer for several journals and conferences in the microwave area. He has authored and co-authored over 40 journal papers, 90 conference papers, and he is co-inventor of 3 European patents. He was the recipient of the 2005 CNR Award for Outstanding Research Achievements, the Best Italian Young Scientist Award on Electromagnetics in 2000 from the Italian Electromagnetic Society, and a Student Research Award from the IEEE-UFFC Society at the 2000 IEEE-UFFC Symposium
A33 (pav. 6) - CNR - Consiglio Nazionale delle Ricerche
2016
Back
Dati aggiornati il 13/12/2020 - 23.41.04