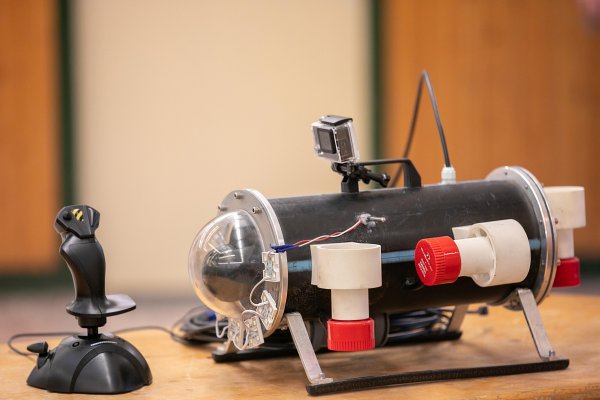 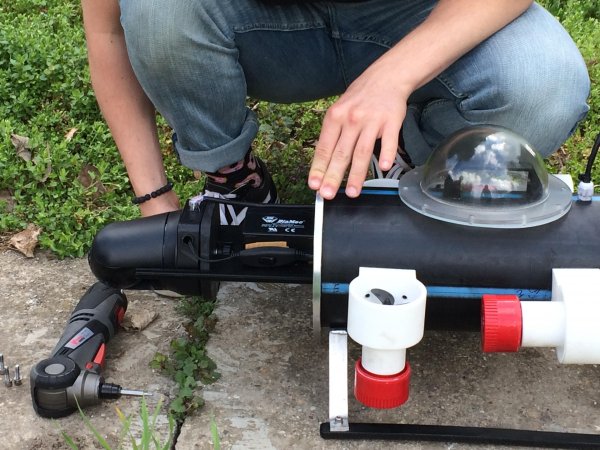 Water is the foundation of life, without water there is no life on the Earth. Everyone know these facts. The underwater exploration robot which developed by us can also perform activites that a diver could not be able to do, and it is cost-effective. The robot make its job with remote control on a predefined route, and can perform predefined tasks. The prototype was produced two years ago which awarded ont he Youth Innovation Competetion, and based ont he experinces, we started build a new robot. Water must be treated with care. This is forcing more and more people and users to change and transform their water habits.
Hungary 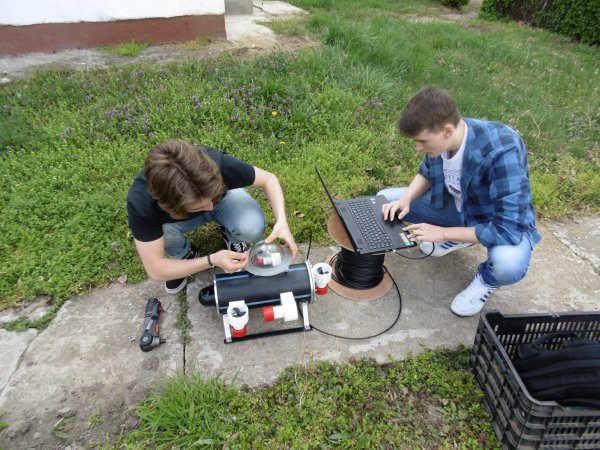 Our motto: "Everybody knows that some things are simply impossible until somebody, who doesnâ€™t know that, makes them possible.â€ - Albert Einstein
We have been doing robotics since 2004 in our school. We have joined the Robocup community in 2007, participating with high school pupils. In the last years with many difficulties we sucessfully participated in every Robocup event: 2007 (Atlanta) RCJ Soccer team, 2008 (Suzhou) RCJ Soccer, and Rescue Team, 2009 (Graz) RCJ Rescue Team, and Hungarian- Finnish common Rescue team (Fuji), 2010 (Singapore) RCJ Rescue Team, 2011 (Istanbul) RCJ Soccer and Rescue team, 2013 (Eindhoven) RCJ Soccer team.
Every year, a few students have participated at TUDOK (â€œNational Technical and Scientific Seat of Studentsâ€) and on a few occassions they have gotten into the finals, or have won the grand prize. In 2014, among MOL extra-curricula, we were the ones who won the prize and package of equipment for preparing the most students in our after-school classes.
Sharing and communicating the knowledge is also a very important part of our job. Representing this idea, we have participated on many occassions at the event called KÃ­sÃ©rletbazÃ¡r (â€œExperiment Bazaarâ€). This was also the spring of our project called MÃ©rnÃ¶kÃ¶k Ã“vodÃ¡ja (â€œEngineering for Kindergarten Studentsâ€) during the event of KutatÃ³k Ã‰jszakÃ¡ja (â€œA night for scientistsâ€), where we propagated applied engineering for children relying on peer affect.
Sharing knowledge is also an important part of our job, so we have also participated at article-writing tenders for students, where we also have had good results.
Our students propagated Physics by Lego-based physical experiments at a festival called TudomÃ¡nyok HÃ­dja (â€œBridge of Scienceâ€).
#Education #Energy & Sustainability #Robotics #Science #Young Makers (< 18)
A10 (pav. 9) - Bence TÃ³th - MiklÃ³s ZsigÃ³ (Hungary)
2018
Back Dati aggiornati il 08/11/2022 - 10.59.34