Control of a mobile robot in the environment with obstacles it is not trivial. In this project differentially driven mobile platform moves to the goal avoiding collisions with obstacles detected by the camera. The robot is also localized (both: position and orientation) using digital camera. The user can define the goal, or even design the desired trajectory with specialized software. To make this process easier and more enjoyable the software includes user-friendly graphics user interface. Wireless communication is used to exchange data between the localization system, user interface and the robot.
The system can be extended by the additional mobile platforms to demonstrate coordinated motion of the multi-robot system. In this case a few robots move together very precisely. This technique can be used to to carry a load that could not be moved by a single robot. 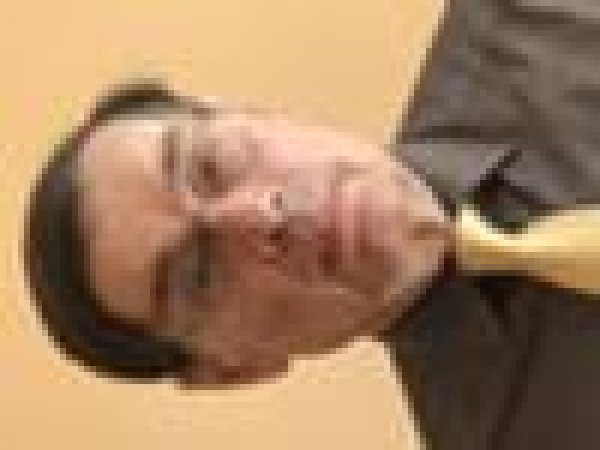 Professor K. Kozlowski received the M.Sc. degree in electrical engineering from Poznan University of Technology (PUT), Poland, and the Ph.D. degree in control engineering from PUT in 1979, where he currently holds full professor position in robotics and automation. In 1993, he was a Fulbright scholar with Jet Propulsion Laboratory, Pasadena, USA. He founded and serves as a chairman of a new Institute of Automation and Control established on May 1, 2017 at Poznan University of Technology.

He teaches and conducts research in the area of modeling and control of industrial and mobile robots. His research interests include multi-agent systems, identification and various robotics applications. His research publications include more than 140 conference papers and more than 65 papers published in national and international journals. He is an author of the book titled Modelling and Identification in Robotics (Springer-Verlag, 1998).