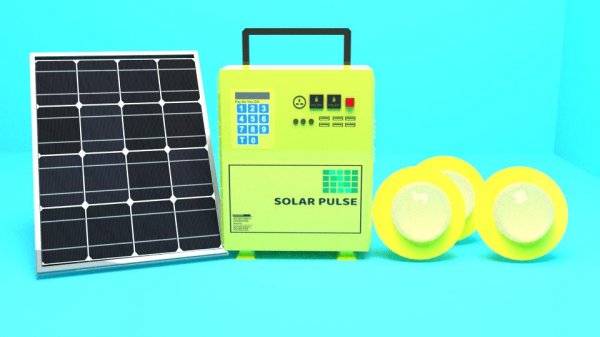 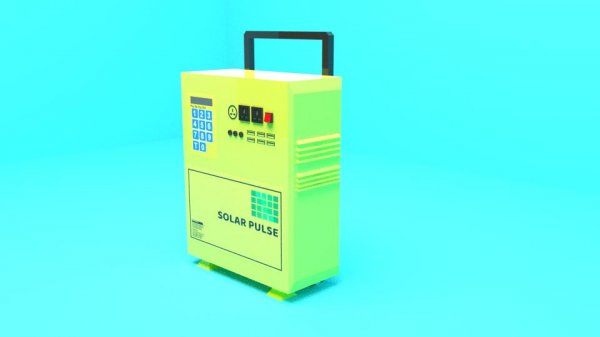 Solar Pulse is a portable solar powered generator that support Off-Grid rural small enterprises with clean, reliable and affordable energy.
Solar Pulse comes with a 50W solar panel, 50Ah battery to store the energy and an AC-DC Inverter. The system comes with 3 LED Lamps to give the business owner bright and affordable lighting in the evening. A pay-as-you-go component is included to give users access to clean and renewable energy.
Ghana
WEB 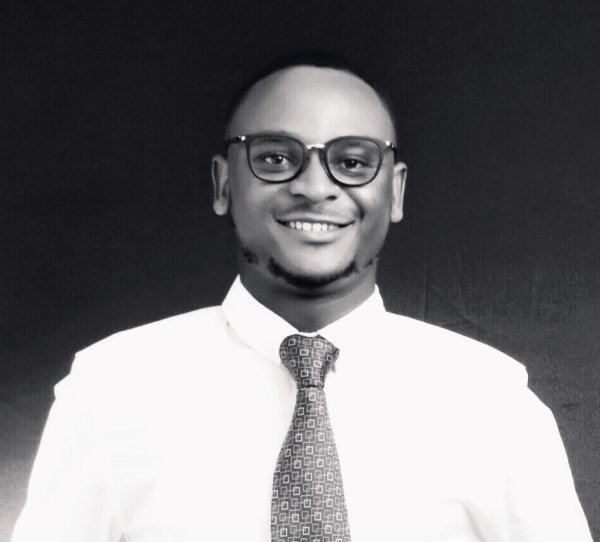 PROFILE â€“ PRINCE NANA KOW ESSEL
Meet Prince Nana Kow Essel of GrandHedge Fame. He completed Mfantsipim in 2013 and pursued BSc in Electrical Engineering in UMaT. Even though an engineer, he has insatiable passion for social entrepreneurship. Out of this passion and working with six young fellows in Ghana and abroad, established GrandHedge International â€“ a Ghanaian social entrepreneurship focused non-profit that is devoted to taking actions to transform livelihoods and build sustainable economic opportunities in local communities by focusing on Agriculture, Water, Energy and Education. He is the President of the organization.
Prince is widely known for his vision for access to clean, affordable and reliable energy for last mile population in Africa. How he perceives the collective development of deprived communities, and his leadership aptitude â€“ a quality that seems to be ingrained in his DNA, are revolutional.
He is a trained Schneider Electric Energy Access Entrepreneur and an Entrepreneur-in-Residence at Energy Generation Academy, Lome. He is the CEO and Co-Founder of Maiseville Groupe, a Ghanaian for-profit social business that develops off-grid clean, affordable and reliable energy solutions to last mile population in Africa.
While at Mfantsipim, he was awarded the Best Applied Electricity Student and Mr. Watemberg Prize for Initiative Drive for the 2011/2012 and 2012/2013 academic years respectively. Prior to this, he was Mfantsipim representative for the 2011 Edition of Ghana Education Serviceâ€™s Science, Technology, Mathematics and Innovation Education Bootcamp at Archbishop Porter Girls Senior High School, Takoradi.
In 2015, his biogas team was selected among top 16 finalists for World Economic Forumâ€™s Sustainable Energy Contest dubbed â€œDecarbonathon 2016â€ in Paris, France. His taste for innovation, entrepreneurship, renewable energy and believe in sustainable development motivated him to lead a group of likeminded people to establish the campus chapter of ENACTUS in University of Mines and Technology, Tarkwa in 2016. ENACTUS is a community of students, academic and business leaders, committed to using the power of entrepreneurial action to transform lives and shape a more sustainable world. He led a team from Enactus UMaT to participate in the 2016 Innovate Ghana Farm Tools Challenge in which his team proposed a cheap automated irrigation system for local communities. The irrigation system was capable of detecting low moisture content of the soil to initiate irrigation and stops when the moisture content rise to acceptable limits.
Before that he led a team of four to establish Creativity Group UMaT (a student chapter of Creativity Group). Creativity Group is a student-run organization which seeks to create a collaborative, interdisciplinary platform for university undergraduate students who are eager to use their knowledge with innovation and technology as a tool, to solve problems in our communities and in Ghana for social interventions and sustainable development.
During his tenure of office as President, the UMaT Chapter of Creativity Group won the bid to work on an Electronic waste-based 3D printing project with experts from abroad. The team comprised of passionate electrical and mechanical engineering students who turned their hostel rooms into engineering laboratory; wowed many students and lecturers with their technological creations; and later won the prestigious UMaT Innovation fair with the creation of a 3D printer.
He was also among the eight African students who were shortlisted for the 2016/2017 African Energy Generation Prize. His project focused on designing a non-catalytic batch-type reactor to process plastic waste into industrial diesel fuel for heavy duty industries in the sub-region. Another component of the project looked at using the fuel produced from the plastic waste in modified diesel generators to electrify off-grid communities in Lome, Togo. Out of the eight candidates he won the second prize.
In July, 2017, he was adjudged the 1st runner up for the Africa Energy Ideas at the Nigeria Energy Forum in Lagos, Nigeria. His project was on the design of biomass gasification microgrids for agroprocessing communities in Africa. Prince Essel led a project team made up of young changemakers from GrandHedge International and Enactus UMaT to win the Ford College Community Challenge with a project on training local alcohol distillers at Kissi, KEEA District to produce Ethanol Gel fuel from sugarcane bagasse, a by-product from alcohol production which is burnt in the open. The Ford College Community Challenge is a signature educational program of the Ford Motor Company Fund, the philanthropic arm of Ford Motor Company. Run in partnership with global non-profit organisation Enactus, the program promotes the development of innovative solutions amongst university students in Brazil, Germany, Ghana, Kenya, Mexico, South Africa and United Kingdom to address critical needs in their local communities.
He doubles as the Renewable Energy Program Manager at Institute for Sustainable Energy and Environmental Solutions, ISEES and a member to the Ghana Coordinating Team for World Energy Councilâ€™s Future Energy Leaders Program.
Last month, he became the youngest Ghanaian ever to be selected among 14 bioenergy experts in Ghana by the German Government to attend the annual â€œExpert Information Seminar on Power Supply from Bioenergyâ€ held in Munich, Germany. He is now a Consulting Fellow at the Waste-to-Energy Research and Technology Council (WtERT), Germany, an international top-tier-technical group that brings together engineers, scientists, and managers from industry, universities and the government, with the objective of advancing the goals of sustainable waste management on a global scale. The objective of WtERT is the global promotion of the recovery of energy and materials from waste.
Prince Essel draws much inspirations from the likes of Astria Fataki (Founder and President of Energy Generation, an organisation aiming to support and promote technological entrepreunerial innovations at a local level in order to identify, develop and spread widely
"made in Africa" access to energy solutions), Freda Yawson (founder of Innovate Ghana â€“ a non-profit organization that seeks to serve as the conduit to flood the nation with studentsâ€™ innovative projects), Patrick Awuah (founder of Ashesi University, Accra), and Professor Richard Amankwah (a renowned professor in mineral engineering whose contribution to Ghana and the world is unprecedented).