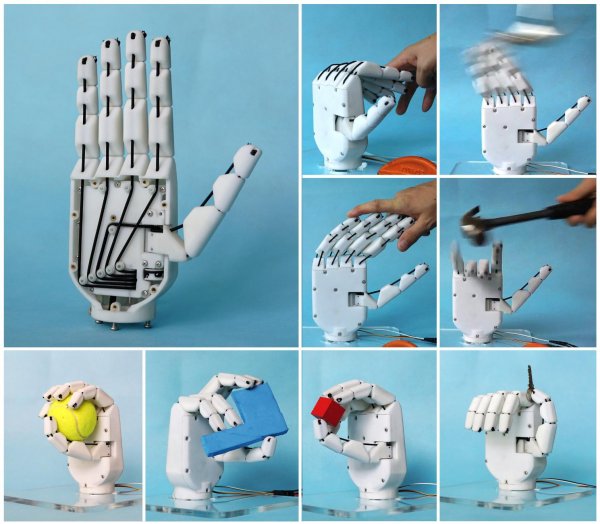 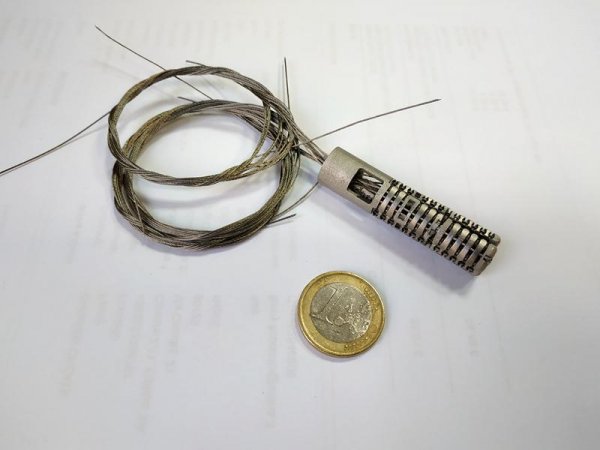 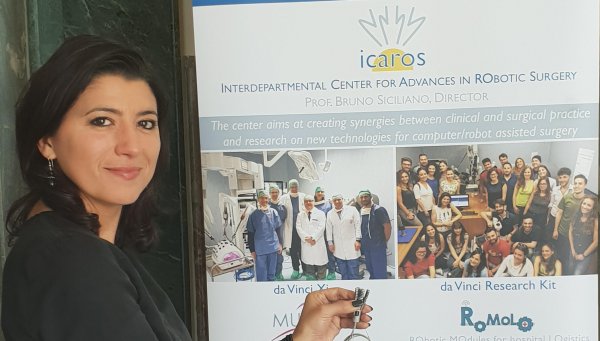 Fanny Ficuciello received the Laurea degree magna cum laude in Mechanical Engineering and the Ph.D. degree in Computer and Automation Engineering both at University of Naples Federico II in 2007 and 2010 respectively. From September 2009 to March 2010 she was a visiting scholar in the Control Engineering Group at University of Twente, The Netherlands. Currently, she is Assistant Professor of Industrial Bioengineering at the University of Naples Federico II. Her research activities are focused on biomechanical design and bio-aware control strategies for anthropomorphic artificial hands, grasping and manipulation with hand/arm and dual arm robotic systems, human-robot interaction control, variable impedance control and redundancy resolution strategies. Recently, she is involved on surgical robotics research projects, as a member of the ICAROS center (Interdepartmental Center for Advances in Robotic Surgery) of University of Naples Federico II. She is the recipient of a National Grant within the "Programma STAR Linea 1" under which she is the PI of the MUSHA project. She is responsible of the research objective "MRI-TRUS fusion algorithms and control strategies for robot-assisted biopsy" for the national project "Bioptic Advanced Robotic Technologies in OncoLOgy - B.A.R.T.O.LO". Since 2008 she is a Member of the IEEE Robotics and Automation Society, and a Senior Member since 2017. Since 2018 she is in the Technology Committee of the European Association of Endoscopic Surgery (EAES). She is involved in the organization of international conferences and workshops. Currently she serves as Associate Editor of Journal of Intelligent Service Robotics (JIST).
#3D printing #Robotics #Wellness & Healthcare
H42 (pav. 5) - UniversitÃ  di Napoli Federico II - ICAROS Center
2018
Back Dati aggiornati il 08/11/2022 - 10.59.34