Biomolecular screening of epigenetic biomarkers (microRNA) up or under regulated in people with respiratory disease respect to health people. In particular BREATHLESS will be be used from preventive medicine and job medicine as early diagnosis for respiratory diseases in people exposed to air pollutants, while BIXBIS will be used from physician of patients to obtain an early differential diagnosis using sputum between bacterial or viral of infection of airways.
Italy 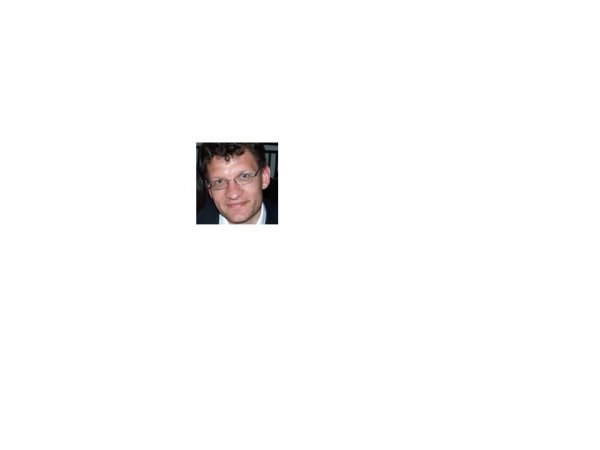