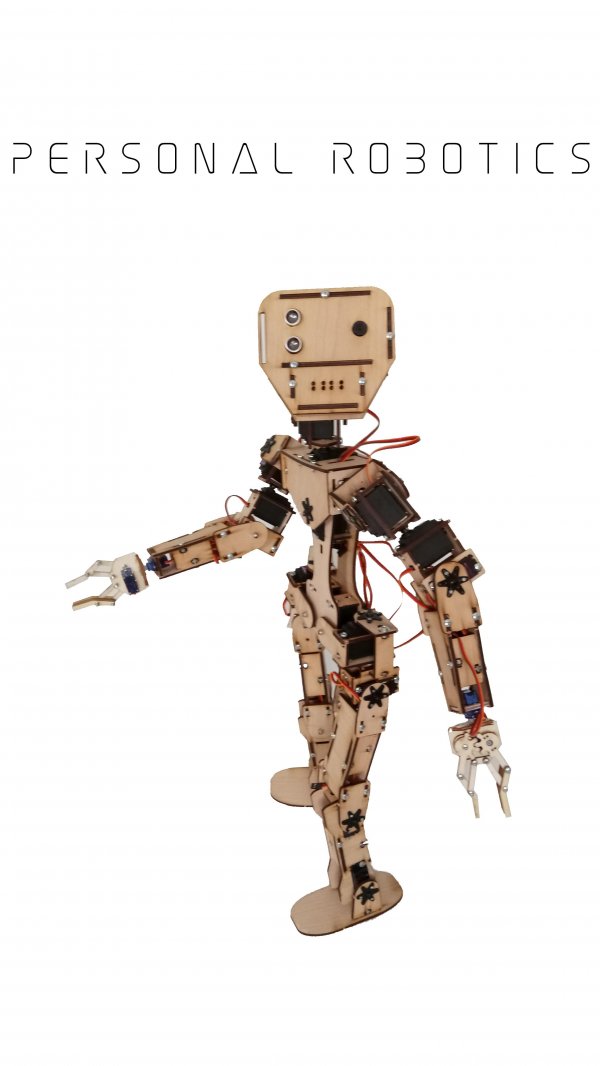 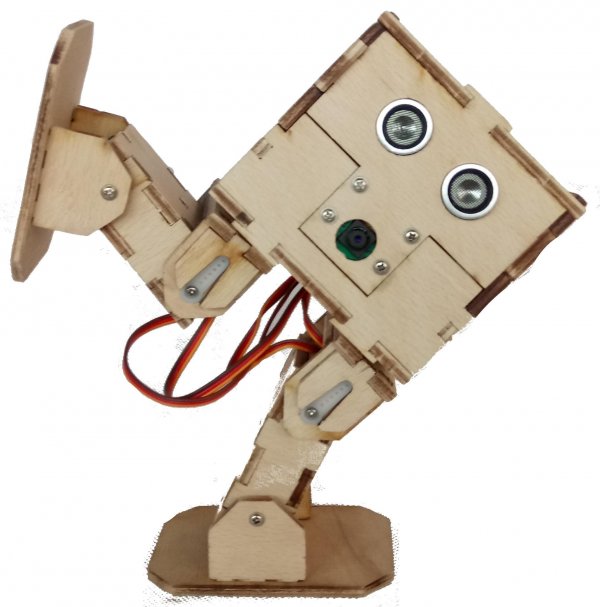 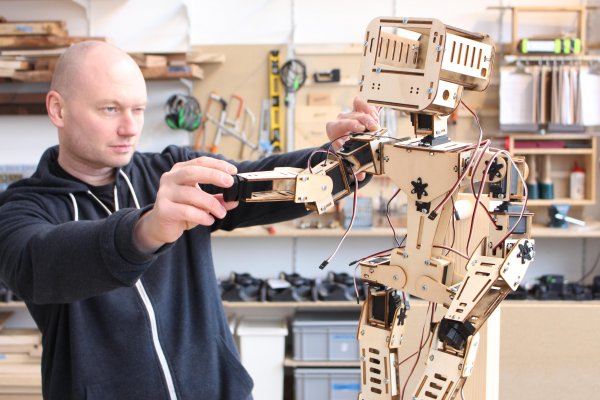 Per R.Ã˜. Salkowitsch is a biologist, musician, inventor, sculptor and father working in Vienna, where he has been living since he started hanging out at universities. After being fed up with waiting for the robot revolution, that he was being promised by science fiction media as a child, he decided to start it himself. When his wooden robotic creations started getting great feedback, he thought it would be time to share them with the world and started Personal Robotics. When he is not building robots Per is mostly making weird soundscapes or brewing his own beers.
#Artificial Intelligence #Hacks #Open Source #Robotics #Science
F38 (pav. 8) - Per Salkowitsch
2019
Back Dati aggiornati il 08/11/2022 - 10.59.34