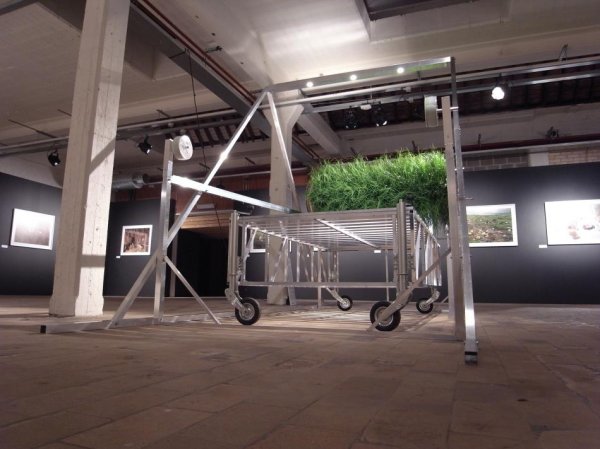 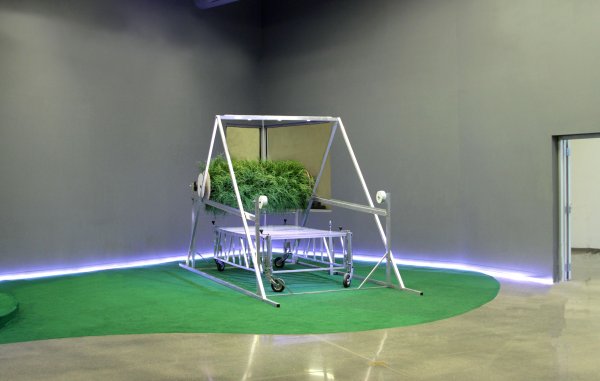 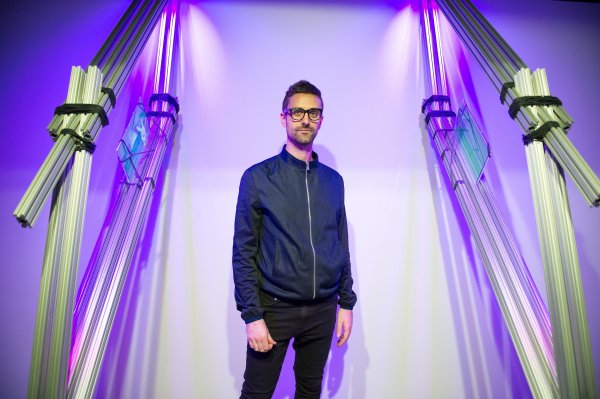 Mattia Casalegno is an Italian interdisciplinary artist, live-media performer and installation artist. His multidisciplinary work is influenced by both post-conceptual and digital art, and has been defined relational, immersive, and participatory. His practice explores the effects new media have on our societies, investigating the relationships between technology, the objects we create, and our subjectivities.

His work is been featured internationally in publications and catalogues such as â€œA Touch of Codeâ€, Gestalten Books; â€œNew Media Designâ€, Sometti; and â€œDeleuze and Audiovisual Artâ€, Manchester Metropolitan University, and on media outlets as the Wall Street Journal, Art Tribune, the Creators Projects, Creative Applications, Hyperallergic, Digicult, Art F City, We Make Money not Art, e-artnow.
â€‹
Nominated to the New Technological Art Awards in 2014 and artist is residence at Eyebeam in 2015. He received various grants and fellowships from, among others: the CCI - Center for Cultural Innovation, GAI - Young Italian Artists Network, NASCA/NYFA and the Elizabeth Foundation for the Arts. In 2015 he co-founded the artist space â€œRoomserviceâ€™ in Brooklyn, NY. He is currently faculty at the department of Digital Arts, Pratt Institute, and the Computation, Technology and Culture department at the Rhode Island School of Design (RISD).
#Art
A14 (pav. 3) - Mattia Casalegno
2019
Back
Dati aggiornati il 09/11/2021 - 11.51.35