What’s in a journey to create machines mentioned in literature short stories and novels? Machines nobody wanted to make because the effort was too high or the goal directly unreasonable.

1: The Klausner Machine based on The Sound Machine by Roadld Dahl
2: Rayuelomatic based on Hoopscotch novel by Julio Cortázar
3: Nyctograph based on Lewis Carroll's square alphabet

4: The machine to think of Gladys based on Mario Levrero´s short story
5: Raymond Roussel reading machine based on Impressions of Africa

A machine for listening to plants suffer based on Roald Dahl's story, a machine to read one specific novel from Julio Cortázar, a machine to translate an alphabet made by Lewis Carroll to write in the dark, a machine to constantly think about a woman briefly mentioned in a Mario Levrero’s short story, a reading device for an experimental full of digressions novel by Raymond Roussel. Is the simple existence of these machines capable of providing some kind of feedback to a literary dialog? Do they complement, extend or even refute the fiction where they came from? 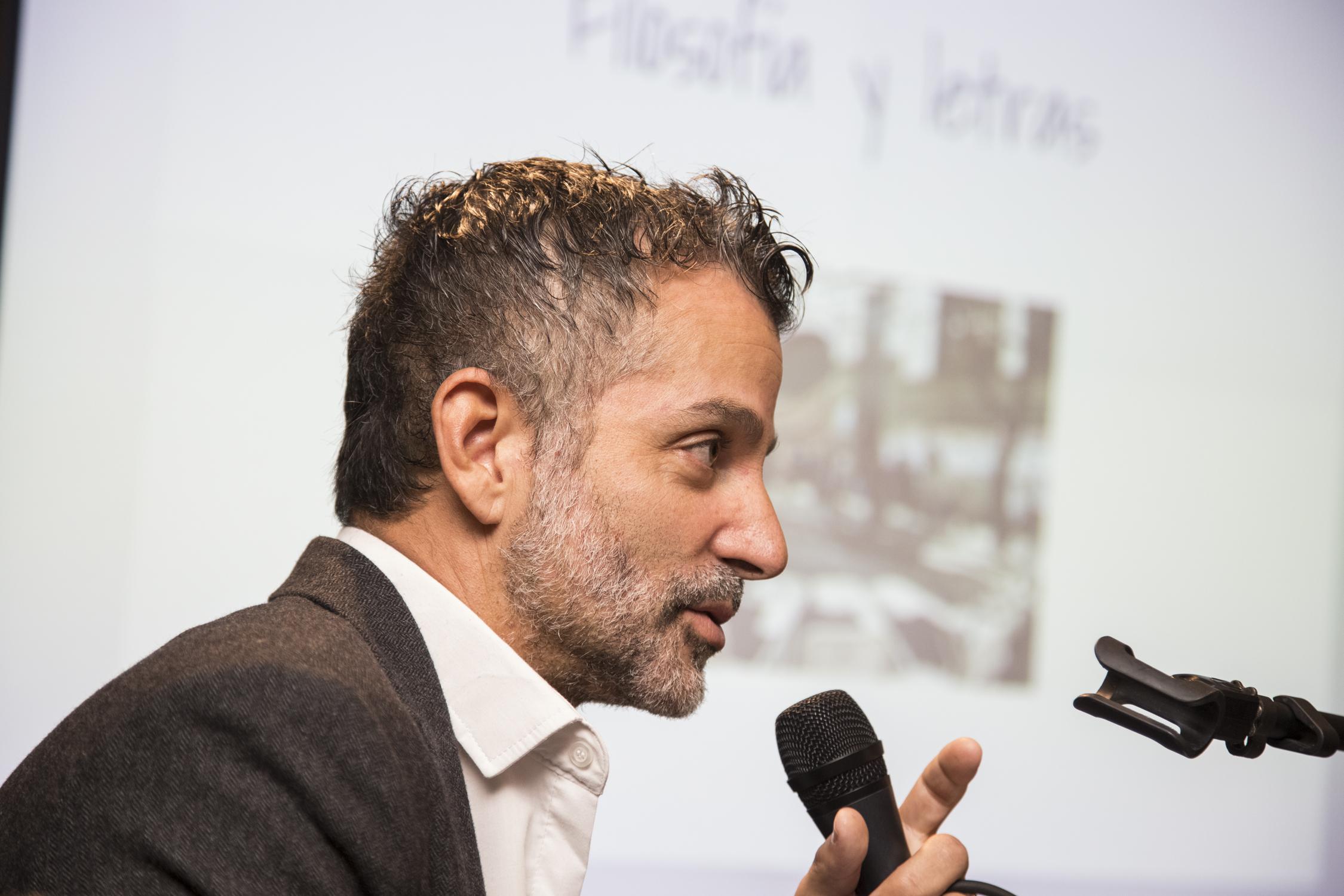 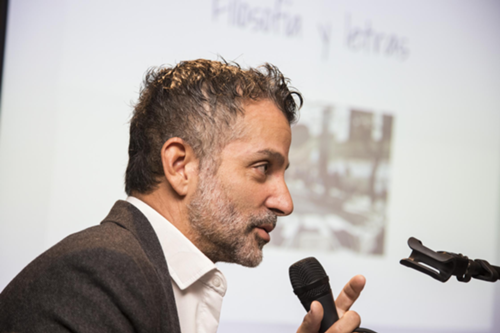