Mike Szczys, Hackaday's Editor in Chief, takes to the Maker Faire Rome stage to talk about how the world is hiring hackers. In generations past, the official route of entering engineering school at University then working your career for one company kept a lot of that knowledge locked away from most people. But today, anyone can learn and dabble in engineering, and those who want to make it their life's work have far more powerful tools available to them than ever before. Join Mike as he walks through some case studies and discusses how to make the most out of your hobby or your career by sharing the details of the projects you build. 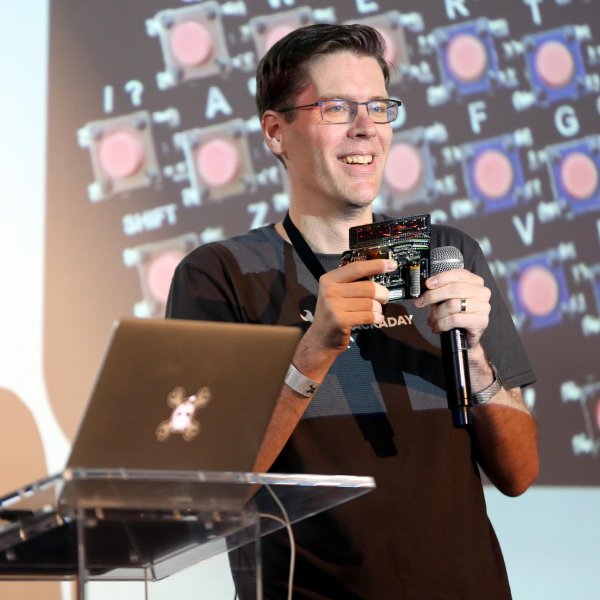 Mike Szczys is Editor in Chief of Hackaday. An Orchestra Musician by night and a writer by day, his entrance into electronics started with BEAM robot builds but quickly moved into the realm of embedded systems. He spends his waking hours chasing down new tricks performed through clever application of existing hardware. This has suited him well since joining Hackaday.com in 2009. He has an unquenchable thirst for seeing future technology become reality before his eyes — a drive perfectly suited for the hardware hacking universe.