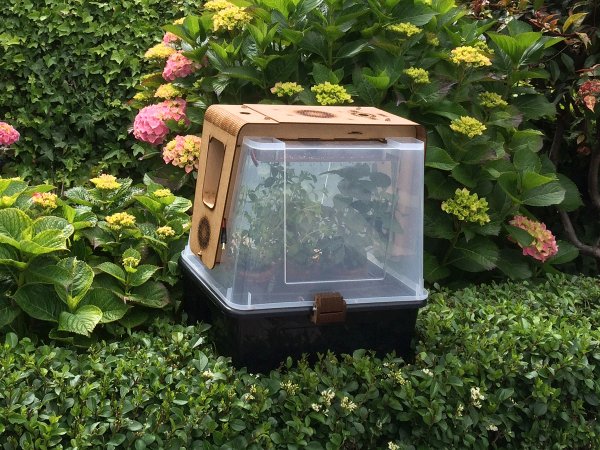 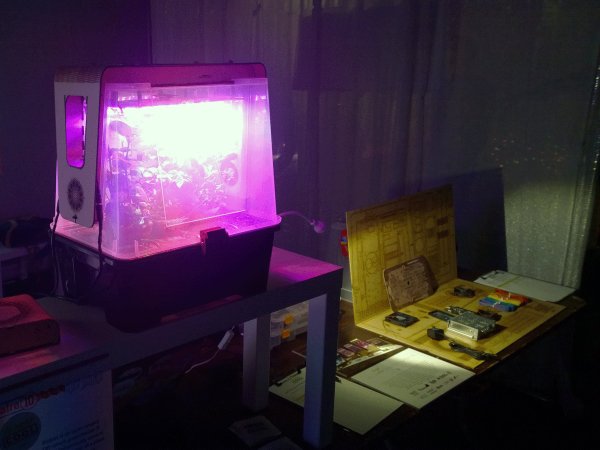 The Institute for High Performance Computing and Networking of the Italian National Research Council (ICAR-CNR) has been intensively involving in projects on e-Health for the last years.
In particular, this project concerns the definition and realization of innovative tools and systems aiming at supporting the processes of prevention, care, and empowerment of the citizen/patient.
A prototype of an intelligent monitoring system for mobile devices has been implemented. The citizen/patient, through a set of wearable sensors, is able to monitor a set of physiological parameters such as: heart rate, respiratory rate, temperature, oxygen saturation level in the blood, etc.
The acquired parameters and signals are sent in real-time to a mobile device, which, with the use of a specially designed decision support system, is able to process them and to provide indications and/or alerts in case of possible dangerous situations detected.
All monitored information is automatically saved in an Electronic Health Record to guarantee the access to the general practitioner of the patient wherever and whenever he/she needs. 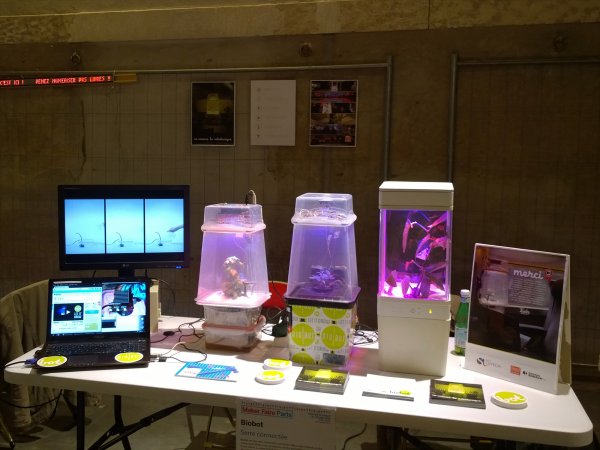 Giuseppe De Pietro is Director of the Institute for High‐Performance Computing and Networking (ICAR) of Italian National Research Council (CNR). Current research interests are: pervasive and mobile computing, Clinical Decision Support systems, software architectures for e-health. He has been actively involved in many European and National projects, with industrial co-operations too. He is author of over 150 scientific papers published in international journals and conferences and he is involved in many program committees and journal editorial boards. He is contract Professor of Computer Science at University of Naples “Parthenope”, Adjunct Professor in Temple University’s College of Science and Technology-Philapdelphia USA. He is IEEE and KES International Member.

Mario Ciampi is currently Technologist at the Naples branch of the Institute for High Performance Computing and Networking of the National Research Council of Italy (ICAR-CNR), where he works on technology research and development in the field of e-health interoperability. He received a M.Sc. degree in Computer Engineering from the University of Naples Federico II, in 2004. In 2007, he got a I level Master’s degree in European Master on Critical Networked Systems from the University of Naples Parthenope. In 2011, he obtained a Ph.D. degree in Information Engineering from the University of Naples Parthenope. Since 2009, he holds several leadership roles within projects in conjunction with agencies of the central government for the definition of interoperable Electronic Health Record system architectures. He is author of more than 70 scientific and technical papers published in international and national journals, conference proceedings and books. He has been co-supervisor of numerous university theses. He also serves on the editorial boards and the program committees of several international journals, conferences, and workshops. Since 2012, he is Adjunct Professor in Elements of Computer Science at the University of Naples Federico II.