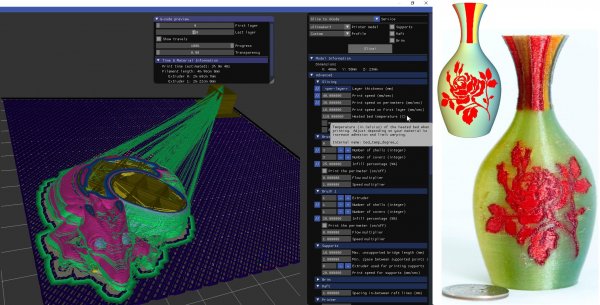 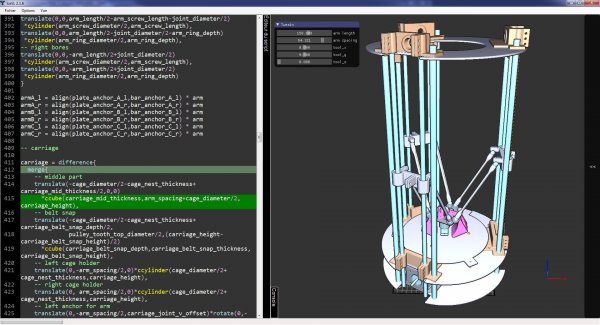 IceSL is a freely available modeler and slicer that aims to provide a unified framework for authoring and printing 3D shapes. IceSL is continuously evolving to integrate the results of our latest research. 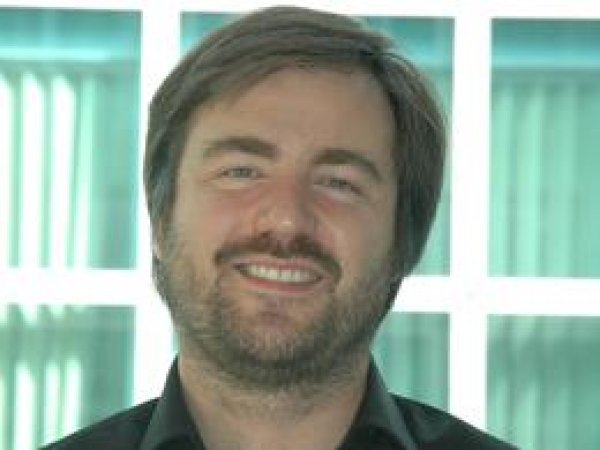 Sylvain Lefebvre is a senior researcher at Inria (France). After a PhD at Grenoble Alpes University (2002-2004), he joined Microsoft Research as a postdoctoral researcher in 2005 and Inria in 2006. His main research focus is to simplify content creation, synthesizing highly detailed patterns, structures and shapes, with applications in Computer Graphics and additive manufacturing. Sylvain received the EUROGRAPHICS Young Researcher Award in 2010 for his work on texturing data structures and runtime procedural texture synthesis. Since 2012, he is the principal investigator of the ERC ShapeForge project, which focuses on shape synthesis for additive manufacturing. He created and is the main developer of the IceSL software for modeling for additive manufacturing. Sylvain is an active member of the community and serves on the technical papers committee and editorial boards of the main conferences and journals of the field.
#3D printing #Education #Fabrication #New Manufacturing #Science
A3 (pav. 6) - INRIA - Research Center of Paris
2017
Back Dati aggiornati il 08/11/2022 - 10.59.34