Theo De Jager, who has led an agricultural activity since 1997 in South Africa, in the Lowveld region, a production area for timber, subtropical fruit and macadamia nuts, has been the President of the World Farmers Organization since 2017. Will discuss Innovation and climate change: globalization of the farmer's agenda. 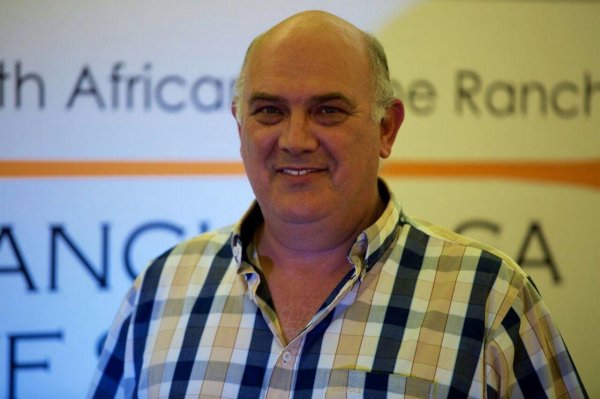 Dr Theo de Jager holds a doctorate in Philosophy from the University of Pretoria (1988), where he focused his research on authentic African Philosophy. He also obtained a Bachelor of Arts in Political Science from the University of Stellenbosch in South Africa in 1984 before pursuing his studies (BA Hons and MA) in philosophy.
He has been farming since 1997 in the South African Lowveld region and his main area of farming is timber and subtropical fruits and macadamia nuts. Before starting farming, he worked as a negotiation consultant for private business and government and held various positions in the State Security Council and office of the State President. He has also been a visiting lecturer at the South African National Defense College in Conflict Studies since 1991.
He has been involved in organised agriculture since 2000 and has held several positions in farmers’ associations in South Africa where he has been responsible for land reform, transformation, farmer development and Africa liaison amongst others.
Dr de Jager has visited more than 42 countries in Africa to promote the modernization, commercialization and mechanization of farming.
He became the President of the Southern African Confederation of Agricultural Unions (SACAU) in 2013 after having served as an Ordinary Director of the Board. He has been instrumental in shaping SACAU’s agenda on the application of ICTs in agriculture, big data, climate change negotiations, governance of value chains, public private partnerships, development financing and good corporate governance.
He also served as the Vice President of the Pan African Farmers’ Organisation (PAFO) during 2013, and was thereafter elected President, a position he held until his term ended in February 2017. He is also a board member of ACTESA, and founder and chairman of the boards of both Agri All Africa and Leaders to the Light.
He has published several books on philosophy, genealogy, land reform and poetry.
Category Talk & Conference · Type Talk
#Energy & Sustainability #Food & Agriculture
Back
Data updated on 2020-12-13 - 11.41.07 pm