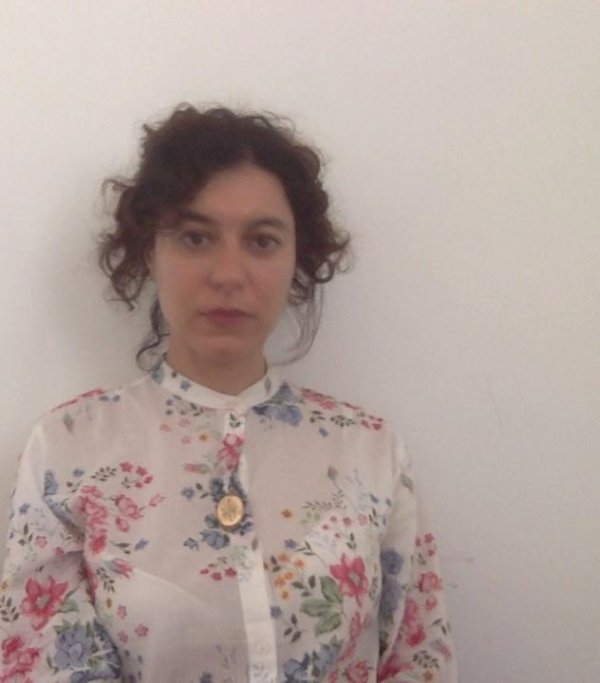 Mariagrazia Pontorno was born in Catania in 1978. She lives and works in Rome. Since 2004 she has taught Multimedia Installations at the Accademia di Belle Arti. She builds real-seeming settings inspired by a poetic vision, in which the borders between fiction and reality are lyrically blurred. Her research has been particularly focused on the use of 3D animation, in order to create images that recall everyday life and the passage of time. The 3D medium is ideal to evoke visual paradox: all that seems to be familiar, safe and well known, suddenly becomes distant, extraneous and uncanny. In her most recent works, the intersection between reality and fiction, archival material and digital reconstructed images has become more complex: “I am happy to live this historical moment, which is so unpredictable and has been endlessly duplicated thanks to the digital reproducibility of images. You can genuinely find visual avant-gardes in the uninterrupted flux of news crowding information portals” she declares.
Her work has been shown in Italian and international museums, including MAXXI in Rome, MACRO in Rome, the Biedermann Museum in Donaueschingen, the Stadtgalerie in Kiel, MLAC in Rome, Museo di Castel S.Elmo in Naples, Art Center di Thessaloniki, Museo RISO in Palermo, as well as in galleries and non-profit venues such as Monitor in Rome, Lithium Project in Naples, Murat 122 in Bari, ISCP in New York, HSF also in New York, Fondazione Noesi Studio Carrieri in Martina Franca, Passaggi Arte Contemporanea in Pisa, and Casa Musumeci Greco in Rome.