John Collins, The Paper Airplane Guy, Guinness World Record Holder teaches you how to make and fly his world record paper airplane. See planes circle back, flip over and fly back upside down, flap their wings, spin, tumble, and ride waves of air-- seemingly forever (actual forever may vary).

John's world record paper airplane will soon be displayed in the Smithsonian Air and Space Museum in Washington DC. 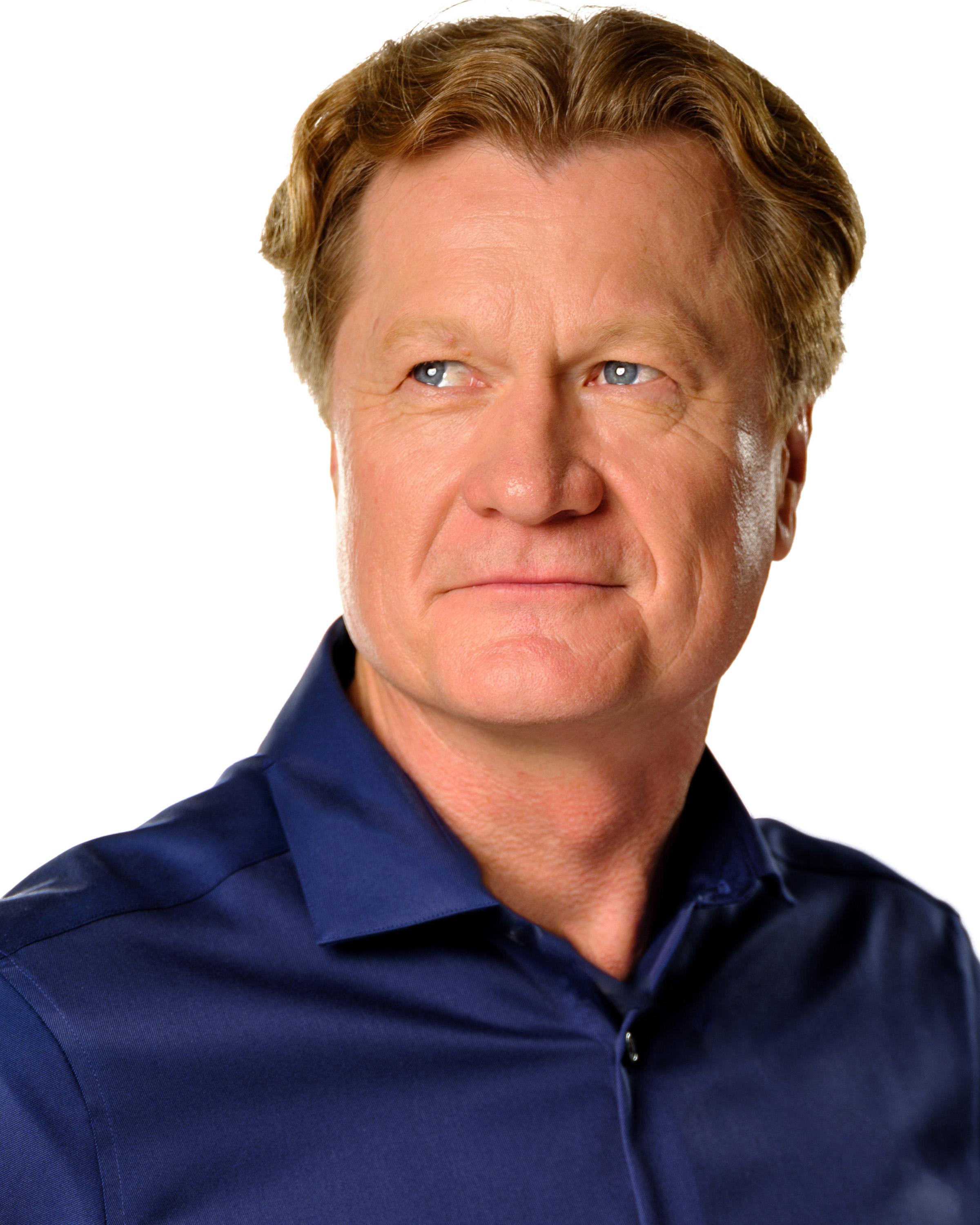 John broke the world record for paper aircraft distance in 2012; a record he still holds. Author of four books of original designs, John has been called the world’s foremost expert on paper airplanes. His planes are recognized around the globe, and one was featured in the movie “Paper Planes”. His books have been translated into German, Russian, Chinese and Japanese. His designs are routinely found at the Red Bull Paper Wings World Finals.

The Smithsonian National Air and Space Museum will be inducting John’s aerodynamically unique, world record design, into the collection, as part of the reopening of the “How Things Fly” exhibit in 2022.