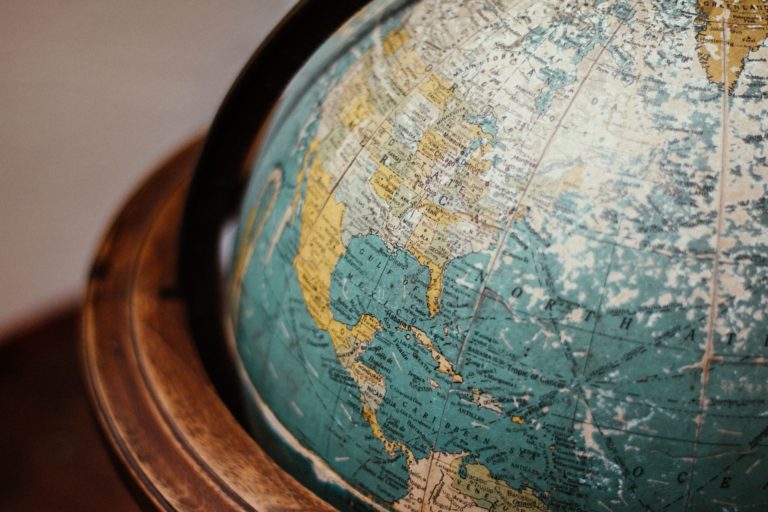 To prove them wrong, a man is crowdfunding to send a flat-earther into space

Ever disagreed with someone so badly that you ended up involving real money in your pursuit to prove them wrong?

A Scottish man, fed up with a friend’s insistence that the Earth is flat, took it upon himself: he went to look up the price of seat on board a Virgin Galactic – Virgin’s civilian spaceflight brand – flight and then took to a crowdfunding portal to raise nearly 350k dollars just enough for one lucky Flat Earther to be sent into space and, finally, hopefully, proven wrong.

Some say the Earth is flat

The Flat Earth community has steadily been gaining support around the world. Thanks to the internet, the idea of a Flat Earth has spread quickly and win many fans. Although there is no official number such flat-earther are believed to be “more than enough” by many.

Science and its methods have been going through tough times lately, and there is a common feeling that any counter-theory might affects the sentiment and the perception about it really badly.

“I am not a scientist by any means but I am heavy on reading about space, watching the documentaries, sci-fi fan, etc. I have a massive respect for the scientific community and these guys and the rest of the Flat Photo by <a href=”https://unsplash.com/@adolfofelix?utm_source=unsplash&utm_medium=referral&utm_content=creditCopyText”>Adolfo Félix</a> on <a href=”/s/photos/space-travel?utm_source=unsplash&utm_medium=referral&utm_content=creditCopyText”>Unsplash</a>
are just – in my opinion – totally disrespectful and claim they are lying which is totally wrong!” says the initiator of the crowdfunding.

“They call astronauts actors who are paid to lie, and that boils my blood because these are guys who barely hold down jobs and do nothing. So to talk about astronauts like that, I don’t know where they get off,” he added.

The gentleman said he was 100 percent serious about its intent and even made attempts to personally connect with Virgin’s Richard Branson and Elon Musk of SpaceX.

“It currently takes US$250,000 to secure a seat on a Virgin Galactic flight to enter the Earth’s orbit,” he said on his campaign page. “If Flat Earthers truly want to prove flat earth then I would expect most donations to come from the Flat Earthers community.”