Expanding the capabilities of its industry-leading STM32 MCU portfolio to applications requiring even more performance, ST's STM32MP1 multicore microprocessor series combines computing and 3D graphics support with power-efficient real-time control. To reduce design time and cost, ST is demonstrating its commitment to software development with the release of OpenSTLinux Distribution as a mainlined open-source Linux distribution. OpenSTLinux has already been reviewed and accepted by the Linux community: Linux Foundation, Yocto project® and Linaro. 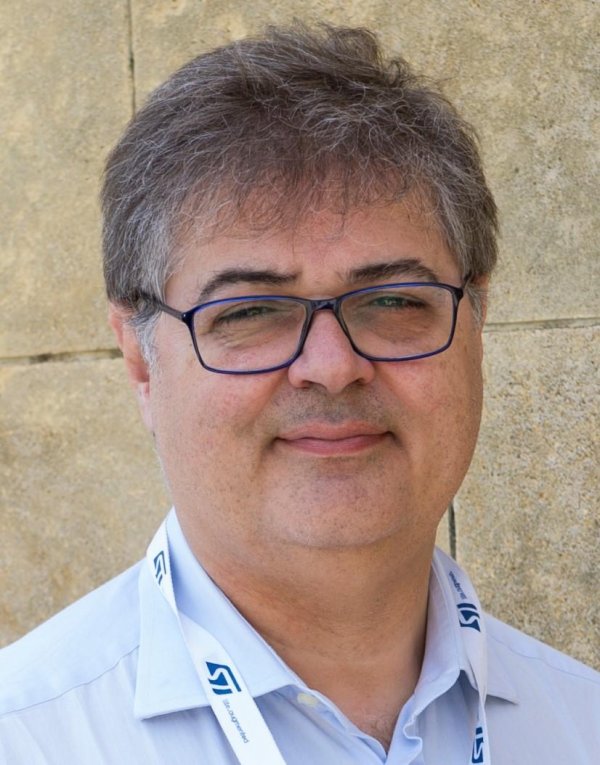 After joining ST in 1993 as an application engineer in the ST5 Fuzzy Logic Microcontroller group, Francesco Di Marco has risen through the ranks and since 2007 he is Technical Marketing Manager (EMEA) in charge of sales and marketing for our Microcontroller Division (MCD).
Category Talk & Conference · Type Talk
Back