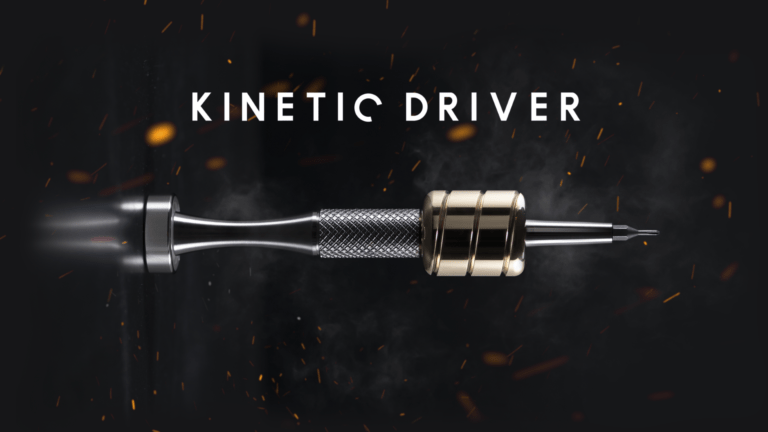 A convenient DIY tool, with an attractive design, usable with minimal effort

A Maker is distinguished by the ability to create with his own hands. That works not only for the final product but for the needed tools as well: Kinetic Driver is a telling example of this approach

There are three categories of people in the world: those who want, those who desire, and those who do (Israelmore Ayivor). If we have to place Makers in one of these categories there would be no doubt, their distinctive feature is the ability to create.

During the creative process not everything goes as planned: experiments and attempts, unforeseen that impose a change of approach, but also flashes of genius are order of the day.

For example, working on a project you could realize that the tools available are not suitable. So what does a Maker do? He designs and creates with his hands the work tools necessary for the realization of his invention.

That’s exactly what happened to Maker Giacomo di Muro. While he was building a particular knife, he found himself screwing and unscrewing small screws millions of times: he realized that he was not satisfied with the screwdrivers he had because they were bulky, heavy, uncomfortable and aesthetically unpleasant. 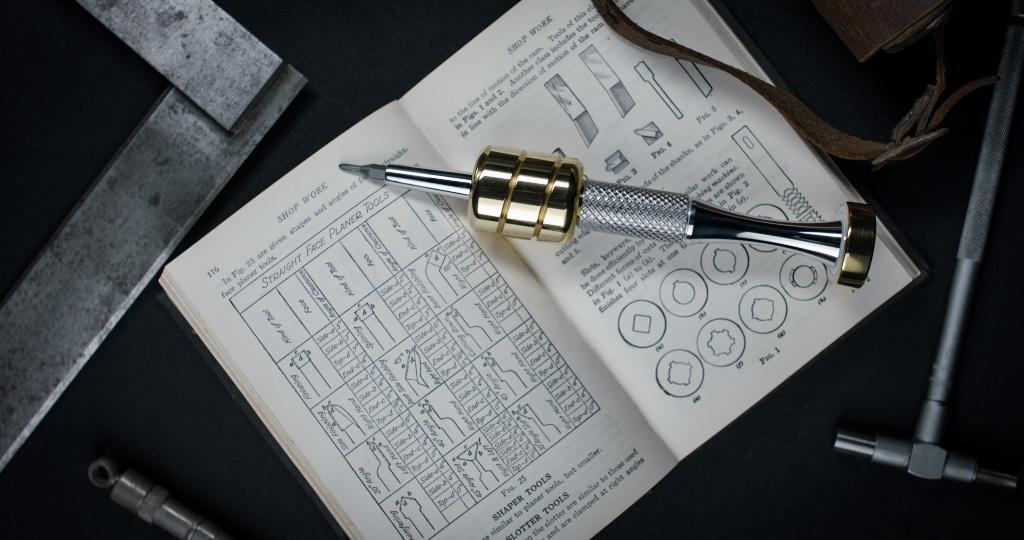 What did Giacomo do at this point? He decided to create himself a tool able to fill the shortcomings found in the other screwdrivers; a convenient tool, with an attractive design, usable with minimal effort.

That’s how Kinetic Driver was originally designed: a screwdriver composed of a brass cylinder that recreates what the inventor calls a “flying effect”: the screwdriver seems to be moved by an invisible force, no effort requires on the part of the user. This is because the total weight of the Kinetic Driver is enough to produce the right pressure on the screws.

It has a ceramic bearing in the head and the handle, thinner in certain points and thick in others, makes the tool very comfortable to use. The special knurling of the handle also ensures an excellent grip, so you always have maximum control over your work.

The case has been designed to have a double function: in addition to serving as a container for the Kinetic Driver and its tips, it can be used as a support platform for the small parts you are working with, avoiding the risk of losing them. Finally, the special screwdriver is immune to corrosion thanks to the chemical treatment to which it is subjected. 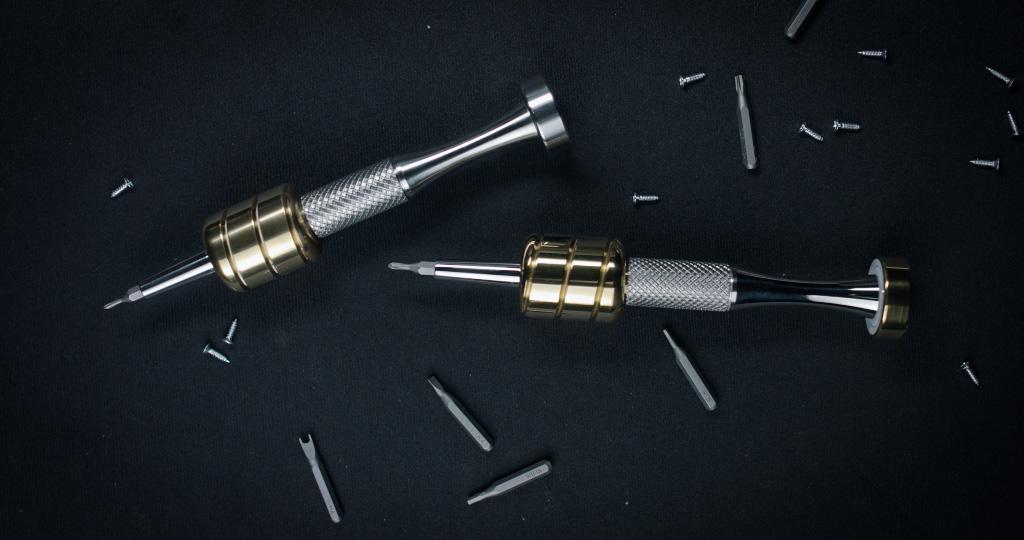 As its maker explains “if you are looking for a tool that is like an extension of you and that eliminates the distance between your hands and your next creation, Kinetic Driver is what you need”

Giacomo di Muro and his Kinetic Driver are waiting for you at Maker Faire Rome 2022, from 7th to 9th October, with many other Makers ready to surprise you with their ideas and their projects.

From October 7 to 9 come and visit Maker Faire Rome at Gazometro Ostiense. Info and Tickets: https://makerfairerome.eu/it/biglietti/