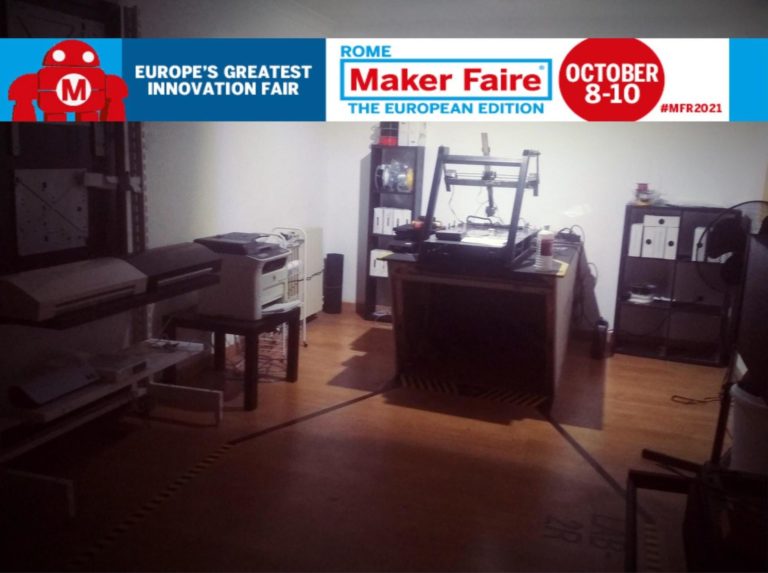 When we talk about Fabrication, we primarily highlight the production of a specific object, which can consist of the processing of individual parts as a single product or as part of a larger combined product. Production, then, but that’s not all. At Maker Faire Rome, this year as in previous years, Fabrication means innovation. In this case innovation of process, before product. Here are a few examples of projects that were featured at the Innovators’ Fair, held in Rome from 8 to 10 October.

Alessandra Di Giacomo stars in Rome with a project that aims to involve visitors in the creation of a multifunctional promotional gadget. Alessandra Di Giacomo is an architect and PhD in Architectural Composition and Theory of Architecture. On duty since 2019 in the Project Centre of the Department of Architecture and Design at La Sapienza University of Rome, she is an expert in architectural modelling, author of several essays on architectural and urban design and of the book Modelli di architettura. Scarti del progetto | Pezzi da museo (NePedizioni, Rome 2018). 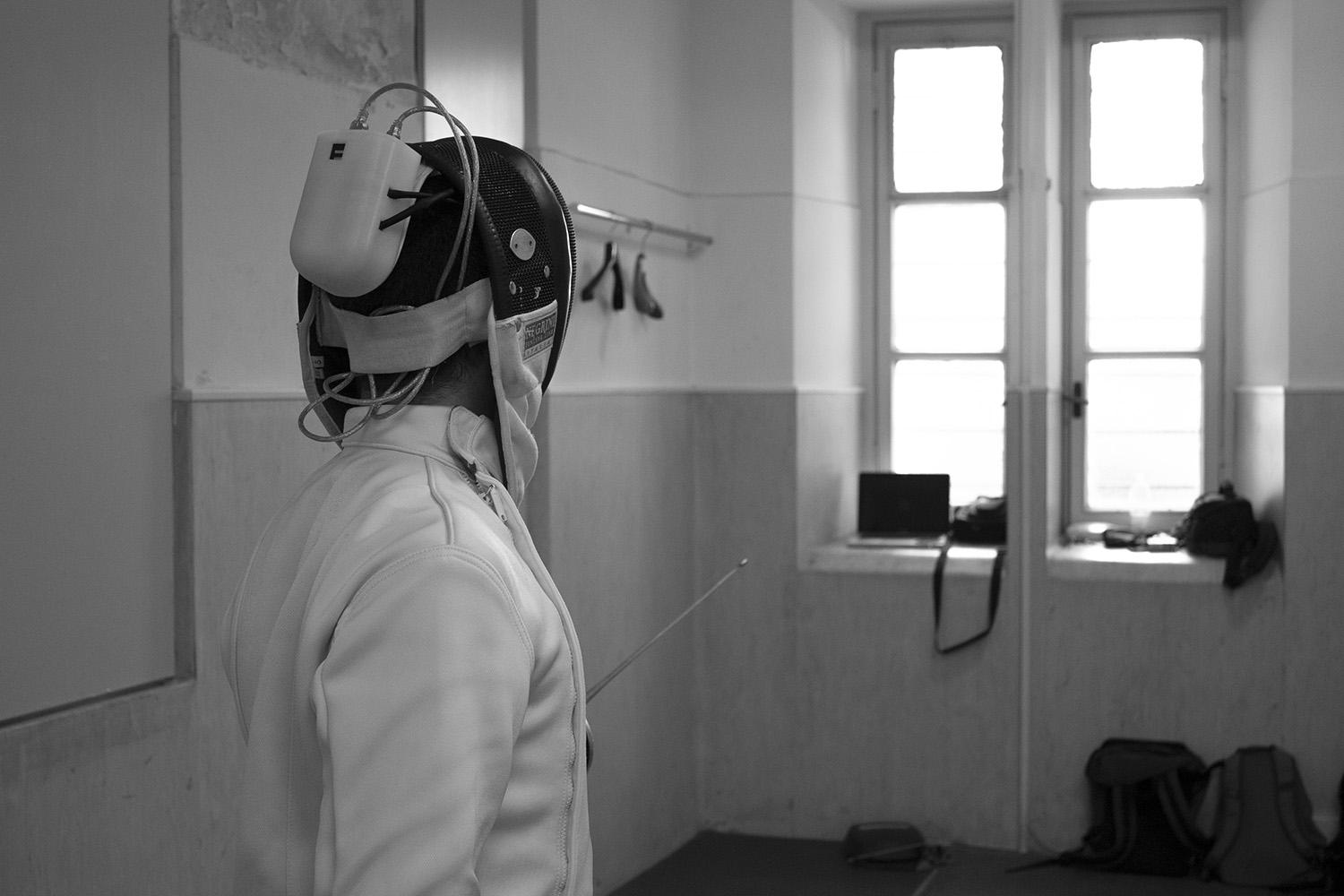 A NEW DESIGN EDUCATION IS IN THE MAKING

NABA, which stands for Nuova Accademia di Belle Arti (New Academy of Fine Arts), brought to Maker Faire Rome 2021 a selection of projects by students from the NABA Design Area and vintage videogames made by high school students during academic workshops. NABA is an academy for training in art and design: it is considered the largest private academy in Italy and the first to receive official recognition from the Ministry of University and Research (MIUR) in 1981.

The students of the ITS course for TECHNICIAN FOR AUTOMATION AND MECHATRONIC SYSTEMS (ROBOTICS AND INDUSTRY 4.0) brought to Maker Faire Rome 2021 a device that counts the sheets of corrugated cardboard in a stack in order to detect discrepancies with the information on the work card.
Using a Raspberry Pi, a single-board computer, the system reads the height of the stack of corrugated sheets from the binding machine, calculates the number of sheets based on thickness, detects any discrepancy with that provided by the ERP system, generates an alert, sends the updated data to the ERP, and reprints the card. The innovation lies in detecting the outcome of the manual discarding of non-standard sheets and transforming it into digital data by integrating it with the company ERP. 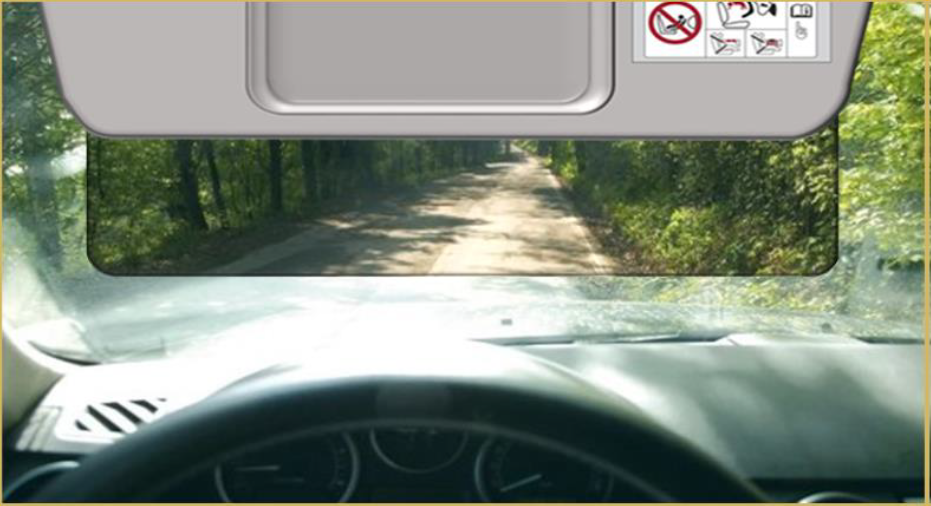 DRIVE SAFER is an anti-glare safety device for motor vehicles that protects against sunlight, car headlights and artificial light. The project was developed by the company led by Carmen Laspro, Oreste Laspro and Federico Conti (pictured below). 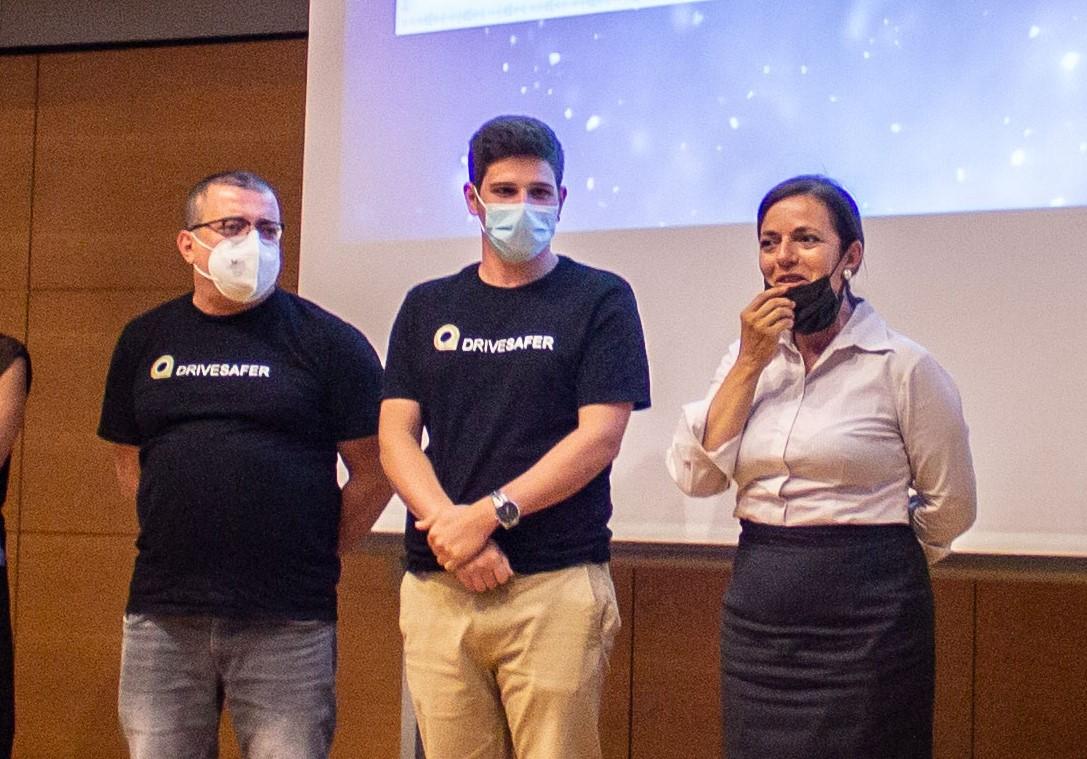 INFINITE 3D PRINTING IN ONE AXIS WITHOUT A CONVEYOR BELT