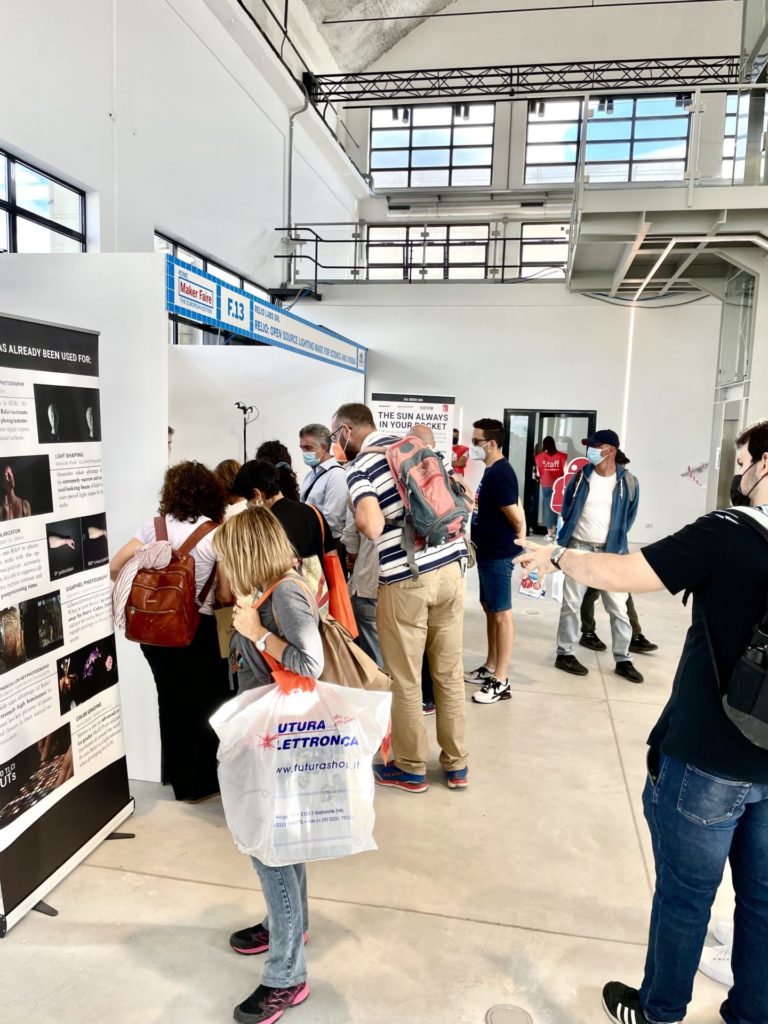 Relio is an ecosystem of professional micro-illuminators. The project embraces the opensource and maker philosophies. Relio products are used worldwide by amateur photographers and prestigious scientific research institutes alike. «We believe – explain the team – that combining professional hardware with open philosophies, such as firmware on Git-Hub, free models for 3D printing and extensive hardware documentation, is the key to emerging in a market crowded with closed and rapidly obsolescent products». The project was among the protagonists at Maker Faire Rome 2021.

Relio was a huge success! A lot of people stopped by, including many children, to whom I spent a lot of time taking apart and explaining my products, and they were very enthusiastic! There was great interest from the professionals but also from the kids, who saw in my project a path of birth of an idea and subsequent growth, which inspired them a lot. They asked me a thousand thousand questions! (Marco Bozzola) 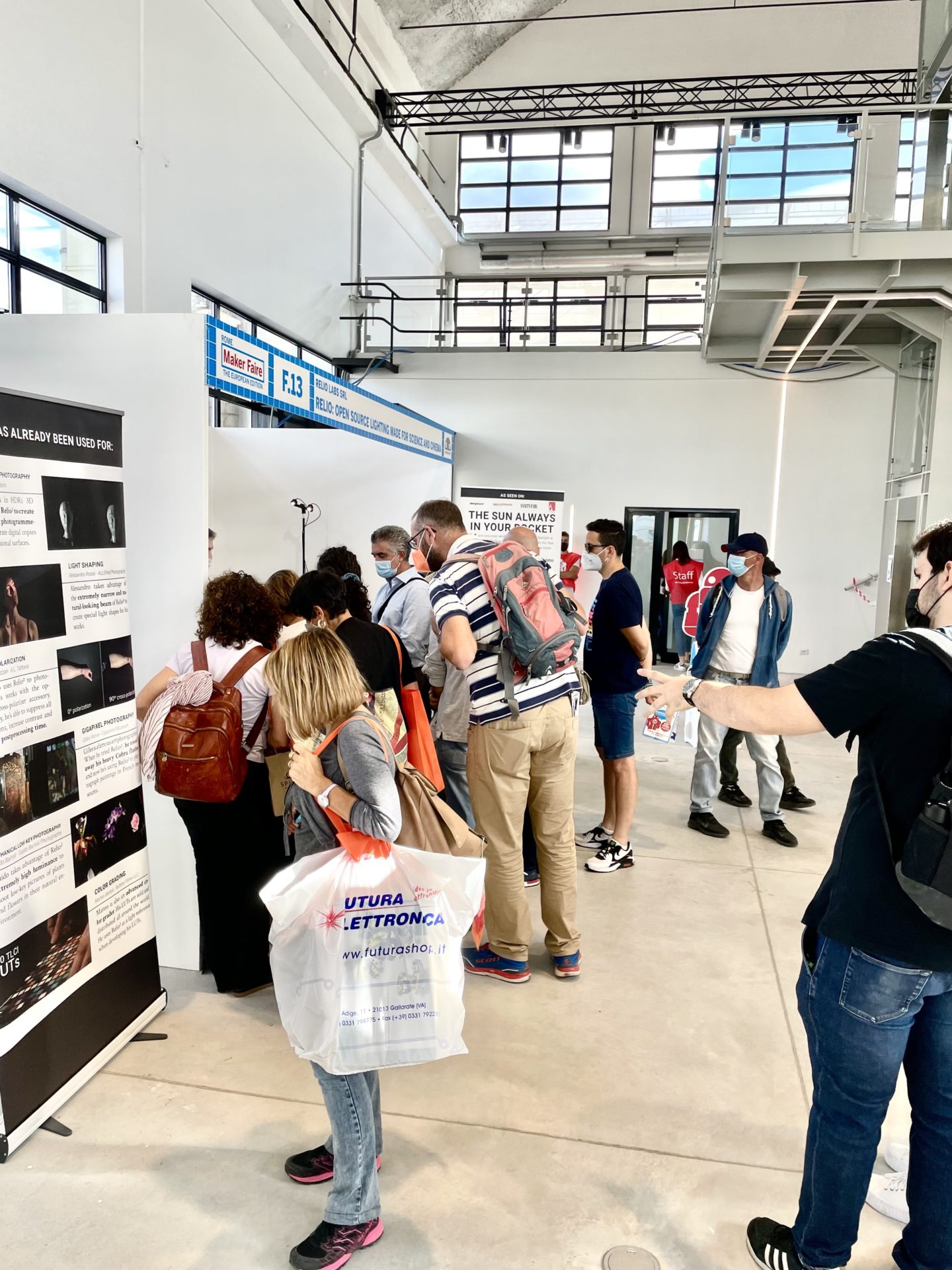 On the Relio stand was his father, Marco Bozzola, 32, inventor, graduate with honours in Computer Security, product engineer and full-stack programmer. His products include scientific illuminators, optical collimation systems and automotive hardware. Its flagship product, Relio, is used worldwide. It boasts technical and scientific patronage of the University of Bologna. It has received three international design awards. He has a strong predisposition for reverse-engineering, teaching and project management. Bozzola assists external companies in drawing up research and developmena plans.