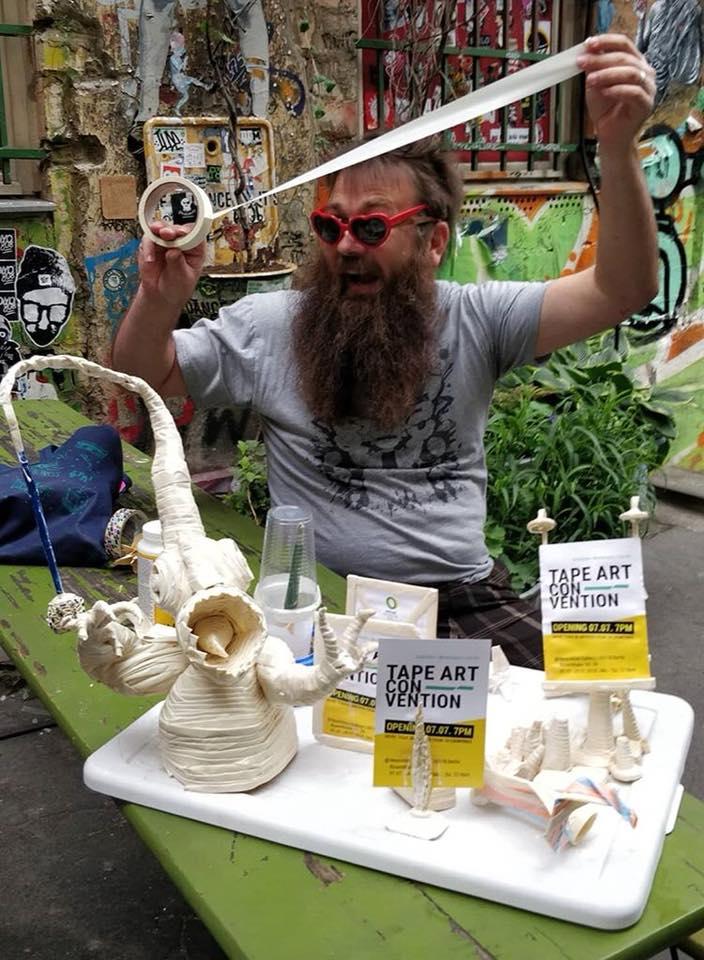 Maker Faire Rome is the most important Innovation Fair in Europe and one of the most important in the world. The event, promoted and organised by the Chamber of Commerce of Rome, has a great international scope. Thanks to partnerships with important companies and also thanks to the support of the Ministry of Foreign Affairs and institutional partners such as the ICE Agency. Once again for this ninth edition, ICE has made some of its offices available to the fair as part of its scouting activities for foreign operators (investors, journalists, bloggers) from France, Germany, the United Kingdom, the USA and Israel in order to help strengthen the event and make it increasingly international and business-oriented. An international outlook was not lacking in the projects. We have selected a few from the four corners of the globe.

A connective tissue. A biofabric “with memory”. And then also scents, textures and tastes transformed into skin. Peels and remains of what was consumed during quarantine become a second skin, transforming the past into new life. A future that makes an offering to the past and connects with our ties and origins. This is the Connective Tissue project by Mendoza-based Argentinian visual artist Elia Gasparolo.

ALICE – BETWEEN THE MIRRORS

Freie Maker is a community of makers from Aachen, a city in North Rhine-Westphalia. At Maker Faire Rome 2021 they brought the project Alice – Between the mirrors. «We want to lower the barriers of access to technologies through diy, Open Source and Learning by Doing».

John Collins, also known as The Paper Airplane Guy, Guinness World Record holder in paper aeroplanes, was featured at Maker Faire Rome 2021: his project? flying paper aeroplanes. John has appeared on Conan, Nat Geo, CNN, Disney, Hallmark, Discovery, Ripley’s Believe It Or Not, and many other TV channels. He is in demand at conventions. He has been featured at major meetings, speaking at Google Zeitgeist, WIRED 25, SalesForce, Harvard’s Graduate School of Design, Carnegie Mellon, Stanford. Not only that. John’s world record paper aeroplane will soon be on display in the Smithsonian Air and Space Museum in Washington DC.

He’s back at Maker Faire Rome for the third year. Adhesive tape wizard Eben Burgoon stopped by the Gazometro to share his world of adhesive tape and imagination. In the world Eben builds, all roads, even those made of tape, lead to Rome.

Tetsuji Katsuda is an engineer who develops software, motors and sensors. He lives in Kyoto, Japan, and builds robots, original electronic musical instruments and works of art. At Maker Faire Rome 2021 he brought his Musical Robots and tatami instruments: a real musical band. The group is made up of five humanoid robots, between 40 and 80 centimetres tall. Four play electronic drums, metallophones and bells, one sings, thanks to a voice synthesis device. The band performs by playing nursery rhymes that children from any country know and that can be appreciated by children of different languages.

Concerts all over the world. The Tatami Band has performed all over Japan, including at world heritage sites, and holds workshops for children to perform mini concerts at national events in Japan. The Tatami Band has also performed in the United States, China, Indonesia, India, Malaysia and Singapore, invited by advanced technology companies, education organisations and universities.